Today was just what I needed. Football, friends, family and even a little shopping thrown in there. 😉 We had another couple over for the game this afternoon but since the Gator game was, um, rather uneventful (which Ryan and Todd thought was great but for the rest of us it was a little boring…) Carly and I headed down the street to Anthropologie to do some shopping and left the boys to cheer on the Gators. I actually had quite the shopping trip today and got three new sweaters for my Chicago trip (that’s how I rationalized it to myself anyway). Too bad its still almost 80 degrees here and I can’t wear them yet! Even though I do love Florida winters, at this time of year I find myself really missing the seasons.

While we were out, Carly and I stopped at the candy store because we both agreed we needed a little “fix”. We shared this chocolate pretzel bark. It was exactly what I needed! 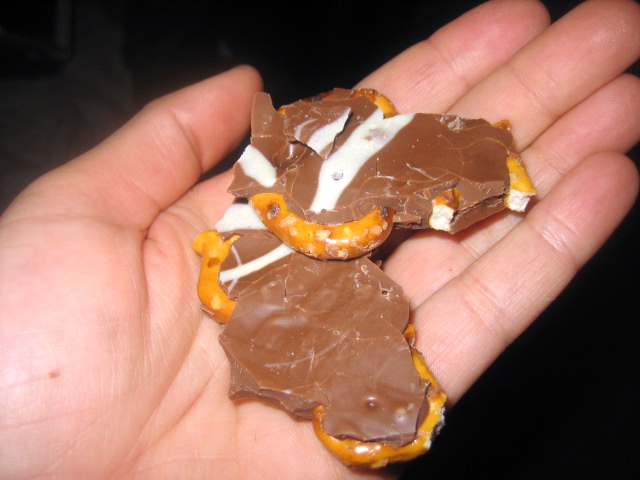 A little later I had a banana and peanut butter for a snack: 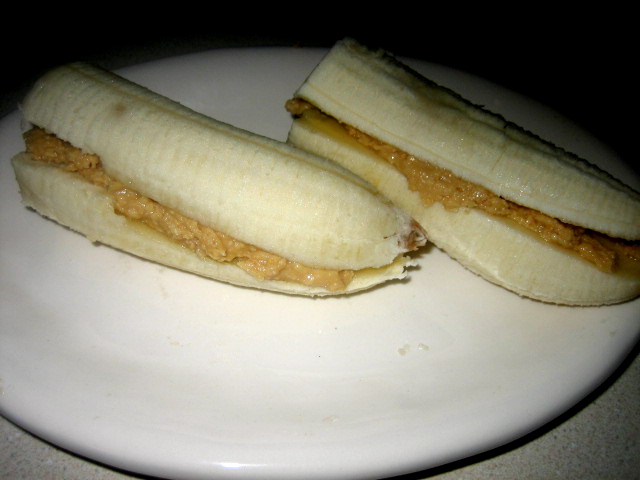 And then, Ryan, Dexter and I laid down and fell asleep! I NEVER fall asleep during the day but it sure felt wonderful except for the fact that I didn’t wake up until about 5:30 and I told my mom we were coming over at 5:00. So….we hurried up and got over there to make it in time to watch the Breeder’s Cup!

Of course, Ryan insisted we bring Dexter to my parents house so he could play with Mikan and refused to put him in his carrying case so he was roaming freely all about the car while we drove (I said this was silly and dangerous): Buuuuuut he did surprise me by having hung my favorite piece in “our” kitchen (that feels weird to type!) so I had to forgive him (that and he’s just so cute):

When we arrived at my parent’s house, my mom had laid out a spread of appetizers—-some crackers, herbed goat cheese, shrimp and almonds. I had one shrimp and a couple crackers with cheese. I also had a glass of pinot noir while watching the race.

And then there was dinner. Woahhhhhhh was it ever good. I miss my mom’s cooking!!! She made homemade mac & cheese (with reduced fat milk and cheese for a “healthier” version—recipe from the Magnolia Cookbook), chicken with maple blueberry sauce and salad with goat cheese, almonds, mandarin oranges and homemade dressing. I had another glass of wine with dinner. 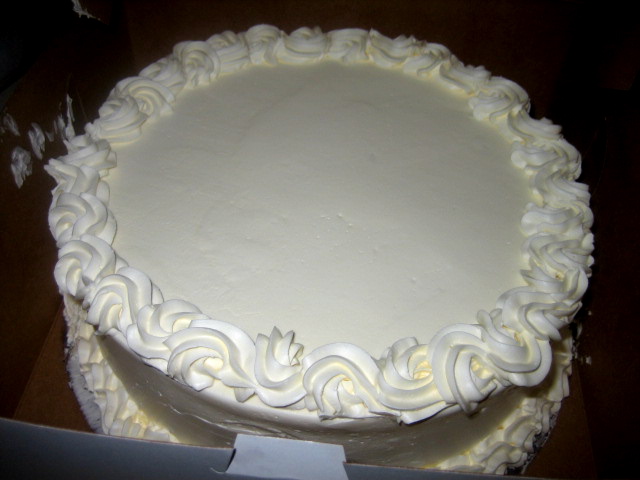 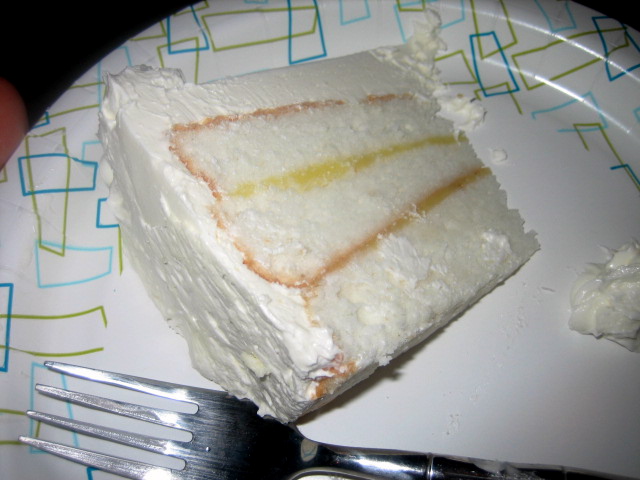 Not to toot my own horn, but it was pretty darn good. My dad had two slices and my mom loved it! Erin, Ryan’s sister, just arrived and we are still over at my parent’s house and about to watch the way late 3rd game of the World Series. I can’t even believe they are actually starting the game at 10:00! It won’t be over until probably 2 or 3!

Here’s a somewhat blurry picture of the boy and I: I don’t know why that came out blurry! Sad! 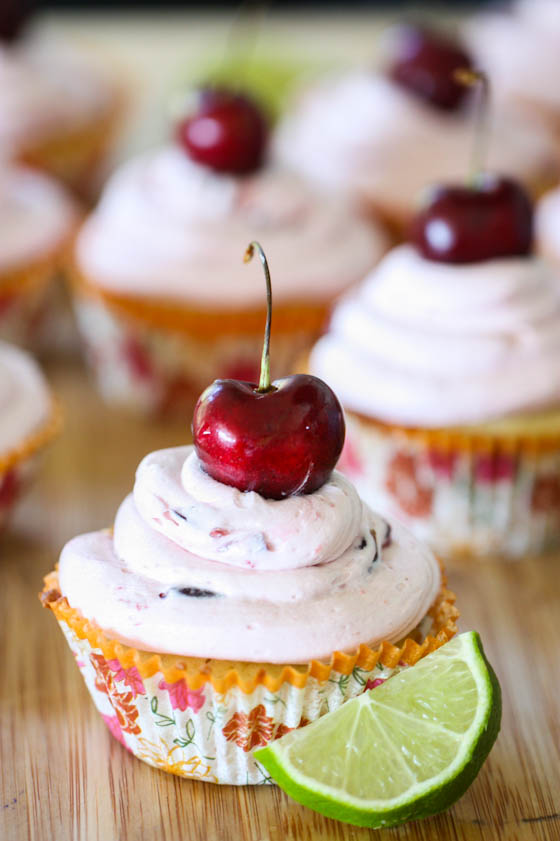