I had a serious case of the sugar cravings today at work!!!!! It all started with a random lemonhead candy that I found in the drawer and then later on I also had another one of those mini homemade almond joy bars that the pastry chef at Roy’s makes so amazingly. I think it’s hormones more than anything else!

So, I really want to try to put on some more muscle. I’m naturally very thin and even though I work out, sometimes it feels like I do the same thing over and over and don’t really see results. Does this happen to anyone else?! I don’t want to lose weight, of course, I’d actually like to gain about five pound in muscle—especially in my arms since my legs are already super strong from running. I’m planning on starting to train for some more races this fall and I’m going to start training next month, so if you all notice some changes in my daily food, you’ll know why. When I was training for races last year I ATE SO MUCH!!!!! I had to, just to keep my weight stable because I was burning so many calories. So, with that said, does anyone out there have any tips for me to gain some muscle and tone up?

For dinner tonight I defrosted one of my turkey burgers that I froze last week and cooked that along with some bulgur wheat and a ton of broccoli. I served my burger “naked” with ketchup and mustard to dip into :). This was a very satisfying and fueling meal, hopefully it’ll keep me going for a few hours since I’m already so tired!! And for a snack…..I want to get some of that super cool Hemp Protein Powder I see on people’s blogs. I might have to get some this weekend if my budget allows (I think it’s expensive?), but for now I wanted to try the roommate’s fav: Dessert. I’ve never tried this before but I read the ingredients and it seems pretty good. No aspartame, which is great because that stuff is naaasty! I got the idea of making a shake-to-go from a past personal trainer of mine when I was just starting to get into working out. She said just put a scoopful in a plastic baggie and bring along a thermos so when you want it, you can just make it on the spot. We’ll see how it goes tonight and if this actually keeps me full! I’m bringing 1/2 cup soymilk mixed with 1/2 cup water to mix the powder into later tonight… LOVED all the breakfast ideas! Now I have some new ideas when I go grocery shopping! My favorite breakfast of all time though is a tie between my mom’s homemade waffles (well, it’s Bisquick mix but its nostalgic to me since I ate them when I was a kid!) and peanut butter and jam on ezekiel english muffins with banana, which is probably a tad healthier ;). 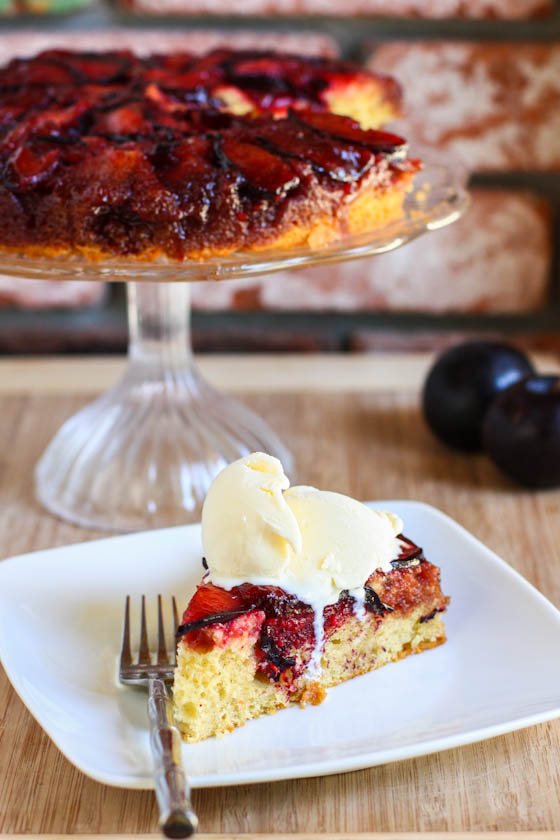