How Low Can You Go?

Wow….I don’t even know what to say. It started out really well but then it just downpoured on us all and proceeded to rain off and on for the remainder of the day. We couldn’t control the weather obviously, but what crappy luck!! We started this morning around 6:30 with a chocolate GM--I was so tired!

The garage sale was INTENSE and actually rather sad. I am sort of attached to my things and it was really hard for me to watch some of my stuff and my brother’s stuff go for dirt cheap. I know that’s what you sign up for when you have a garage sale but watching my brother’s skateboards and clothes go nearly broke my heart in two.

However, I had some wonderful girls come and cheer me on and give me strength and smiles!

First, there was Anne P!

Then, a surprise visitor came to visit and eat a cupcake— We let Abbie play with Mikey and Mikan and it was truly a mad house but very amusing to watch! I tried to get a picture but they were racing in circles way too fast. Meghann and I also talked races (serious talk) and I’m super excited to race together this fall….especially the Miracle Miles 15K in Orlando this September! 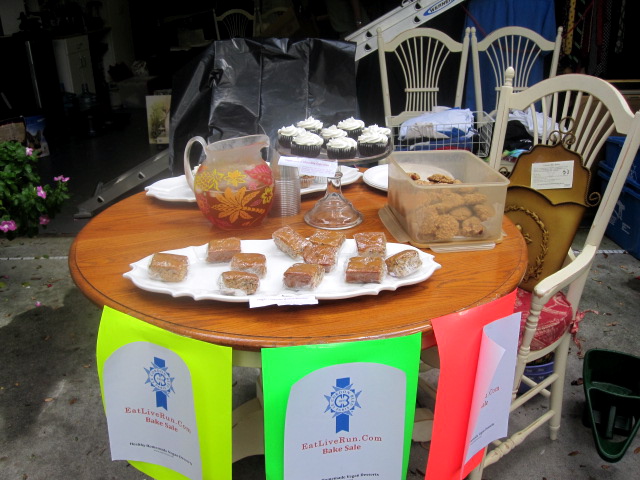 And then when it started to downpour it was a mad scramble to get everything in the garage. In the midst of it all, a woman slipped down our driveway and I thought we were going to have to call 911 but I think she was just a little stunned more than anything. It was totally insane.

I ate two slices of leftover margherita pizza for lunch, while running around like a chicken with its head chopped off 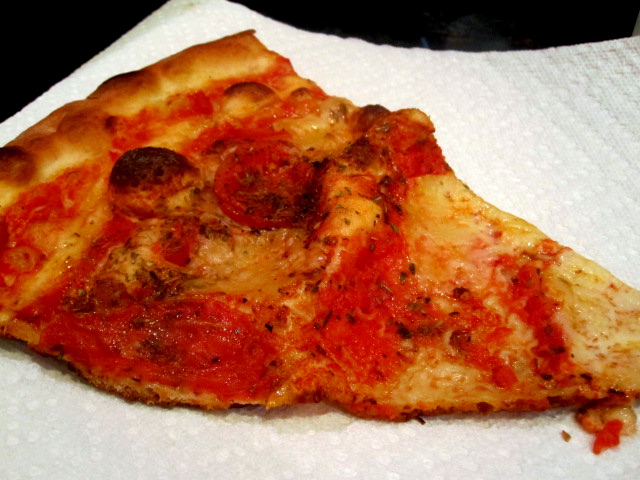 And around 2:00 I finally broke down and ate a carrot cake cupcake! It was SO good! As for how the bake sale went in all, it was okay. A lot of people had no idea what “vegan” meant and were suspicious of the treats because they were so healthy. The best seller definitely was the blondies but I did sell a few cupcakes as well. In all, I made enough from it to go on a nice little Anthropologie shopping trip and to be honest, I might do just that. I’d love to get a new dress to wear to my cousin’s rehearsal dinner on Friday night!

Near the end, Sarah and her hubby, David, stopped by and I sent her home with cupcakes and books. Ryan and I left around 2:30 because for the most part, it was over and I was soaking wet and shivering. All I wanted was a super hot shower and a mug of hot tea! We didn’t end up selling the microwave so it had to come back home with us (ughhh), and since I didn’t sell some of my old bedroom furniture I’m going to try next on Craig’s List or something. I have the CUTEST vanity set for a little girl that is actually painted wood; I was so sure it would sell today but people were really looking for dirt cheap deals. I was shocked at how low we were forced to go.

I’m currently sitting on the couch sipping hot herbal tea in my fuzzy robe and socks and I’m totally content. Ryan says he is itching to take a walk so we might do that then I’m not sure what for the rest of the day and night.

I hope you all are having a great Saturday!

Murphy-Goode began with only two wines in mind: Chardonnay and Fume Blanc. Only later would they realize they needed to expand their repertoire and that they were sitting on a goldmine for some of the best red wines in the country. 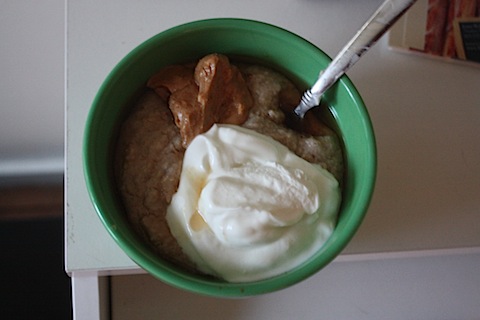 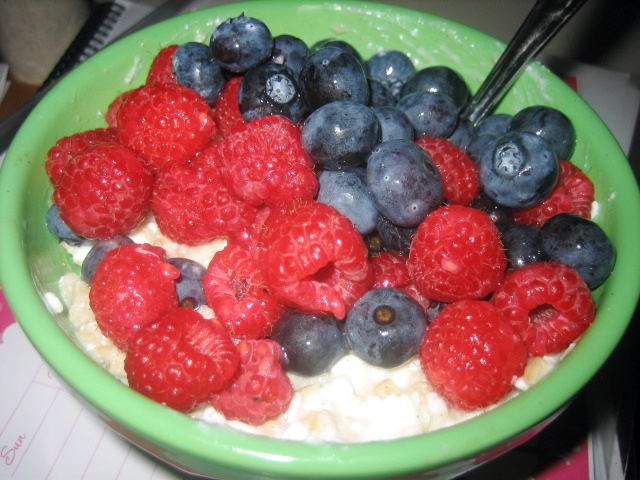