I was going to school late that morning because I had to have some blood drawn at the hospital. I was wearing my new Gap khaki skirt, a white t-shirt and flip flips. As the nurse pulled the needle out of my arm, my eyes drew up at the small tv screens near the ceiling.

“WE JUST SAW ANOTHER PLANE COMING IN FROM THE SIDE. THAT’S THE SECOND EXPLOSION. FOLKS, TWO PLANES HAVE CRASHED INTO THE WORLD TRADE CENTERS IN NEW YORK CITY. IT SEEMS TO BE ON PURPOSE.“

I remember thinking it was a movie. Or some sort of sick joke. Who in their right mind would fly a plane into a building? I had never known evil until that moment. My life had consisted of 11th grade geometry, church group and cheerleading practice. Though I wasn’t personally affected, I suddenly felt like I had grown up way too fast. The next time I would feel that way would be eight years later when I watched my brother take his last breath.

Despite it all, I’m so proud of our country and the men and women that risk their lives every single day so we might have the freedom we know and love. I’m proud of our troops and I’m proud of the courage and strength those who lost someone that day display. 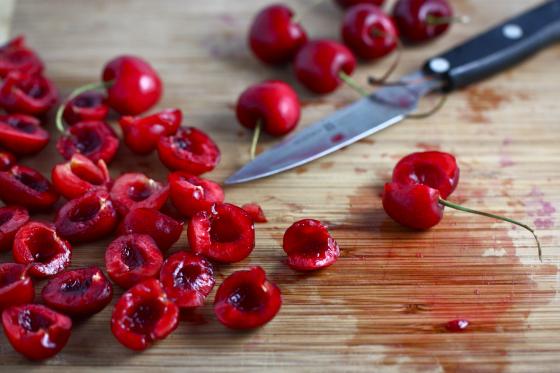