It’s weird having a weekend to myself; I keep trying to think of things that need to get done that I can do. The next few weekends though are going to be busy so I don’t mind really having this alone time right now. Next weekend is a long weekend (yay!) and it’s also Ryan’s birthday weekend (double yay!) so that should be a crazy fun time…and then we get into Gator Football season, which is usually a lot crazier than I can ever handle. We always try to go to as many home games as we can but I don’t know how many I’ll be able to attend this year. Ryan will probably have to be the life of the party for the both of us (I don’t think he minds). He went to school at UF and is the biggest Florida football fan I have ever met. When he gets reacquainted with his old fraternity brothers, all hell breaks loose!

This afternoon and evening have been very relaxing and laid back. I made a good dinner at home for myself as well—-shrimp burritos! I used:

3/4th of a summer squash, sliced

a ton of Texas Pete

Basically, I defrosted the shrimp under cool running water while I cooked the corn in boiling water and then took it off the cob and sauteed that with the other veggies and spices. Once everything was spicy and delicious, I added the shrimp and then piled it all into a big whole wheat tortilla that I had spread with beans. Top with the cheese (micro to melt) and some good ol’ fashioned texas pete and you have yourself a filling and healthy south of the border meal! (I definitely could NOT roll/wrap this up so I ate it open faced!!) While I cooked, I snacked on about a handful of Newman’s Own Pretzels and a couple slices of bell pepper. Too quick in my mouth for a picture though!! 😉

I started working on a training plan for myself after dinner but then my sweet tooth struck and I got kind of bored so I decided to get myself an ice cream cone! I went to my faaaaaaavorite TCBY!!!!! I loooove TCBY so so so SO SO much! I practically lived there my first two years of college. My “signature” dessert was the white chocolate mousse with caramel sauce. I seriously got it like three times a week! When I really started to clean up my diet during my junior year of college, I switched the caramel sauce to chocolate chips for a topping because the caramel sauce, as much as I do love it, is like liquid sugar/crack. Plus, it’s not even real caramel sauce and after making the real stuff at school, stuff from ice cream places just don’t taste the same! So anyways, tonight I decided to go and treat myself to a small white chocolate mousse with chocolate chips and it was amazing! I’m off to wrap myself in a blanket, grab the kitty and read my new book on the couch! The crazy life I live!!! 😉 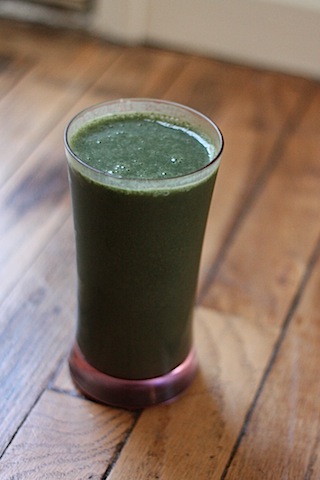