Rascal Flatts was a success in all its country boy band glory! It made me SO EXCITED for the upcoming Kenny Chesney concert in two weeks!!!!!! Yehaww! And I got to wear my favorite boots! So, we sort of felt like we were the oldest ones there but it was still fun. We totally dressed up in cute dresses and boots and went “YEHAWWW!” Before the concert we walked across the street and had a light dinner + glass of wine at The Wine Exchange. I had a glass of a super dry Riesling and DELICIOUS veggie quesadillas! The quesadillas were awesome but were also about the size of my whole body. I ate two pieces and felt stuffed!! They were stuffed with veggies, grilled shrimp and a mix of feta and cheddar cheese. Yum!
I brought us some wine to-go (obviously)— But unfortunately it was pretty gross and I didn’t drink my cup. It went out the window instead. Oh well.
Once AT the concert I bought one drink since they were $8 each! I ordered my standard “party drink”, which is vodka with soda and a splash of cranberry…..I sipped it super slow and made it last all night. Drinks at concerts (including water!!) are just waaaaay overpriced!!! Unfortunately ALL the atm machines and credit card machines were down so instead of listening to Darius Rucker (from Hootie and the Blowfish!), Erin and I waited in the longest line possible to get some cash. Now, I’m not going to even bring up how the drink 15 year old behind me spilled ranch dressing ALL over my chair. Yuck. 🙁
We still had a blast though and poor Derek must have felt a little out of his element with three screaming girls. He’s a good catch, Meghann!! 😉 I honestly think the funniest thing was at the very end, during the encore, Erin started screaming her head off and some backstreet looking boy hopped on stage. Turned out it was Tim Tebow, who is basically a national celebrity here in Florida. He “hummed” a little bit with Rascal Flatts then tossed a football down. It was hysterical!
We got home around 11:30, and I’m not going to lie, there were a few bites of ice cream eaten straight from the container. I’m so crazy, right?! This morning I woke up around 8:00 and made a yummy breakfast. About a cup of Oikos with Nature’s Path Granola, MojaMix and blueberries! Dexter in his box— And I’m about to head out the door for church! I hope everyone has a fantastic Sunday!
cocktailsdinner outfriendsgirls nightswine
July 26, 2009 By jenna
53
Funny Tummy Ain't No Sunshine When She's Gone 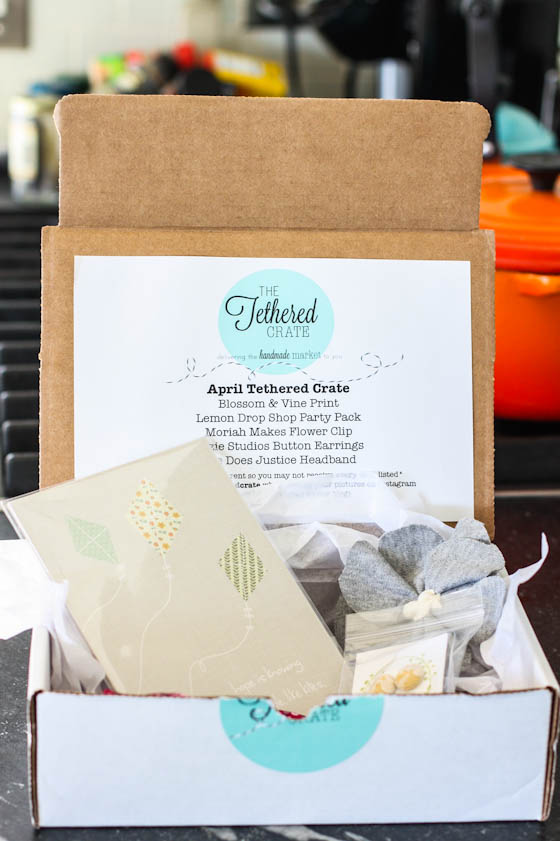 Our Christmas Card and Other Things