Get ready because you all are about to be super jealous………

On my way out of Tampa today I stopped at the ever popular D’lite frozen yogurt place and picked up a couple containers to take back with me to have this week for dessert!!!! The girl there told me that each container was 8 ounces and therefore 80 calories…all of them! They had about 20 different flavors! It was so hard to pick, but I ended up choosing a peppermint one, a chocolate cake batter and creme brulee one and a cinnamon graham one (which would go nicely with last week’s apple crisp that I froze). I packed them all up in my little insulated lunchbox and they made it safely back here to my freezer!

I just broke into the peppermint and, of course, had to chop up 2 squares of my dark chocolate bar to mix into it. It seemed like such a HUGE bowl of ice cream and I’m guessing it was about 140 calories, total. I happily licked away while stirring tomorrow’s oatmeal on the stove. Yum, yum, yum!!! 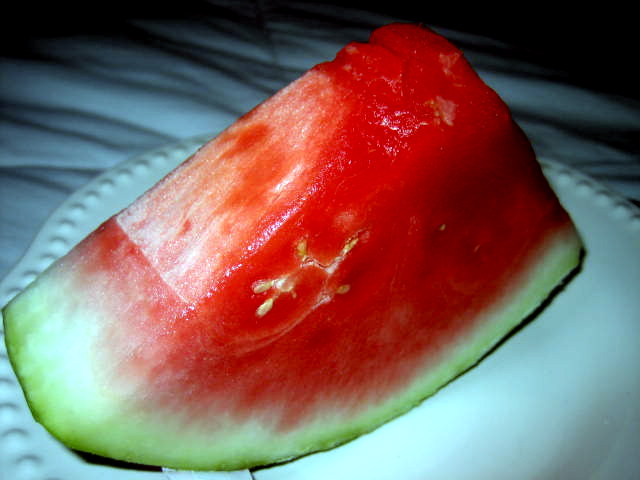