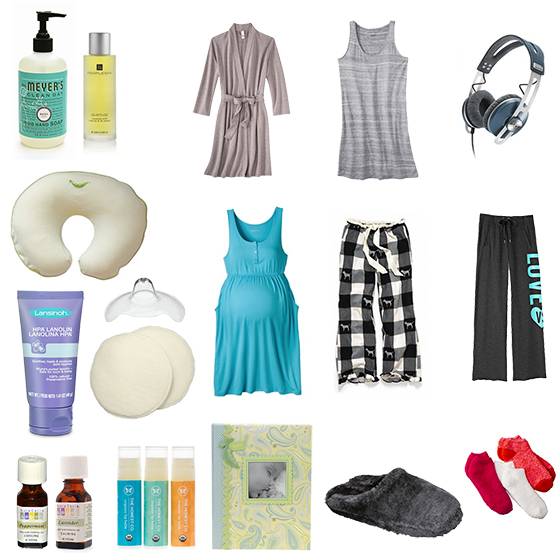 In My Hospital Bag {GIVEAWAY} 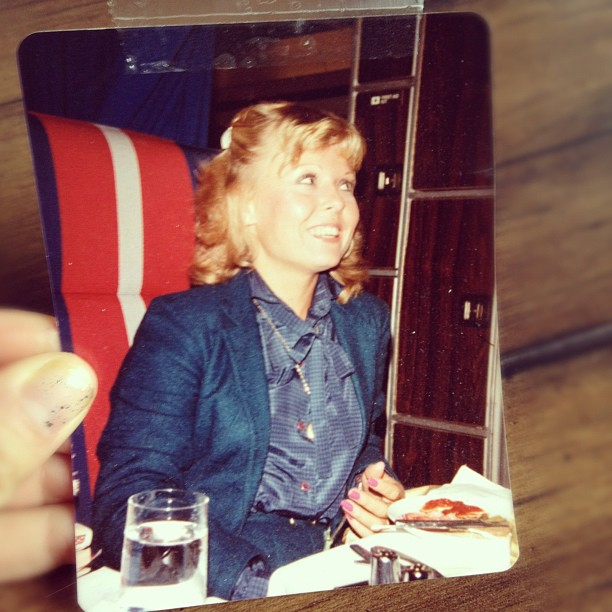 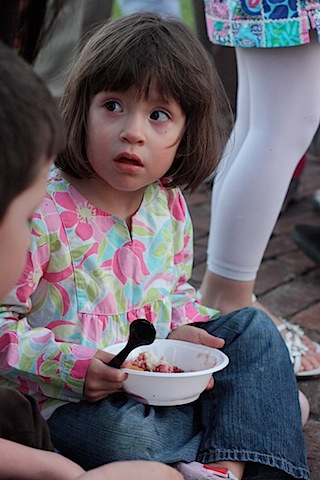