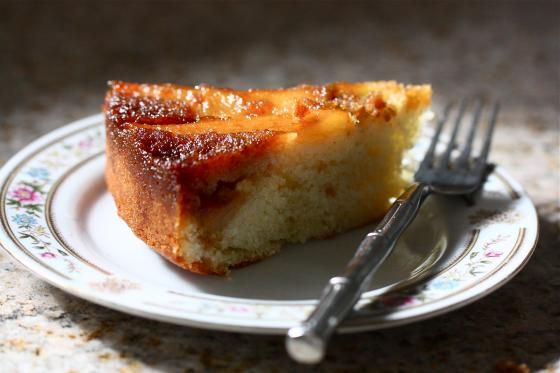 I have a list of things in life that make me really, really happy.

That list consists of many things, including traveling, cookbooks, bacon and sundresses.

Oh yeah… and this pear cardamom upside down cake. I found this recipe over on Luisa’s beautiful blog, and she found it years ago in the LA Times, from one of the test kitchen cooks, Mary Ellen Rae. After gazing at the recipe for only about thirty seconds, I knew in my soul that I had to make this cake as soon as humanly possible…and serve it during my retro road trip picnic. I only made a few adjustments to the original recipe and the result was sheer bliss on every level.

I love using cardamom because of it’s Scandinavian roots. Whenever I bake with it, I pretend I’m in my great-great grandmother’s tiny kitchen in Norway, making sweet rolls and dusting flour off my palms. However, it’s quite expensive and since I wasn’t about to pay thirteen dollars for a spice at Safeway, I got only an ounce in the bulk bins at Whole Foods. This ounce only cost me a dollar….versus thirteen dollars.

So, back to the cake. It’s sort of like a tarte tatin (Joy does a great demo video on her blog!), but using pears in a cake pan. You’ll want to use anjou pears because they hold up the best…and because they’re in season right now!

To make this cake, you’ll make the brown sugar caramel first. I took an extra step of browning the butter because….well, just because. That is just one fourth cup butter (half a stick) that I browned for a few minutes over medium high heat and then added three fourths cup packed brown sugar. You’ll want to stir that around for a few minutes so it gets all rich and creamy and then pour it into a nine inch cake pan. When the caramel hits the cool cake pan, it’ll harden and seize up rather quickly. Don’t worry! Now, just peel and slice two firm pears and layer the slices like this on top of the caramel: Squeeze half a lemon over the pear slices and set aside while you make the cake. One and a half cups flour, one half teaspoon cardamom, a fourth of a teaspoon of salt and two teaspoons baking powder whisked together in a large bowl. Then, cream one stick of butter with three fourths cup granulated sugar. Add two eggs and vanilla, then the flour mixture alternately with a half cup of milk.

Spread it on the pears… And then bake at 350 for forty minutes. When it’s done, the cake will look all beautiful and golden, and the sides will start to pull away from the pan a little bit. Let it cool for a few minutes then say a prayer while you flip the cake over onto a plate. It’s all about the prayer. Really!

You can cover the cake with plastic wrap and keep in the fridge for several days. Call me weird, but I actually prefer upside down cakes like this on the cold side. It’s a texture thing—I love the chilled bites of dense cake with chewy caramel and sweet fruit. Add a dollop of creme fraiche and you’re in heaven…but don’t take my word for it—try it yourself!

adapted from The Wednesday Chef

Preheat the oven to 350. In a cast iron skillet, brown four tablespoons of the butter over medium high heat. For a browned butter tutorial, see here. After the butter has browned, add the brown sugar and cook for three minutes over medium heat, until the caramel is smooth and creamy (it might look like the butter and sugar are separating and that’s normal..don’t worry!). Pour caramel into a nine inch cake pan and set aside.

Arrange the pear slices in the cake pan (see above photo). Sprinkle with lemon juice and set aside.

Spread cake batter over pears and bake for forty minutes. Let cake cool in the pan for a few minutes before saying a prayer and turning over onto a large plate. 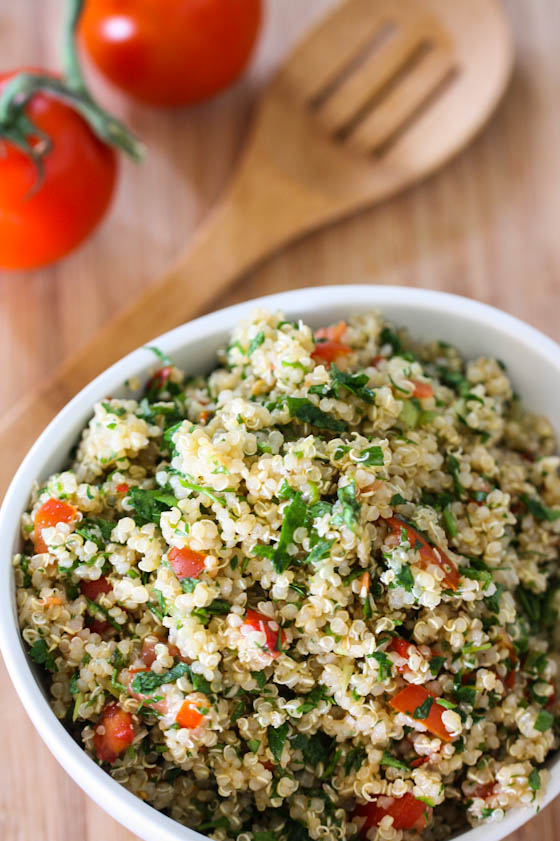 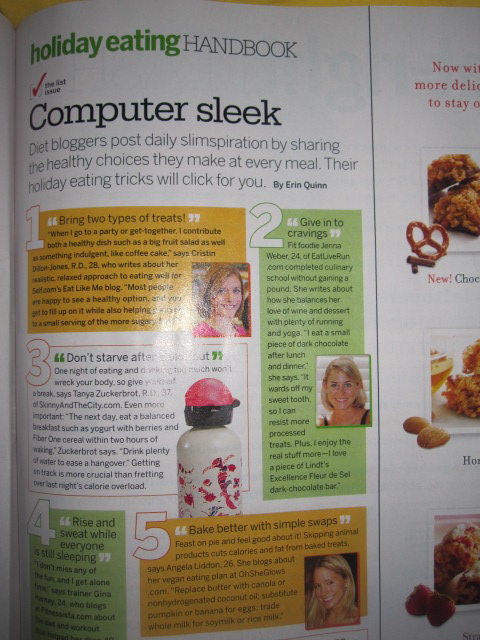