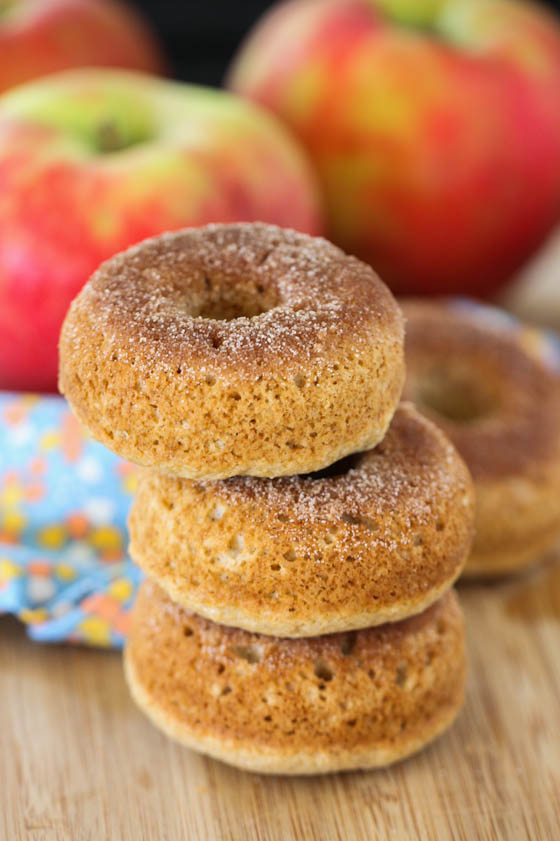 We’re back after an amazing weekend in Portland!

It was my first time visiting the city and we pretty much just ate our way through it. I need another two weeks there to eat at all the places I had on my list but I think I made a sizable dent at least {Ruby Jewels ice cream…drool}. I’ll be talking more about my trip later, but for now I’ll tell you that it involved a super fun project with Barre3, my favorite exercise program. Let’s just say I needed a lot of Barre3 to counteract all the delicious food I ate over the weekend! If you’re not currently signed up for their online workouts, you need to get with the program! I’m addicted.

You want to know what else I am addicted to? Donuts. And I am SO SAD to say that I didn’t get a donut in Portland. I know. I know. It’s like a crime to go there and not visit Voodoo or Blue Star. We were supposed to hit up Blue Star after brunch on our last morning but after a huge plate of migas with chipotle sour cream and hash browns, I literally didn’t think I could fit another bite of food into my body. You know I had to be full to pass up donuts…but that just gives me reason to go back!

Because I didn’t get to eat donuts in Portland, I whipped up these delicious baked apple cider donuts at home…and while I’m sure they can’t compare to fried brown sugar bacon donuts in Portland, they are pretty darn good. And definitely a tad healthier! To make these delicious fall treats, you’ll need a donut pan! Here’s the one I have and love. Seriously, the best $10 you’ll spend on a kitchen tool — I promise.

These apple cider donuts are soft, cake-like and covered in cinnamon sugar. And because they are baked, not fried, you can feel a twinge less guilt when you consume one, two or three. I like to have one alongside a big bowl of creamy Greek yogurt that’s been drizzled with honey for breakfast.

Y’all are going to love these! I told you I was on a kick with fall-themed baking. I just can’t be stopped…it’s the very best time of year. 1 tbsp cinnamon (or to taste)

In a large bowl, whisk together the flour, sugar, baking soda, baking powder, salt and cinnamon.

In another smaller bowl, blend the eggs, buttermilk, apple cider and butter. Pour wet ingredients into dry ingredients and stir until just blended. Batter will be on the thick side.

Spread batter into prepared donut pan. This is easiest using wet fingers. You want to fill each donut mold about 3/4th of the way full.

Place donuts in the oven and bake for about 25 minutes until fluffy and slightly golden. Invert donuts on a large piece of wax paper and let cool while you prepare the cinnamon sugar topping. 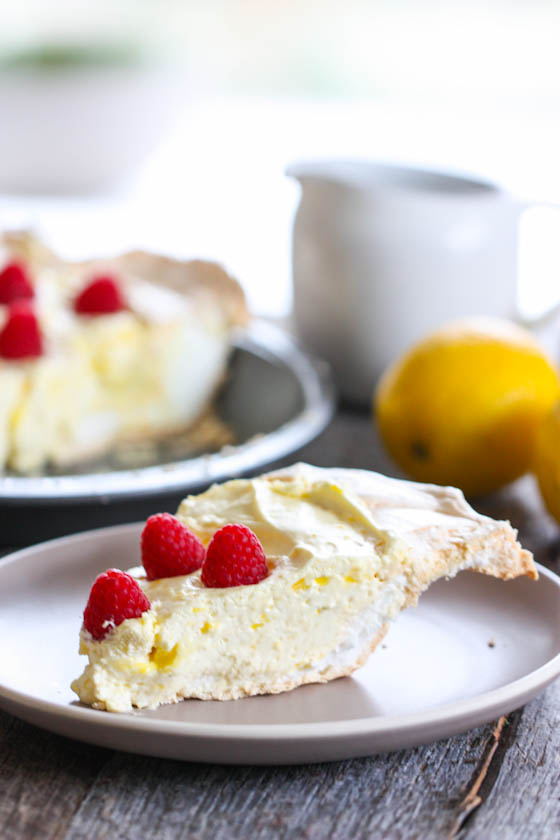 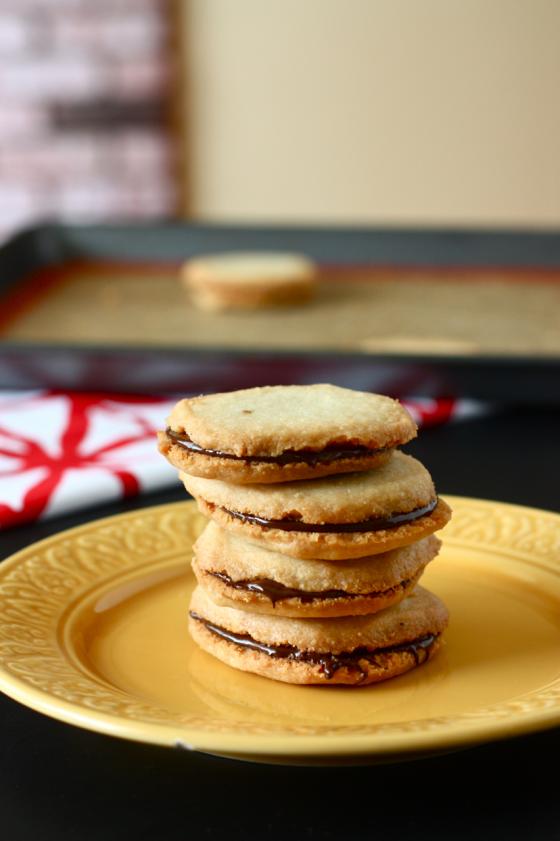 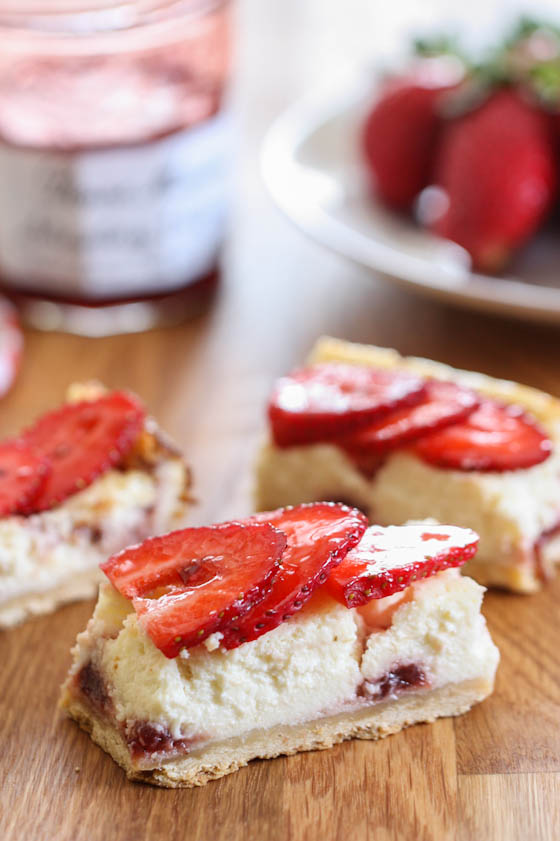