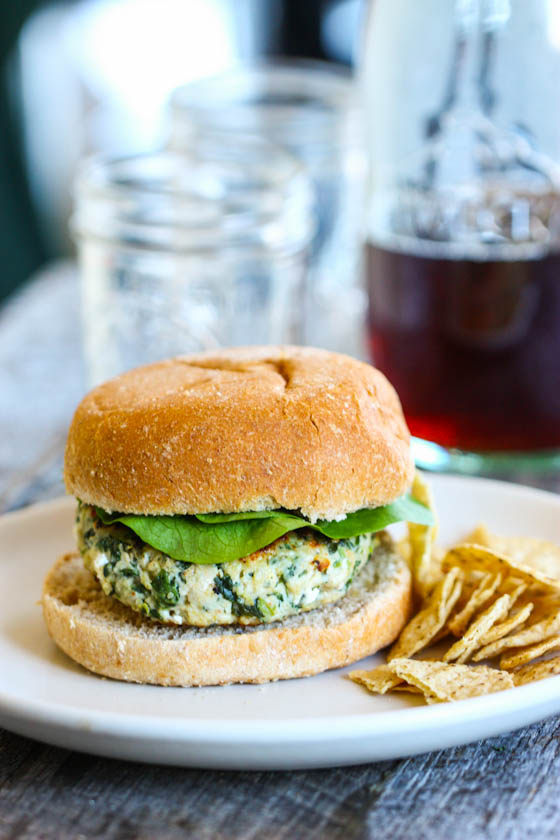 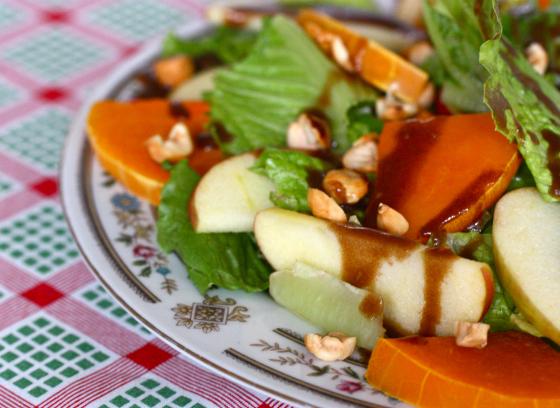 Harvest Salad For One 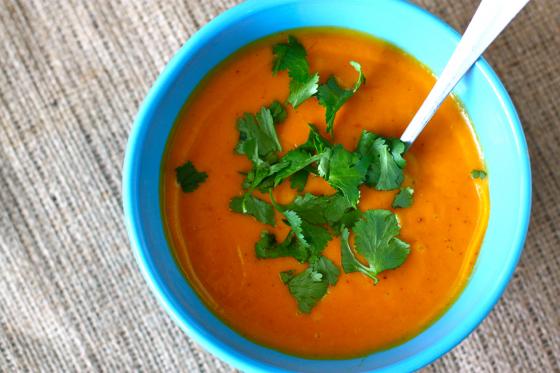