Last night Adam and I celebrated our first anniversary! Naturally, we celebrated by stuffing ourselves with delicious food then passing out on the couch and watching two episodes of Grey’s. It was a perfect night, despite the downpour of freezing rain and the fact that Netflix was down so we had to figure out how to stream episodes from itunes. For dinner, we went to Pazzo because it was the restaurant we had our first dinner together back in September of 09 when we were just friends and I had just taken the leap and moved from Florida to California. Adam was just a gentleman, helping me move and letting me stay on his futon when we hardly even knew each other.

For dinner, we shared a bowl of Pazzo’s famous lobster tomato bisque, which alone was worth the long drive in the pouring rain. I had linguine with prawns, which was exactly what I was craving. It was tossed with sundried tomatoes, mushrooms, spinach and feta cheese. After we finished eating, I immediately ordered a slice of tiramisu. Adam told the server we were stuffed and needed a to-go box to carry the dessert home, but there was none of that. None of that at all. What’s in a Year 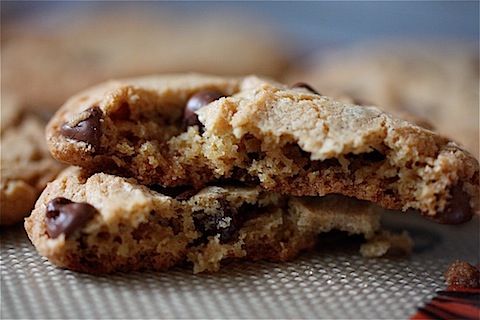