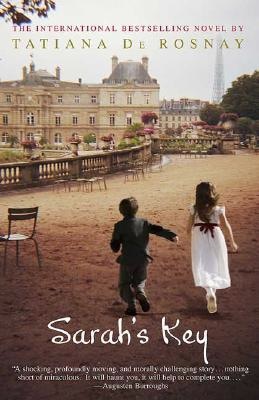 I have to say, out of all the ELR Book Nerd Club books, I was most excited to discuss this one! I read Sarah’s Key almost two years ago and it has stuck with me all this time as one of the best books I’ve ever read.

Here’s a brief synopsis from Amazon.com to jog your memory if it’s been awhile:

“De Rosnay’s U.S. debut fictionalizes the 1942 Paris roundups and deportations, in which thousands of Jewish families were arrested, held at the Vélodrome d’Hiver outside the city, then transported to Auschwitz. Forty-five-year-old Julia Jarmond, American by birth, moved to Paris when she was 20 and is married to the arrogant, unfaithful Bertrand Tézac, with whom she has an 11-year-old daughter. Julia writes for an American magazine and her editor assigns her to cover the 60th anniversary of the Vél’ d’Hiv’ roundups. Julia soon learns that the apartment she and Bertrand plan to move into was acquired by Bertrand’s family when its Jewish occupants were dispossessed and deported 60 years before. She resolves to find out what happened to the former occupants: Wladyslaw and Rywka Starzynski, parents of 10-year-old Sarah and four-year-old Michel. The more Julia discovers—especially about Sarah, the only member of the Starzynski family to survive—the more she uncovers about Bertrand’s family, about France and, finally, herself. Already translated into 15 languages, the novel is De Rosnay’s 10th (but her first written in English, her first language). It beautifully conveys Julia’s conflicting loyalties, and makes Sarah’s trials so riveting, her innocence so absorbing, that the book is hard to put down.” (source)

I think the reason I loved this book so much was because I have such a heart for historical fiction. It’s always been my favorite genre and I especially love novels about World War II. I even did my senior portfolio project on adolescent books on the Holocaust (a 70 page thesis-like project).

Here are some discussion questions on Sarah’s Key. Feel free to chime in and say what you like or didn’t like about the novel as well.

1. Sarah’s Key is composed of two different storylines—Sarah’s and Julia’s. Did you like the way this was set up or did you prefer one story over the other?

2. What do you think the major theme of the novel is and how does the element of mystery weave into that?

3. If you were a high school English teacher (and I know some of you are–way to go!), how would you feel about teaching this book to a class of high school seniors?

4. What was the biggest lesson that you took away from reading this?

No right or wrong answers—if you have read this, I urge you to participate. And if you haven’t read this, you should!

Winner of the granola!

Grace, please email your mailing address to jenna [at] eatliverun.com and I’ll get your granola out today! 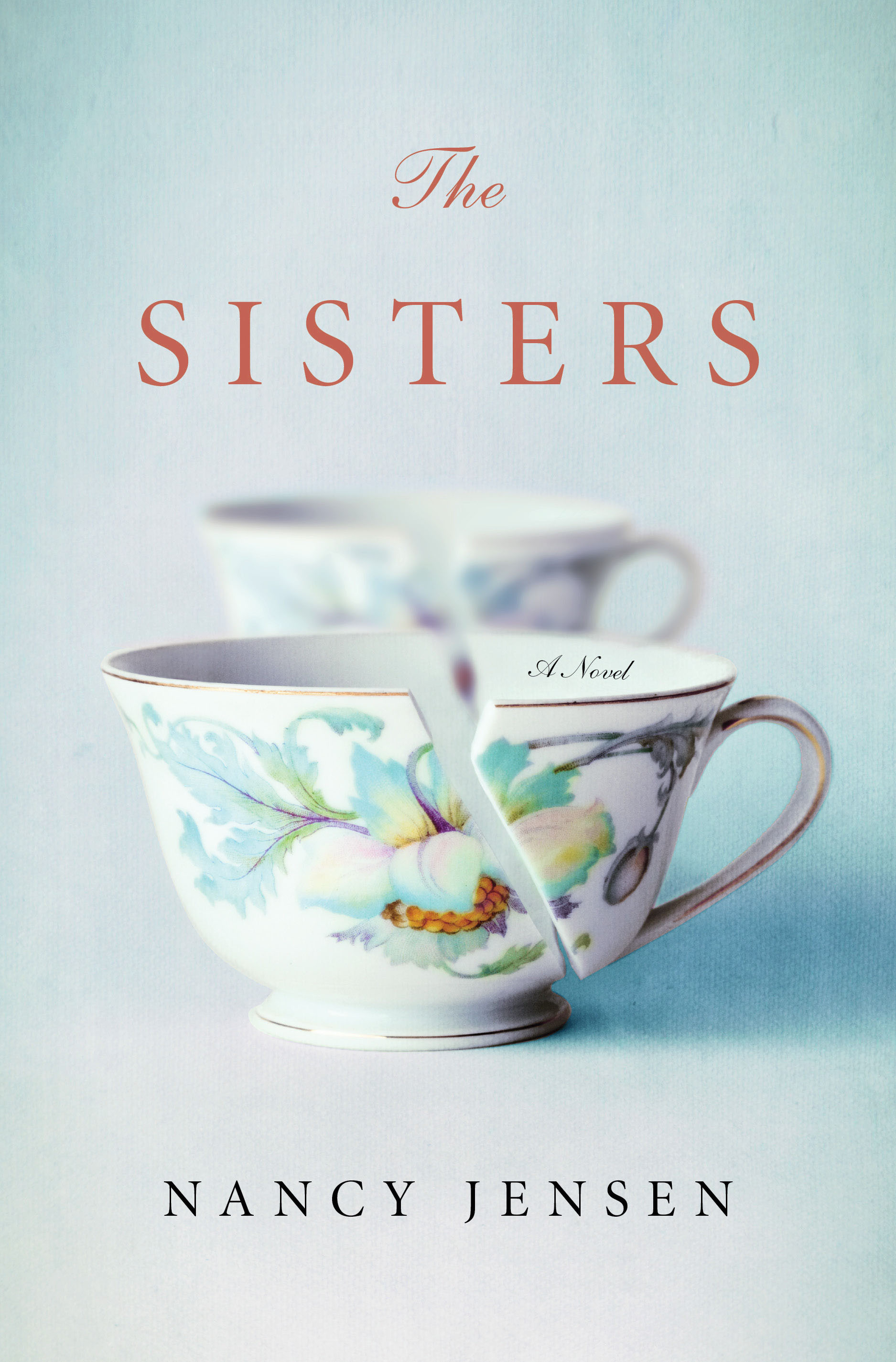