hits of the party 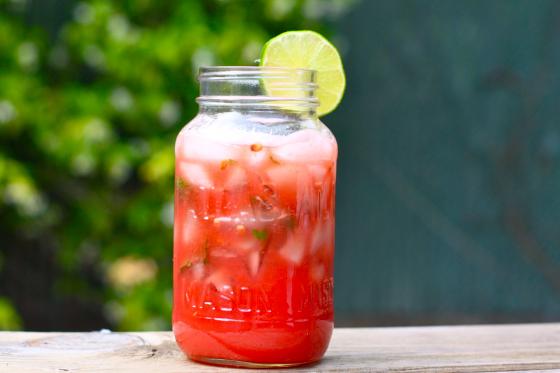 Like I was saying, last night we had a bunch of friends over from church for a barbecue. I made these watermelon mojitos and Ashley brought some berry margaritas that were to die for. At times, I felt like I was running a full bar out of the kitchen…that’s how us church folks roll.

Regardless, I totally thought I could do it all—cook, mingle and take photos for the blog but….that didn’t really happen. What really happened was I drank one of the above mojitos, stuffed sixteen jalapeno peppers with goat cheese and herbs, stuffed portobello mushrooms with more goat cheese and herbs, laughed with my friends, and failed at making sweet potato fries all while keeping an eye out the window at Adam to make sure he ate his veggie burger (he ate two and loved them!). 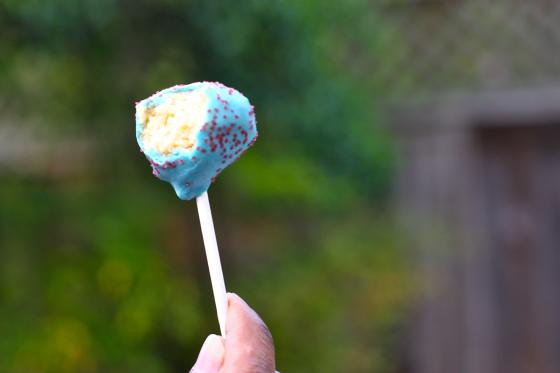 And I surprised everyone by busting out Angela’s Chilled Double Chocolate Torte! 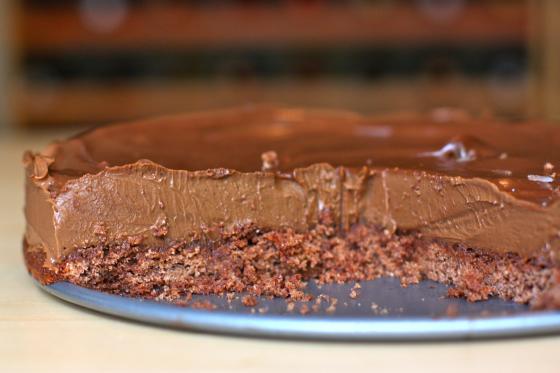 This torte was….ridiculous. Not only is it vegan, but it’s avocado based! And no one knew the better. It was gobbled up at a rapid rate, especially by Adam, who claimed it was “one of the best chocolate desserts ever”. The filling was, hands down, some of the creamiest mousse I’ve ever worked with and it rekindled my love for vegan baking. 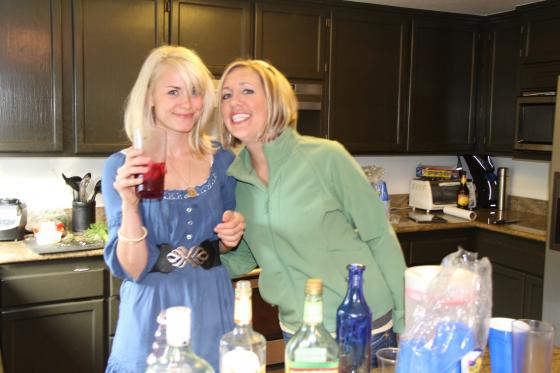 I think at this point, I had either stuffed one to many jalapenos or there was a hunk of bread in my mouth. Please disregard my scary grandmother smile and observe the obvious bar in the kitchen.

I feel the need to tell you all that after everyone left, Adam and I settled in the couch to watch the last two episodes of Grey’s. That’s right—it took us three full months of obsessive tv watching, but we finally made it through all of season seven.

And then I cried. 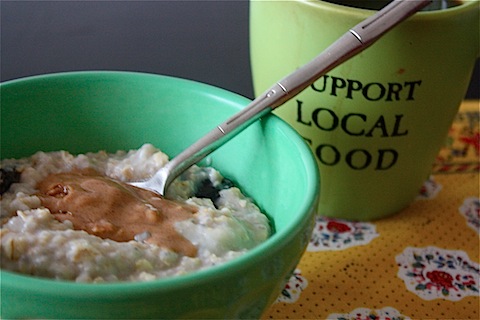