Right now…with these baked spice doughnuts. You need to get in the ball game, like, stat. I’m currently eating one as I type this and every few words, am letting out a little tiny doughnut moan.

Don’t tell me you’ve never let out a doughnut moan! The babies are soft and cake-like with a hint of spice. I think they would be perfect to serve while pumpkin carving, or as an afternoon snack with a tall, cold glass of apple cider or milk.

They’re pretty much perfect to serve anytime! I was going to experiment and add canned pumpkin to the batter for pumpkin spice doughnuts, but then decided that would be another recipe for another time. They’re pretty simple to make, too. You do need a doughnut pan, but those aren’t hard to find. Here’s the one I have, and you could also check William-Sonoma, Sur la Table or even Target.  Trust me—it’s a good investment. And seriously….pumpkin pie spice, for the win! I love this stuff. Now, cut in two tablespoons of cold, unsalted butter and work the mixture with your hands until the mixture feels almost like sand. See? No big chunks of butter. Everything is worked in all nice and easy.

In a little bowl, mix together a fourth of a cup of scalded milk (bring to a simmer then take off stove fast), a fourth of a cup of yogurt (not non-fat…I used 2% greek yogurt) and a beaten egg. When it’s combined, stuff the batter into a pastry bag or a plastic bag with the tip cut off and pipe into your doughnut molds! Bake at 350 for fifteen minutes and when they’re done, pop ’em out and sift powered sugar over the tops! adapted from Joy the Baker (thanks, Joy!)

Preheat the oven to 350. In a large bowl, mix together the dry ingredients (flour, baking powder, baking soda, salt, sugar and pumpkin pie spice). Now, cut in the cold butter, working with your hands to incorporate everything until the mixture feels like sand. Pour in the egg, yogurt and milk and stir to combine. Be careful not to over-mix! Pipe into a doughnut pan and bake for fifteen minutes, or until springy.

Once out of the oven, sift powdered sugar over the tops and enjoy.

Pin It
bakingBreakfasthealthy favoritesholiday recipesseasonal ingredientsSnack
October 18, 2010 By jenna
82
The Path to Pissaladiere the time I drank too much wine and got yelled at in french 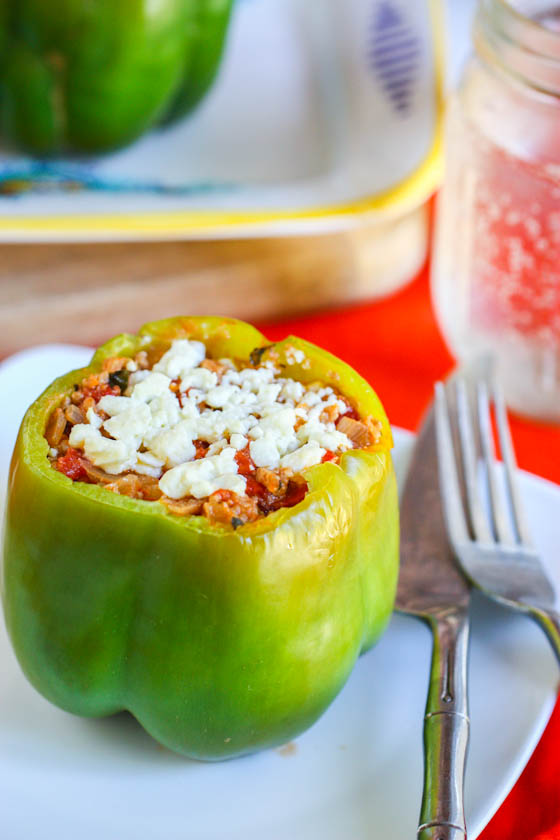 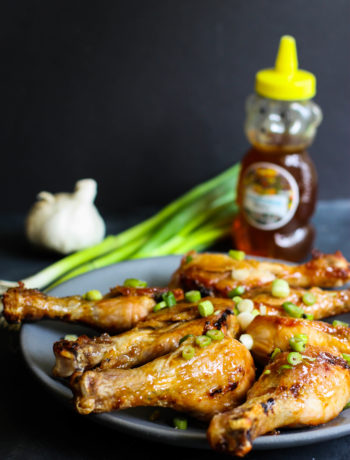