Last night Almanzo took me on a date to Tomales Bay for dinner, at Nick’s Cove. We’ve always just gone to Bodega Bay, for some reason, and never really ventured further south….I’m so glad we did! Nick’s Cove reminded of the Lowcountry so much. I loved the pier and the whole rustic beach feeling that the restaurant had inside. There are also cottages that you can stay at at Nick’s Cove. I’m sure they are really nice…it would be a great place to get away for the weekend at! We didn’t really explore them though because by the time we got to the restaurant (almost eight o’clock), we were starving! Okay, I have to admit right now that I’ve never been the biggest raw oyster fan. Honestly, they sort of take like the snot of the sea or something. Ack. However, I DO like roasted oysters. In Charleston, we used to put them right on the barbecue and then serve them with Texas Pete and saltines. There’s not many things better than roasted oysters with Texas Pete and saltines, I’m telling you right now. Because of this, we decided to go with the barbecue oysters on the menu to start with. WIN! They were delicious. Not quite the same as roasted oysters in South Caroline, but still good. Each oyster was topped with ample tangy barbecue sauce and it was easy to slurp ’em down. Like I said, I’m not overly experienced when it comes to oysters, but I would definitely try these again!
We also ordered the seared scallops as an appetizer (we were starving) TWO WHOLE SCALLOPS??! Just for us????? How generous! How ideal! How fitting!
Actually, we wolfed them down in .3 seconds and then stared at the empty plate longingly. This was definitely a strike but I could handle it. The kitchen must have seen my disappointment though because immediately a bite of ceviche was sent out “compliments of the chef”: Yum.
For my meal, I ordered the clam chowder because it was made with local clams from right in Tomales Bay. Even though it was a bit on the thinner side, the flavors were fantastic. It tasted just like that yummy homestyle New England chowder, but without all the thickeners.
Almanzo went with the burger with local Point Reyes blue cheese. A classic choice but a bit heavy on the cheese, we both agreed. It was pretty chilly and dark by the time we finished eating, but I convinced Almanzo to walk the pier with me. So neat. What a cool spot…definitely made me nostalgic for home, but in a good way. I love continuing to explore California and finding neat places like this. If any of y’all actually go and STAY at Nick’s Cove, definitely let me know how it is. I’m imagining the rooms to be really quaint and rustic. There’s no cellphone service but who needs it?
***
Winner of the almond giveaway: 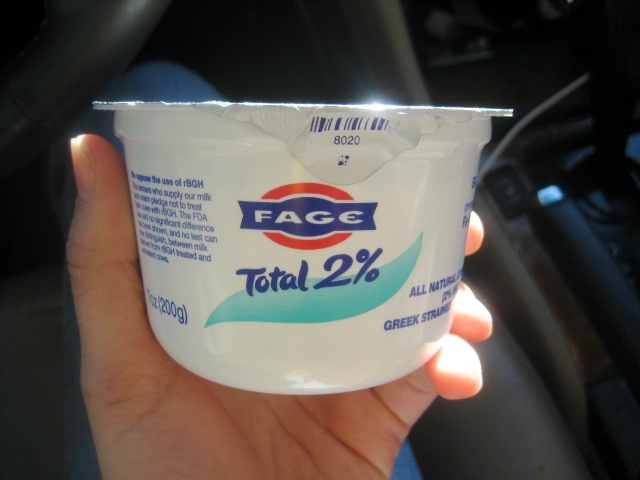 The Return of the Pork Belly