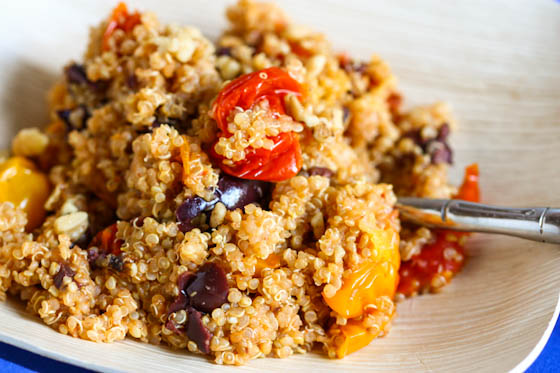 Yesterday afternoon, I posted a little survey on Facebook to see if y’all wanted cupcakes or quinoa today.

…….I don’t know how that happened. If you’re upset, I’ll let the management know. And by management, I mean my cat.

Anyway! It’s totally fine and be on the lookout for the cupcakes on Monday. They’re not going anywhere. Well, except my belly, that is.

Though it’s true I have a massive sweet tooth and love nothing more than baking delicious desserts, I can appreciate a healthy little vegan meal like this one. You see, I developed this recipe so I could have a yummy portable meal to take with me to the studio on long teacher training days. And by long, I mean nine hours! You need some serious quinoa for nine hours of yoga. Oh, and news flash! You’ll feel so much better practicing yoga after eating quinoa than you would if, say, you ate a burger. Not that I would know from experience or anything! 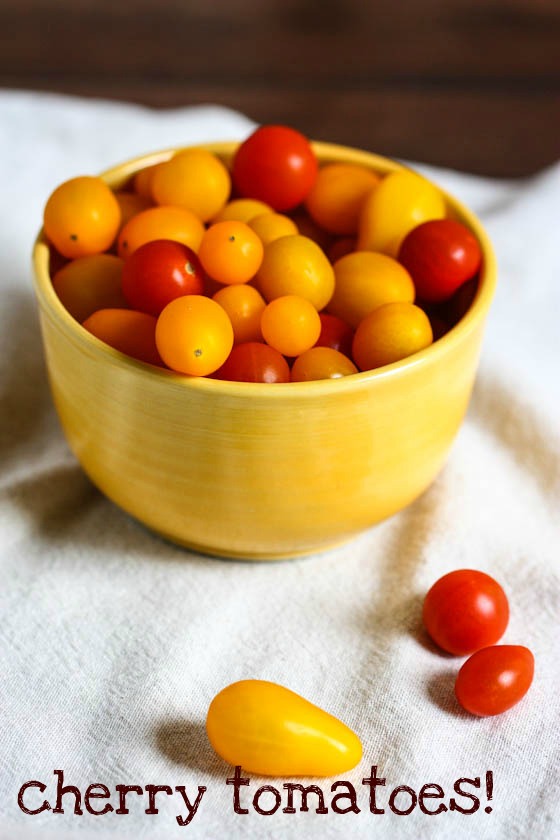 I like this dish because it’s fast, it’s tasty, it fills you up and it’s CHEAP! Who likes cheap meals? Hand raising  high!

And you know my favorite part? The roasted cherry tomatoes! Man, are they ever tasty! Roasting tomatoes caramelizes the sugar and makes them as sweet as candy. They’re perfect to brighten up the flavor in pasta dishes, salads and quinoa dishes like this one. 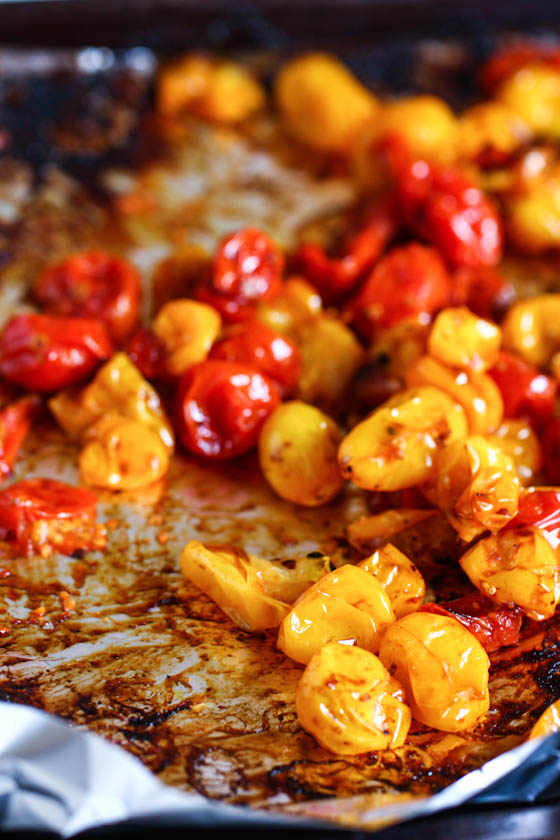 The rest of the ingredients are simple….because most of the time, simple is best. (except when you are making Italian buttercream…then, complex is best) 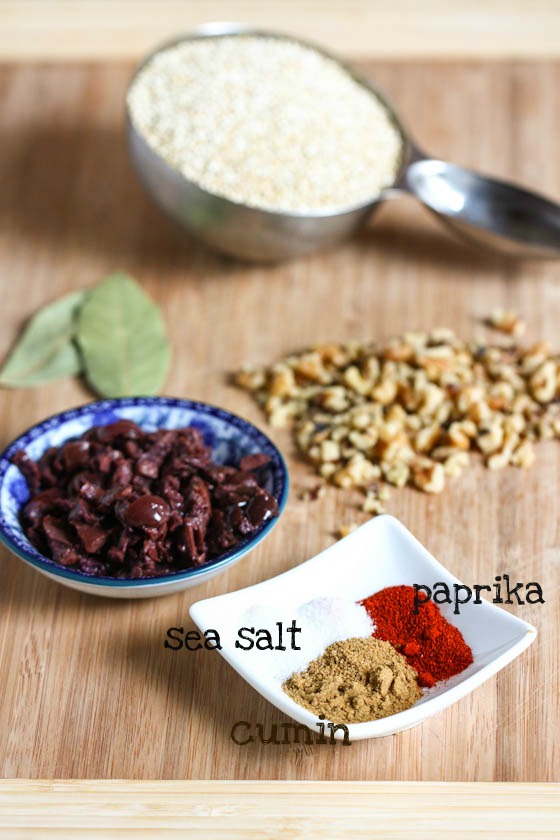 This is a great recovery meal. Perfect for those times after you let yourself into your boyfriend’s house, pour yourself what you “think” is a cheap glass of red wine and then later, realize you opened up his super duper expensive and most special bottle. The only thing left to do is to celebrate life and drink the whole darn thing.

Not that I would know from experience or anything! 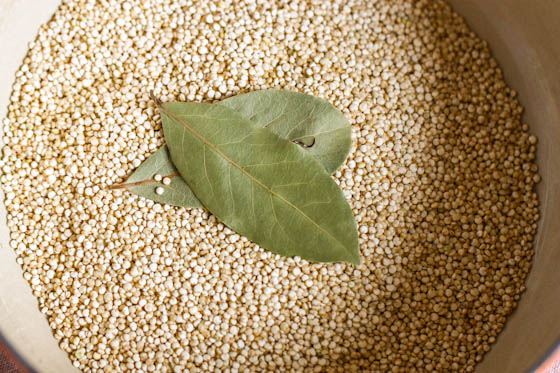 Serve this dish as a side alongside some grilled chicken or fish. I ate some with a big scoop of hummus the other day and it was awesome! I felt so healthy I couldn’t stand it. 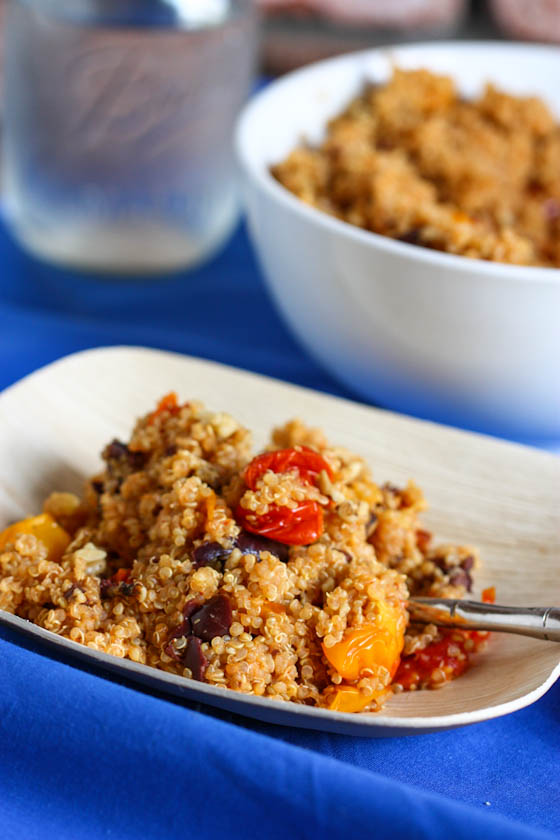 16 oz cherry tomatoes (mix of orange and red if you like!)

Spread the walnuts out on a foil-lined sheet try and toast for 3-5 minutes, until golden. Remove and place toasted walnuts in a mixing bowl.

Spray foil with cooking spray and place cherry tomatoes on top. Roast tomatoes for 30 minutes. They will start to burst and char—you want this! After 30 minutes, remove tomatoes from the oven and place in the same bowl with the walnuts.

Combine the quinoa, bay leaves, water (or broth) and spices in a saucepot over high heat. Bring to a boil, then reduce heat and simmer for 15 minutes, or until quinoa has absorbed all the liquid.

Add the quinoa to the walnuts and tomatoes and stir in the olives. Season with salt to taste. 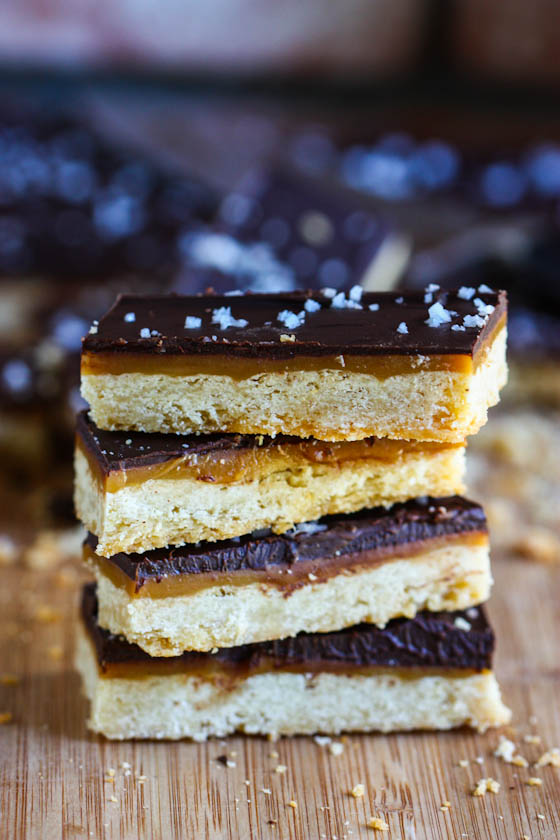 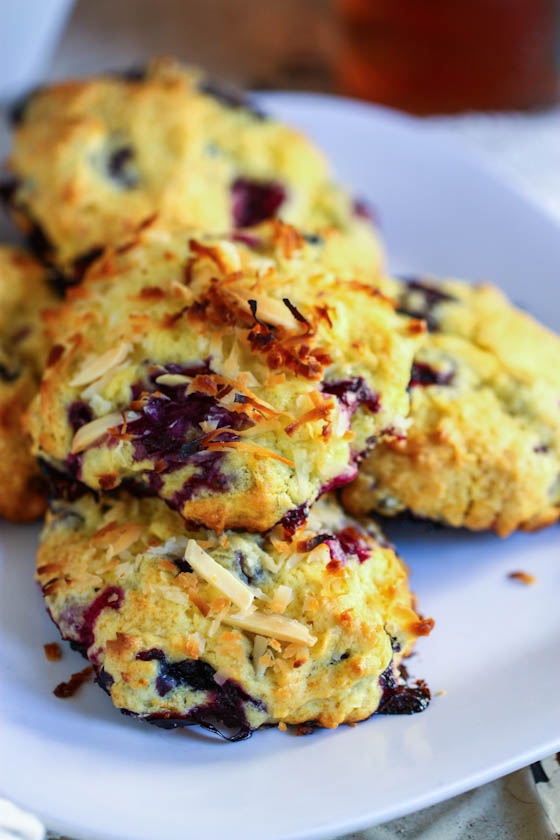