I feel like this recipe pretty much completes the “Jenna Cooks Cajun” chapter on the blog. Okay, there isn’t really a jenna cooks cajun chapter, but I’m thinking about starting one since a certain boy in my life grew up on spicy, yummy Cajun food and loves it. And even though both eating and cooking Cajun food is relatively new to me, I’m trying because….well….what Southern guy doesn’t want his significant other to cook meals like his mama made? Let’s get real. It’s love!

So there you have it.

The biggest reason why I cook is because I love feeding people and seeing the huge smile on their face when they take a bite of a nostalgic meal…it’s almost like you can see memories pass before their eyes as they chew and swallow. I love that! 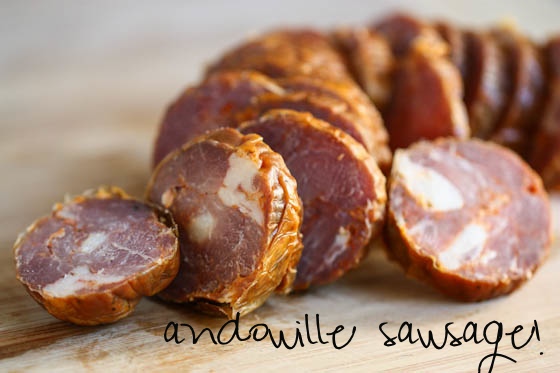 A few weeks ago, I was generously given some smoked andouille sausage straight from New Orleans from a friend at my yoga studio. He said that he fell in love with the sausage from this particular restaurant on a recent visit to NOLA and couldn’t find anything like it after returning back home. So, what did he do? He ordered a heck of a ton of smoked sausage straight from the source and was kind enough to share some with me! Thanks, Bill! 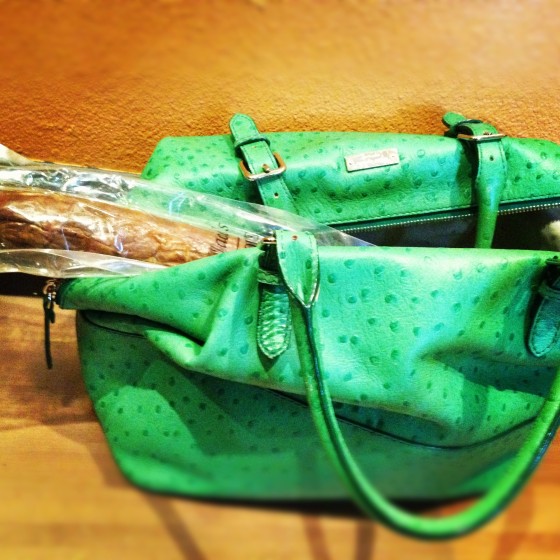 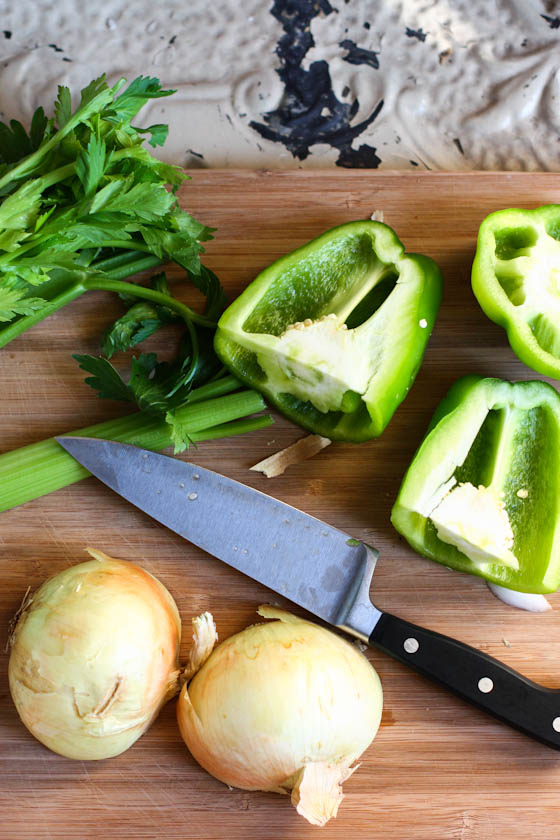 I was so excited to put that sausage to good use….and what better way than a big pot of creamy, slow cooked red beans and rice?! 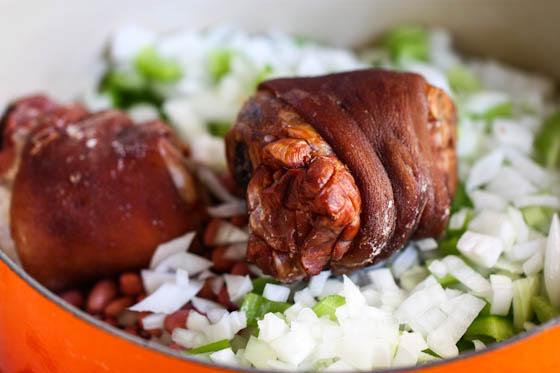 So I got me some ham hocks and started cookin’. Yes, sir, I did. These beans cooked all morning long, and by the time that they were done, they had that delicious smoky taste from the ham hock, lots of spice from Tabasco sauce and that sausage. Oh, that sausage! It was the best andouille I’ve ever had.

This recipe takes some time. No doubt. But those who made my Cuban black beans awhile back know the merit of a good pot of beans. There’s just nothing like it. After a few hours, the bean water turns into some delicious magic gravy….almost like a very thick bean soup, actually. I would warn against using a crock pot here, even though it’s tempting. I’ve found that beans made in the crock pot just aren’t as thick and creamy as beans made the old fashioned way on the stove. And….I’m sorry vegetarians, I don’t recommend leaving out the ham hocks. Some things just must be done. 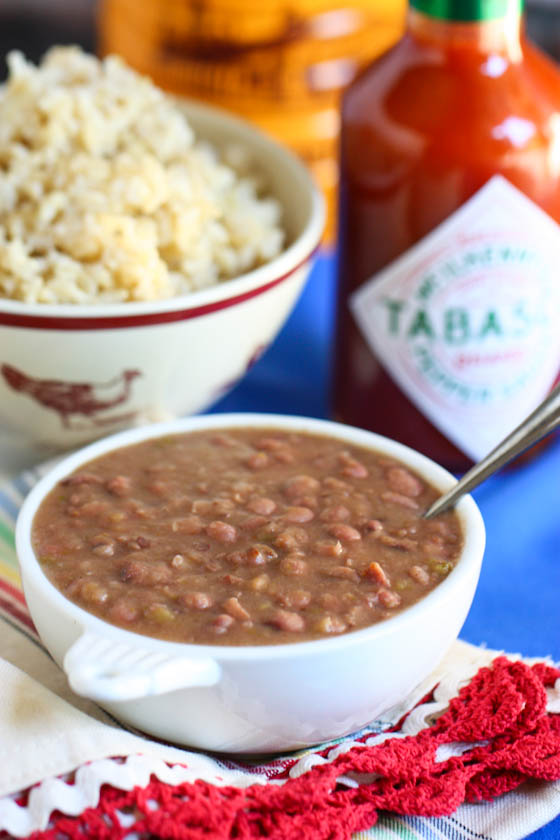 I use brown rice in my recipe but feel free to substitute it out for white. I just love the nutty chew of brown rice! And it’s healthy, so I like to think it cancels out all the ham hock and sausage-ness happening here.

This freezes well!!!! Make some then freeze half for a rainy day….also, instead of rice, try serving this over a big wedge of cornbread! Now we’re talking. 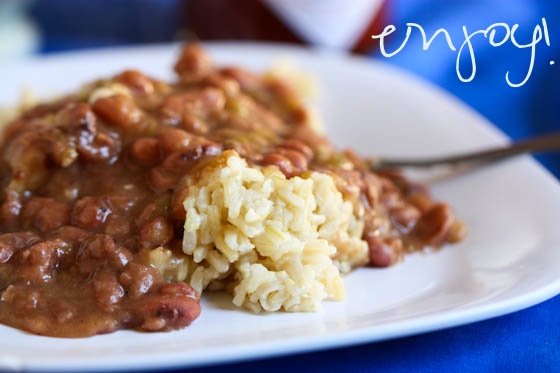 extra Tabasco sauce on the side!

The night before, rinse the beans under cold running water and then place beans in a large pot. Cover with cold water and let soak overnight.

In the morning, drain the beans. Add the chopped yellow onion, chopped green pepper, celery, minced garlic, Creole seasoning, bay leaves and ham hocks in the same pot with the beans. Cover with fresh water about three inches above beans (I used a five quart pot and pretty much filled the thing to the top with water).

Turn the heat to high and cover pot with lid, letting about an inch open to let out steam. Once boiling, reduce heat to a simmer and cook for an hour and a half, stirring occasionally.

After an hour and a half, stir in Tabasco sauce, salt and chopped andouille sauce. Simmer slowly for another hour, stirring often at this point.

When the beans are done, the liquid should have gotten very thick (almost like a gravy texture) and the beans will almost look mashed. Remove the ham hock and the bay leaves and turn off the heat. Cover the pot again while you prepare the rice.

To make the rice, boil the rice, water and salt together. Cover and reduce heat to low. Simmer, covered, for 30 minutes. Fluff rice with a fork when done and serve with the beans with additional hot sauce on the side.

3 hours (not including time to soak beans overnight—trust me, it’s worth it!)

Pin It
Cajun
May 31, 2012 By jenna
82
The Influence Conference June Favorites 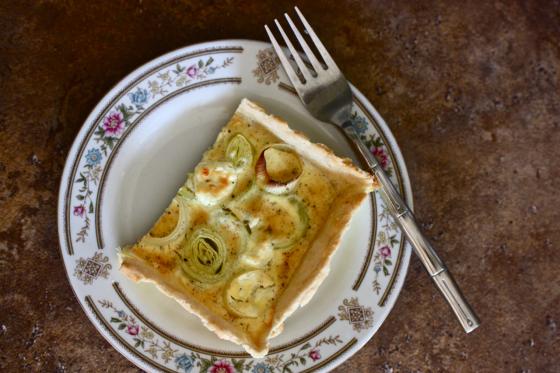 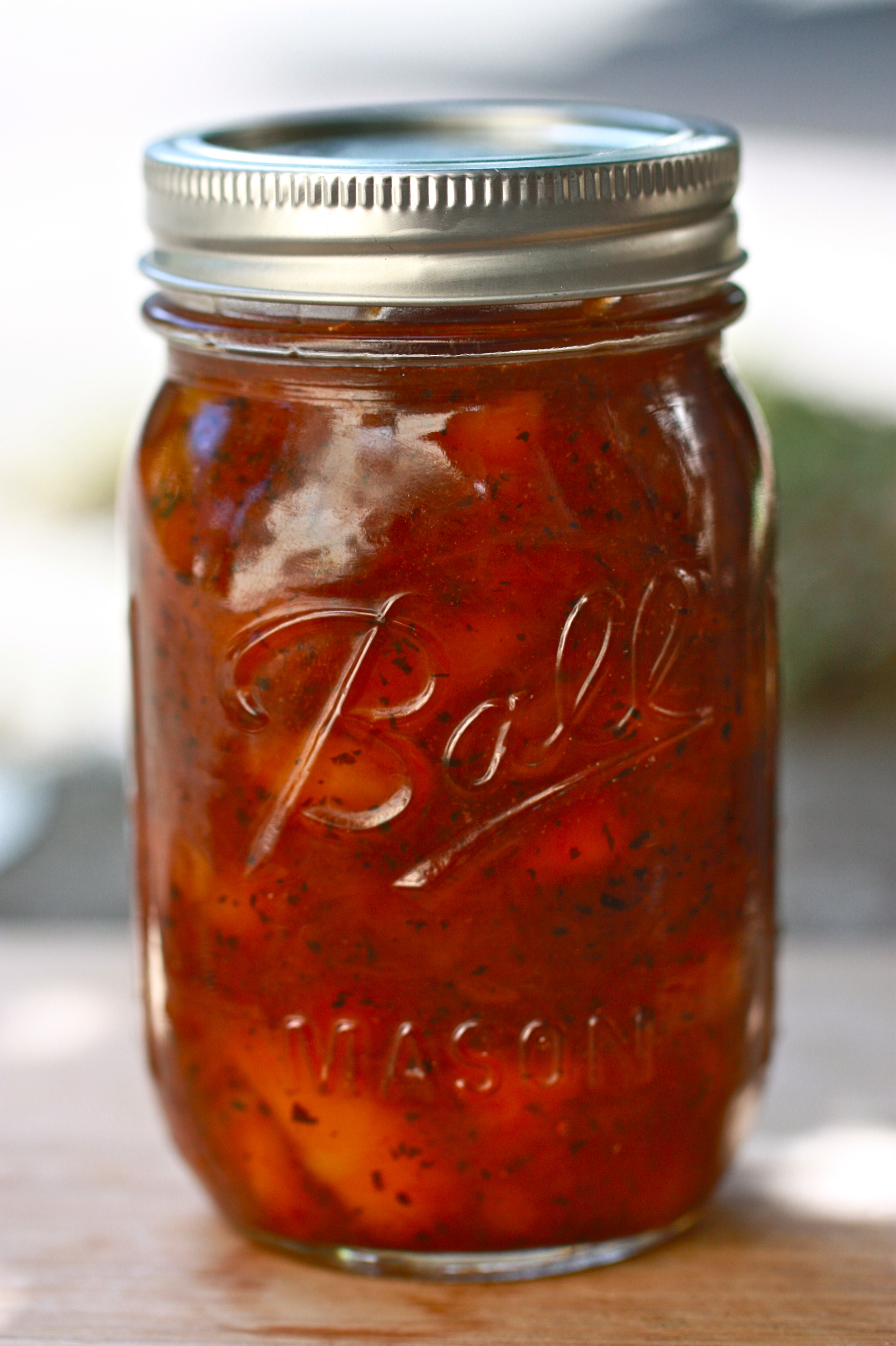