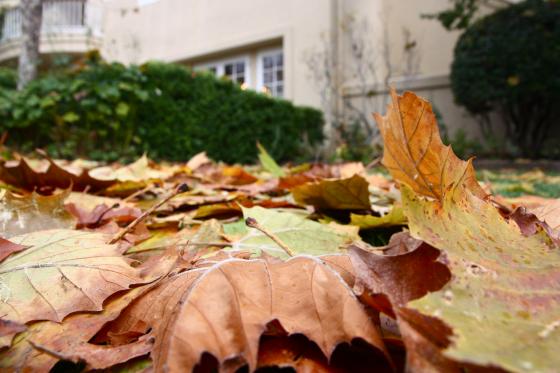 This project food blog challenge had me completely, one hundred percent, totally stumped. It was simple enough—bake something with pumpkin—but I knew the stakes would be high. All twenty three of the other contestants are some of the most talented food bloggers and chefs I’ve ever seen, and each one of us wants this bad. Last challenge, I was totally blown away by Angela’s blondies, Emily’s soup and Annalise’s chocolate cake.

So, I’ve been making lists. Should I go savory or sweet? Plain or gourmet? Pie or cake?

My initial thought was to wow you all with some fancy schmancy savory pumpkin focaccia or petit four… but then last week I had an epiphany.

I guess when in doubt, go with butter something you trust.

Something you know is the best pumpkin dessert you’ve ever tasted.

…and something that’s stood the test of time in many American home kitchens. Folks, I bring to you today the pumpkin whoopie pie. It’s not fancy and it’s not really all that gourmet. But, it’s loved by kids and adults alike, and when I first made them in October of 2008, the whole kitchen staff at the yacht club I worked at loved them so much that they earned a permanent spot on the restaurant dessert menu. Soon, we were selling out of pumpkin whoopie pies every night, the main takers being older folks, slyly grinning while loudly whispering,

“honey! they’re makin’ whoopee back there!”

I couldn’t bake them fast enough and soon, started to bake many different versions including red velvet, carrot cake and dark chocolate. I also experimented with different kinds of buttercream. Typically, I prefer one that’s made with shortening because holds up better when decorating cakes, but here I found that using plain ol’ butter was best. Did I tell you that making these is a breeze? You don’t need a Kitchen Aid or any fancy kitchen gear…just an honest wooden spoon, two bowls, some measuring cups and an oven. To start, mix together one cup of oil with two cups of brown sugar. Add a cup and a half of pumpkin, along with two eggs Whisk that well and set aside. In another bowl, whisk together the three cups of flour, spices, baking powder, baking soda and salt. Scoop out golf ball sized portions of batter onto a lined baking sheet and bake at 350 for twelve minutes. They’ll be light and springy when done! While the cookies are cooling, get to work on the frosting. Like I said earlier, I just made a very basic buttercream…but you could really make any kind of frosting you like. Fill the cookies when they’re totally cool (you don’t want to melt the frosting!)… These make me so happy. adapted from a recipe found on allrecipes.com in 2008

Preheat your oven to 350 degrees.

In a large bowl, beat together the brown sugar and oil. Add the pumpkin and eggs and mix well. Set aside.

Add the wet ingredients to the dry and mix.

For the frosting, cream the butter until smooth. Add the powdered sugar and beat for about ten minutes, until light and fluffy. Add the vanilla extract at the end and mix well. 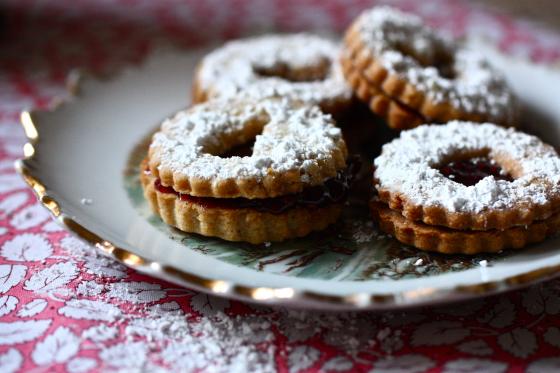 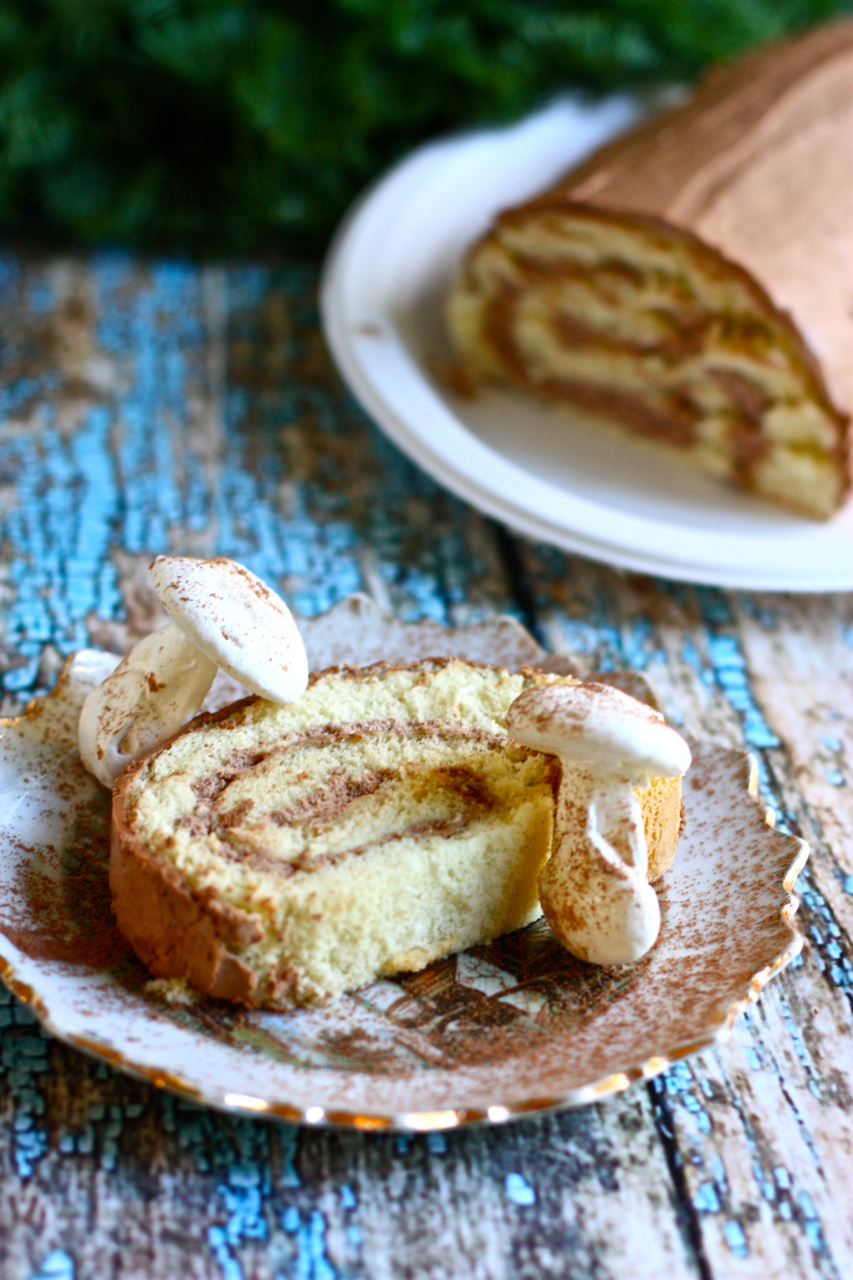