and the beat played on 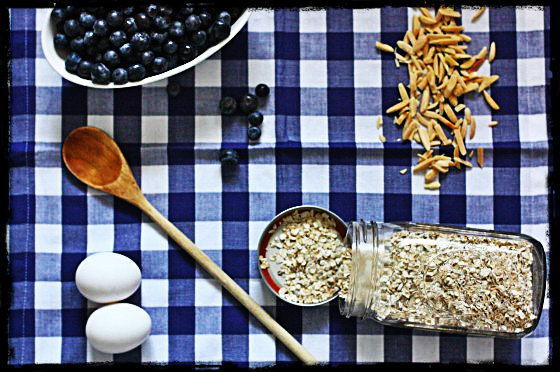 Summer flew by! Now it’s September 1st and I have all my Mariah Carey Christmas songs on queue.

But I did wear a scarf and boots yesterday in the blazing heat to celebrate the new season! I only got a few weird stares.

Here’s a quick little recap of the past couple months. They’ve been a blast! I’m looking forward to Fall though when I can shamelessly wear my scarves and boots daily. This summer we made a whole grain buttery blueberry breakfast cake….and it was delicious. If you have extra blueberries, make it! It’s never too late for cake. 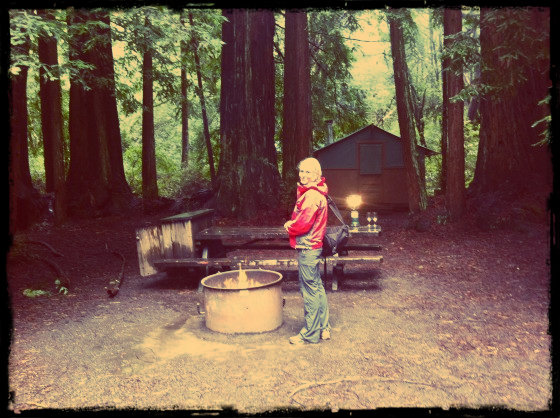 I also wrote about my favorite food to eat while camping. Just a warning: it ain’t tofu. 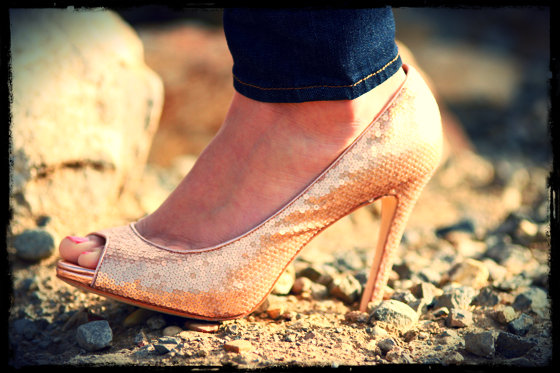 Then it was my birthday and I wore some really high sparkly pink shoes to celebrate. 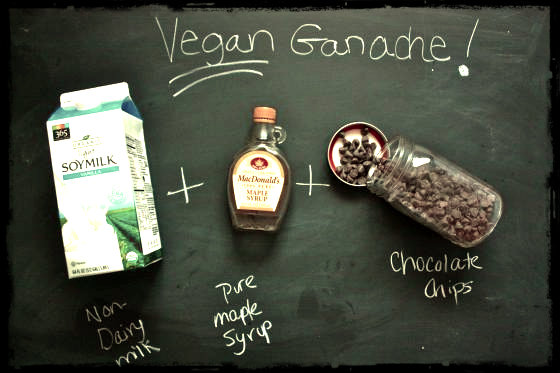 We learned the art of vegan ganache! And then used it to spread all over a very non-vegan peanut butter cake. If that’s wrong I never want to be right. 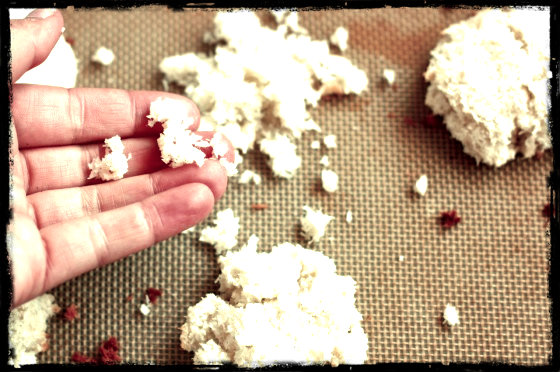 Somewhere in the midst of all that I made some cookies that were a big fail. Like, really. I can’t even talk about it. 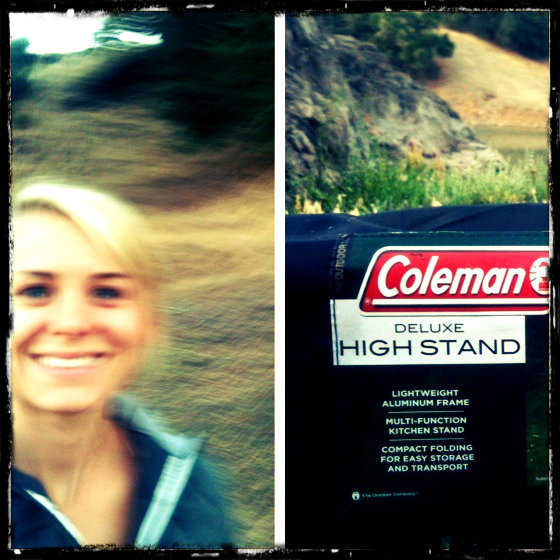 And then my laptop and kindle sunk to the bottom of Lake Sonoma (smiling photo taken BEFORE everything went downhill). That was also a big fail and I won’t name any names. COUGH COUGH 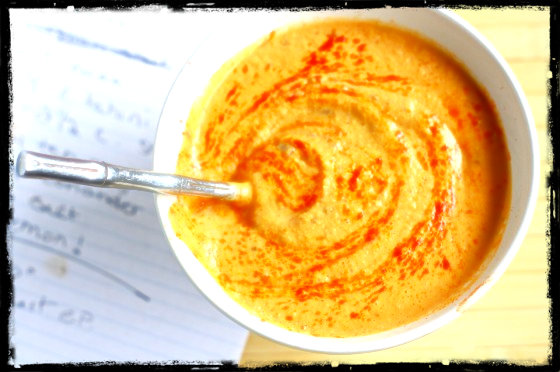 I concocted the world’s best eggplant soup. <—-make it today! 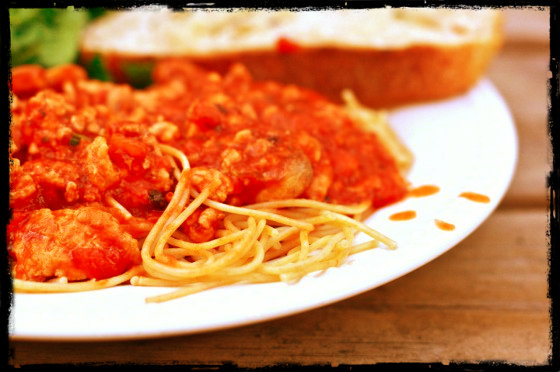 and a really cute guy made me spaghetti….he’s a keeper.

…I also almost got shot on the interstate. But I don’t have a photo to document it so it might not have ever really happened. 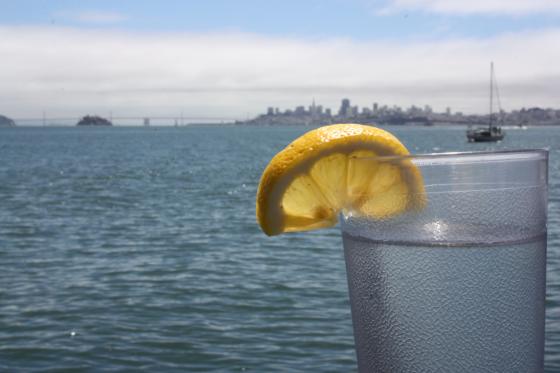 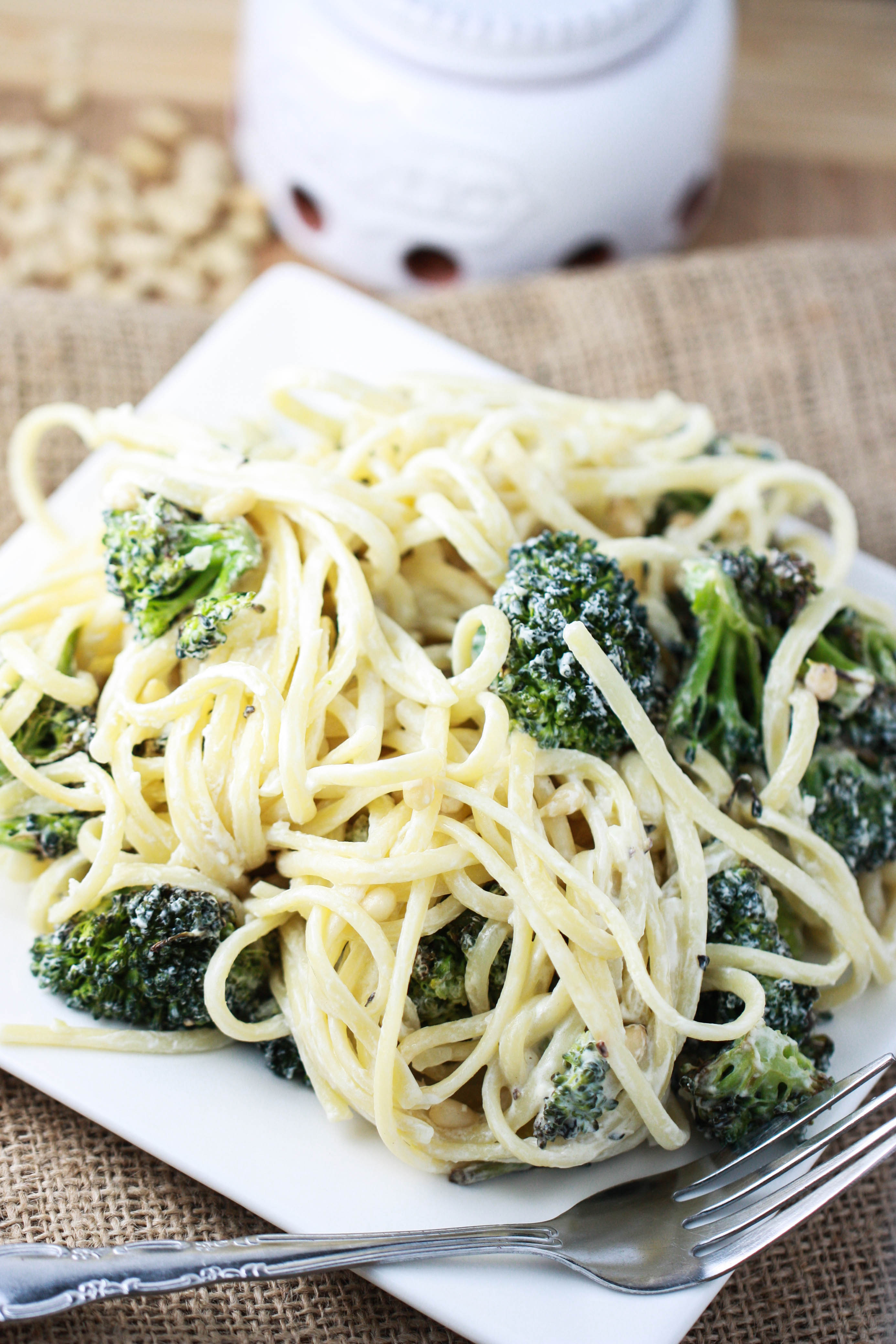 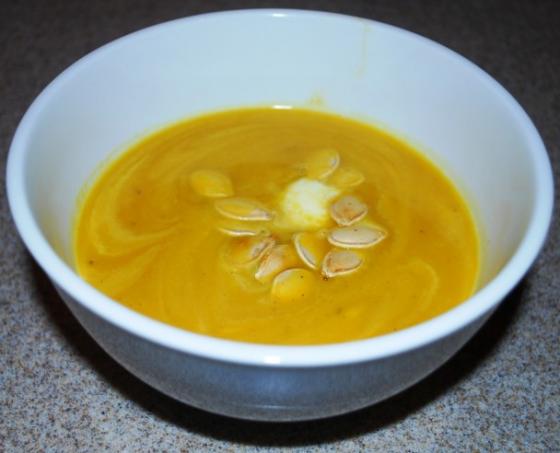