Apple Pie For One 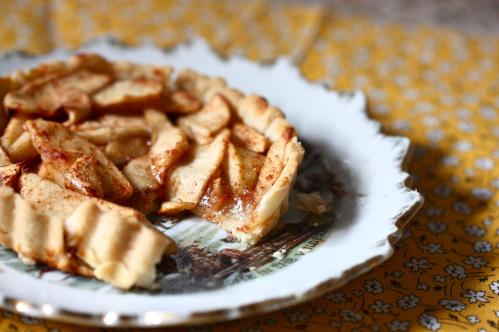 I think it’s high time you baked yourself a pie.

You know why? Because you deserve it. This might be a totally foreign concept to you (as in why would you make yourself a pie) but I promise you, it’s the right thing to do.

If you’re still not convinced, let me give you a few more reasons why this is a good idea.

Say you’re single. You live alone and even though you love to bake, you never do because who would eat everything? Cookies and muffins would clearly just go to waste and what girl needs three dozen cookies in her kitchen anyway? There’s only so much you can freeze.

Therefore, a mini pie is definitely the way to go.

Or, say you have no plans tonight and intended to spend the evening eating Thai take-out and watching re-runs of Mad Men with your cat. (purely hypothetical here…I swear)

You should totally bake a mini pie. Why not? For this project you don’t really need too much. Just some apples, sugar, cinnamon, lemon juice and pie dough. Never made your own? Try my recipe…it’s easy!

You could also use Pillsbury. I won’t judge. Now, because we are only making a pie for one, we don’t need many apples. Just one, actually! Start by peeling and coring it. Once you do that, slice it into really thin little slices. About an eight of an inch thick but no need to measure! Toss the thin apples slices into a bowl with a tablespoon of sugar, a teaspoon of lemon juice and half a teaspoon of cinnamon and toss well. Now, set that aside and start working on your pie dough. Like I said before, you could totally use Pillsbury. However, I’m a big advocate of homemade dough not only because it’s so easy to make, but because you can freeze extras and use it for months! Perfect for those Friday night pie and dumpling cravings.

So, if you are using homemade dough, you just need a really small chunk because we’re making a really small pie. The chunk below is probably the size of two golf balls combined. Roll it out using the wine bottle technique or, if you’re a normal person, with a rolling pin. Place a miniature tart pan on top of the dough and gently cut around to form a circle. Everyone needs one of these mini tart pans in their life. Highly recommended for your solo pie baking adventures.

Once you’ve cut around the tart pan, gently lift up the dough and place it inside (make sure you grease the pan first!). Um yeah….it definitely does not need to be perfect. If your pie crust looks like my pie crust, no need to worry! Just press some extra dough around the edges and all will be well in the world again. Poke the pie crust with a fork and then pour in your apples…nothin’ fancy! After you do this, you really should dot the top of the pie with butter. It just seems like a good idea. And then bake the little guy at 425 for twenty minutes, or until the edges of the crust start to turn golden brown.

Voila! I’m so proud of you! Now grab yourself a fork and take your pie to the couch. No need to cut into slices, just relish each and every bite. Ice cream is optional but (always) recommended.

Apple Pie for One

Peel, core and slice the apple into thin slices. Toss in a bowl with the lemon juice, cinnamon and sugar. Let sit while you roll out the crust.

Fit the crust into a miniature tart pan (grease it first!). Pour in apples and dot with butter. Bake for twenty minutes or until crust starts to look golden brown. 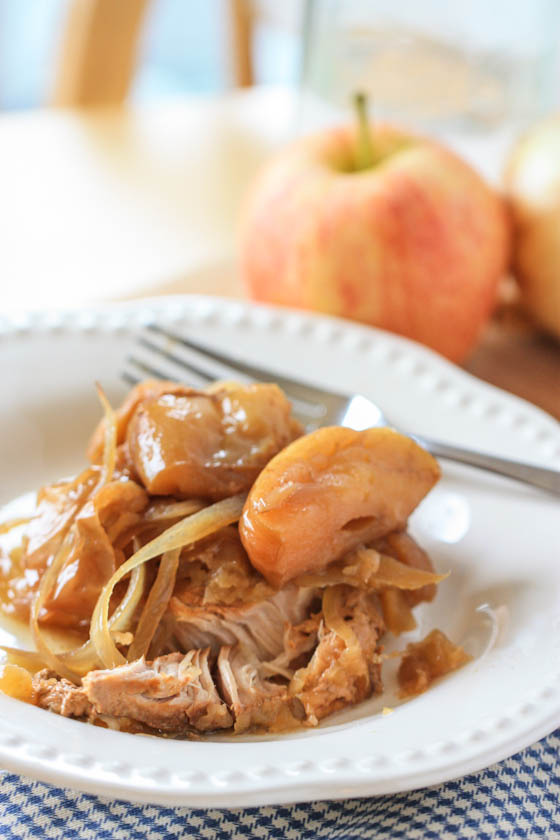 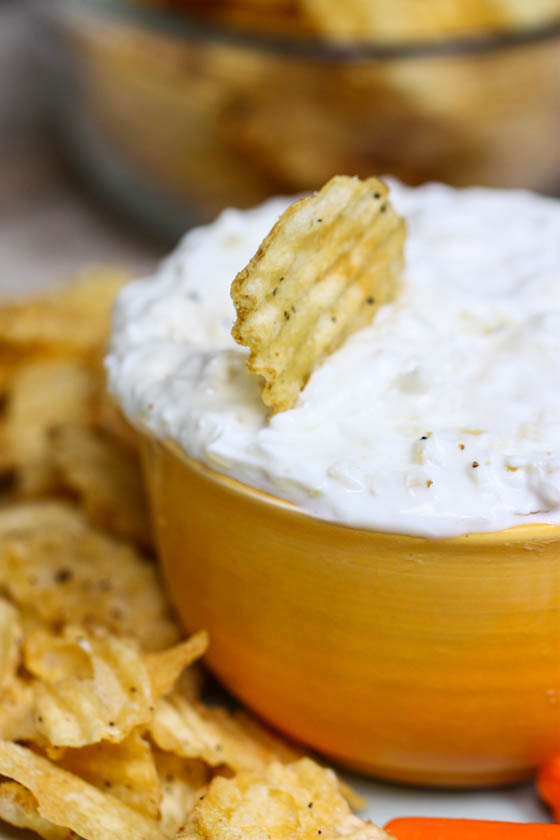