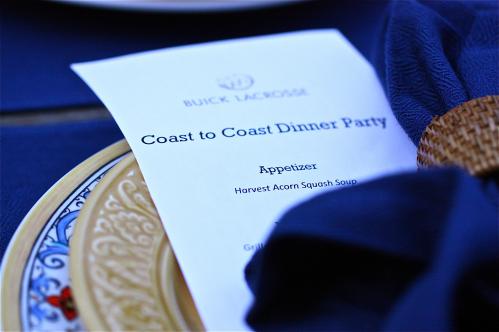 Last night I hosted a dinner party as part of the third Foodbuzz Project Food Blog challenge. We drank wine. We ate kabobs. We ate way more banana pudding than would be advisable.  But what really made this party so special, you ask?

The fact that it was a virtual dinner party! 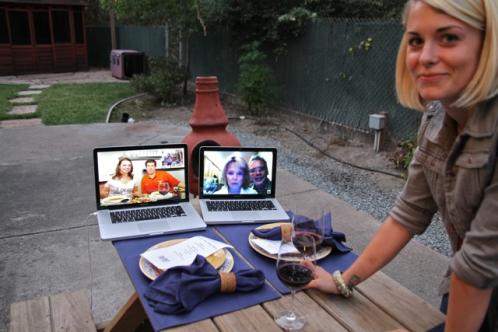 Using the holy powers of Skype and Almanzo’s supreme techie skills, we were able to channel in both my mom and dad from Savannah as well as our friends Stephen and Morgan all the way from Austin, Texas. Morgan and I planned it so we’d cook the exact same thing and it was almost like they were there!

(Once upon a time, Almanzo rolled around on their living room floor with a kidney stone and they housed us for almost two weeks–we figured we owed them a great meal…plus, we miss them like crazy!)

And guess what? You’re invited, too! Come on in…

If you couldn’t tell from the video, Morgan and I planned three courses: spicy acorn squash soup, grilled shrimp and chicken kabobs and banana pudding for dessert! 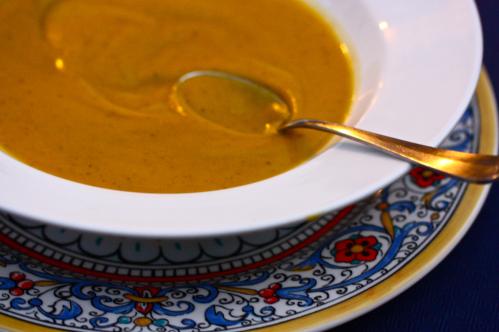 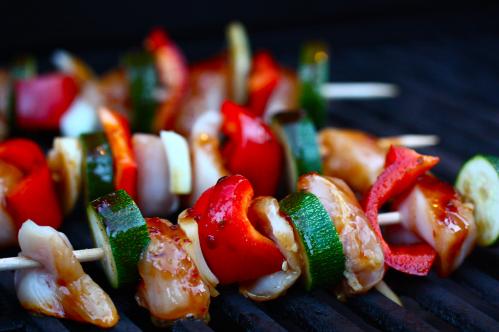 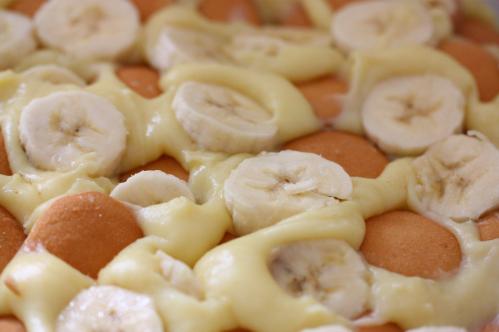 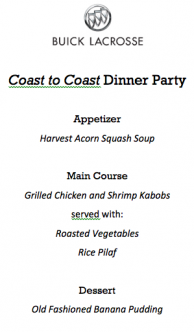 But my favorite part was making (and eating!) the banana pudding! Obviously. 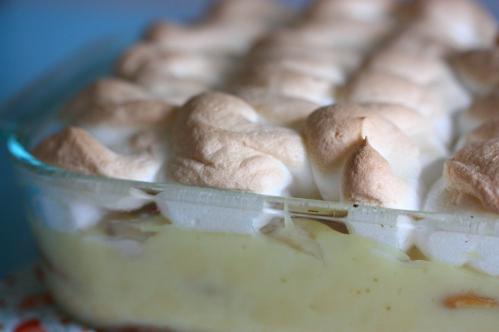 We didn’t just have internet dates though, we also had Almanzo’s roommate Ed, Ed’s wife, Jonjie, who was visiting from out of town, and our friend Patrick.

Patrick brought hot wings. They weren’t on the menu. Patrick’s face was also the one on the iphone during the second to last scene in the video….but he was right in the kitchen the whole time.

I have recipes to come for all of the meals you saw on this post. Stay tuned and thanks for comin’! 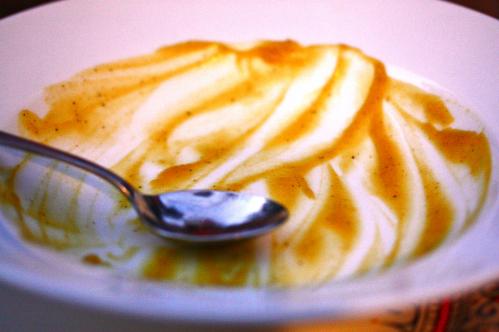 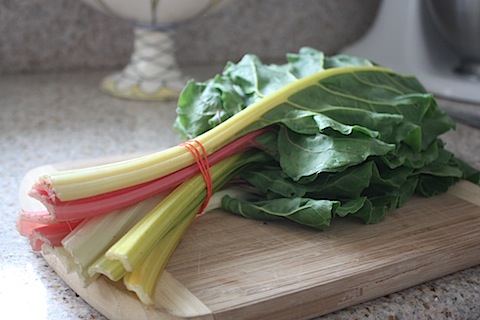 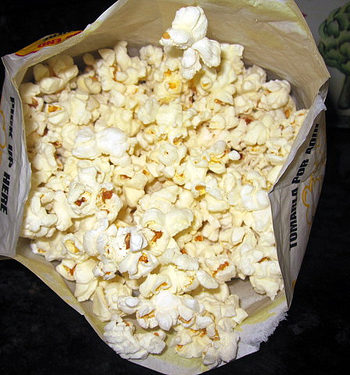