Last week, I rekindled my love for banana pudding.

It’s one of those desserts that I love but tend to forget about, as it doesn’t seem to be as popular out in California as it does in, say, Texas, for example. Texas. The land of banana pudding. I don’t know about you, but my favorite thing about banana pudding is the crunchy little bits of vanilla wafers scattered throughout. After awhile, the wafers sort of absorb the pudding and become delightfully mushy. Just thinking about it makes my mouth water. If you grew up in the South, you know exactly what I’m talking about.

So last week, I was sitting at Adam’s dad’s kitchen table scraping a bowl of pudding clean when I had the idea to make these cookie sandwiches upon returning home. Two homemade vanilla wafers sandwiched together with creamy banana pudding. The perfect ratio of cookie to pudding. My new cure for everything. If assembling cookie sandwiches seems a bit too complicated and scary to you, do not fret. Alternately, you could turn these cookie sandwiches into regular ol’ southern style banana pudding by layering the homemade vanilla wafers with pudding and…wait for it…cool whip.

Can we talk about cool whip for a second?

I know it’s not good for you. I KNOW. It contains funky ingredients that I can’t pronounce and is alarmingly white. However, I sort of like it? I may or may not have kept stock of the stuff in my freshman dorm room freezer, where I would relish a couple frozen spoonfuls after biology lab. It’s a guilty pleasure of mine, what can I say? And it makes banana pudding. When you fold in the cool whip, the pudding becomes light and mousse-like. My best friend and maid of honor {!!!!!} is coming in town tomorrow for the weekend. I have these cookie sandwiches and a bottle of champers chilled and ready. I’ll keep you posted on how that pairs goes — I have a pretty good feeling that it’s going to be incredible. First, make the pudding. Whisk together the pudding and milk for two minutes (according to package directions). Let firm up in the fridge for an hour. When pudding is set, fold in the softened cool whip until well combined. Let pudding chill in the fridge until ready to use.

Cream together the butter, powdered sugar and granulated sugar until light and fluffy. Add egg and vanilla and mix until smooth and combined.

In another bowl, whisk together the flour, baking powder and salt. Add the dry ingredients to the wet ingredients and mix until a soft dough forms.

Turn dough out onto a floured surface and roll out to 1/4″ thick. Cut wafers out with a small circular cookie cutter and place 1″ apart on a parchment paper lined cookie sheet. Bake for 15 minutes, or until bottoms are lightly browned. 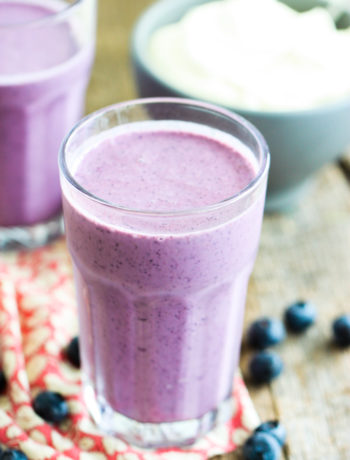 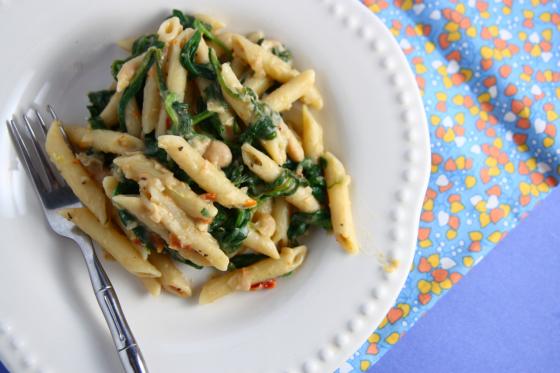