We’re going old school today. Originally, I had it on my mind to attempt some sort of intricate apple tart in my new mini tart pan or some spice cupcakes, but after writing my previous post I got inspired to get my hands dirty and get back to the basics. 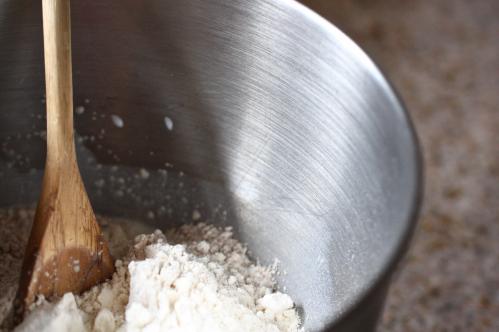 Let me reintroduce an old favorite of mine—beginner’s rolls. This was one of the very first recipes that I ever posted on Eat, Live, Run, back in the winter of 2008. When I posted this recipe I was in the middle of meat fabrication class and had no idea what I was doing in terms of bread baking.

Somehow, they still turned out. (And let it be known that I still don’t really know what I’m doing.)

These rolls are perfect for someone who has never tried their hand at baking bread before. They’re made with half whole wheat flour and half regular flour because usually, one hundred percent whole wheat bread is as hard as a rock because there’s not enough gluten in the flour to make the bread fluffy and soft.  Plus, I don’t hate on white flour. I actually rather like it and so do my baked goods.

Baking bread is the most therapeutic thing I know of—it’s literally like yoga in the kitchen for me. There’s just something so satisfying about baking your own bread from scratch. Try it! It’s perfect for tempeh & jam sandwiches (which I’m currently enjoying as I type) or just plain snackin’ with a little peanut butter. Start by heating up one cup of milk. You don’t want the milk so hot that it boils, but it should be about one hundred degrees—so think of the temperature of a nice warm bath….that’s how you want the milk. I’m using whole milk here because that’s the type that I personally prefer to bake with. You could use skim, too. I just have found that whole milk makes baked goods a little extra delicious…but what do I know?

When the milk is warm, take it off the stove and add one packet of dry yeast. And a pinch of sugar. The sugar feeds the yeast! And now let the milk/sugar/yeast combo sit for about five minutes so the yeast can dissolve. Meanwhile, measure out your flours. You’ll need one and one fourth cup of each (whole wheat and white), plus a half teaspoon of salt. Add the flours and salt to the milk mixture and then stir to combine. Form a shaggy ball of dough but don’t actually knead it yet. Cover the shaggy ball with plastic wrap and let it rest for thirty minutes. After thirty minutes, it should be about double in size and really light and spongy. Now is the time to knead! No need to a KitchenAid or fancy mixer here—think of it as an upper body workout and you’ll be just fine. Also, there’s no one right way to knead. I just simply throw my hands in there and work it, pushing the dough against the counter and folding it over itself about ten times or until it has a smooth elastic feel. Maybe a video how-to post will be in the works? You want the end result to be really, really smooth. When you press your finger in it, the dough should instantly bounce back. That’s when you know it’s done! Now, divide the big dough ball into four equal parts: And divide those four parts in half to form eight little balls. Roll each ball under your palm to smooth it out and then place each on a lined baking sheet. Cover with plastic wrap and let rise in a warm spot for another thirty minutes. This is the exciting part! The rolls will double in size again and that’s how you know they are ready for the oven! Right when these bad boys came out from the oven, I just couldn’t help myself. I had to make sure the recipe was okay for you all, you know? Okay, yeah. You can eat them! bakingbreadrecipes
September 21, 2010 By jenna
79
Why I Bake Organic Anticipation 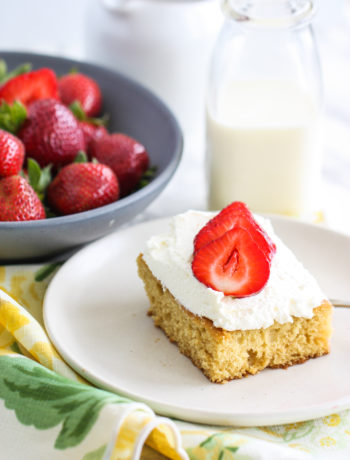 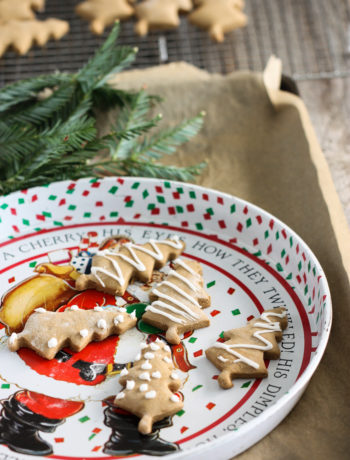