I’m Emily from Daily Garnish, and I am so excited to be sharing a recipe with you guys today.  I know Jenna has been doing some vegan baking of her own recently, so these delicious cake squares come in good timing!

Jenna and I proudly share the culinary school bond, and we both understand the terror of uniform checks and being timed while breaking down chickens.  While most of my recipes tend to be healthy, vegetarian main dishes, I still like to bust out the ole’ stand mixer from time to time.  I’m blaming it on pregnancy, but really – who doesn’t love to make baked goods? I’ll be honest, I wasn’t quite sure how these were going to turn out when they went into the oven.  The batter seemed thick and the apples perhaps cut a little bit too big.  But I said a little prayer, and twenty six anxious minutes later what emerged from the oven surprised even me. The end result is moist, fluffy, and full of delicious apple cinnamon flavor.  Truly hard to believe these little squares are not only vegan, they are even relatively healthy.   My only regret was not having any vanilla ice cream in my freezer to scoop on top.  Enjoy!

Preheat oven to 350 degrees F.  Using a stand or hand mixer, beat the Earth Balance and sugar together until creamy.

In a separate bowl, combine 2 tbsp ground flax with 6 tbsp water to create a “flax egg” – mixture will thicken and become egg-like in consistency.

Add applesauce, flax egg, and vanilla to mixer and beat to combine.

In a mixing bowl, whisk together flours, baking soda, cinnamon, and kosher salt, and then slowly add flour mixture to wet mixture on low speed.

Once the mixture is combined, gently fold in diced apples.  Spread batter into the bottom of a greased 9×13 baking dish.

While cake is baking, whisk together powdered sugar and water to make the glaze.

Allow cake to cool at least 30 minutes, and then drizzle glaze over top to coat.

Slice into squares and serve! 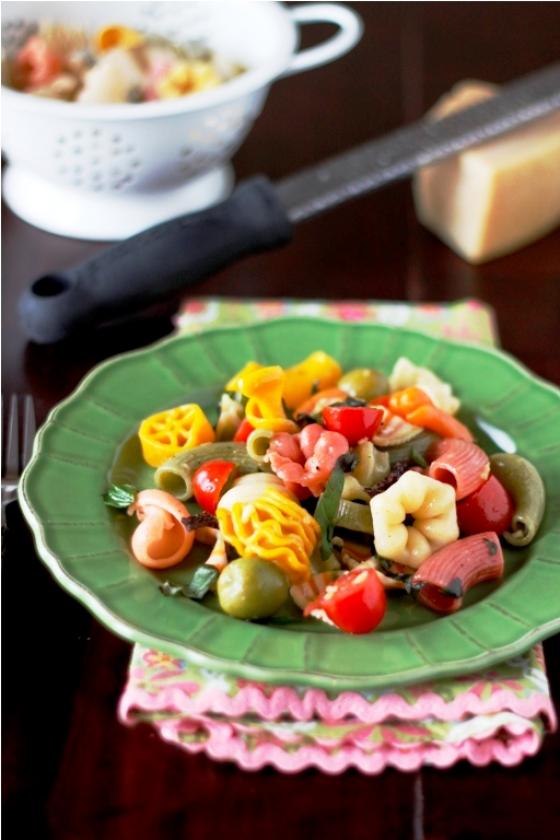 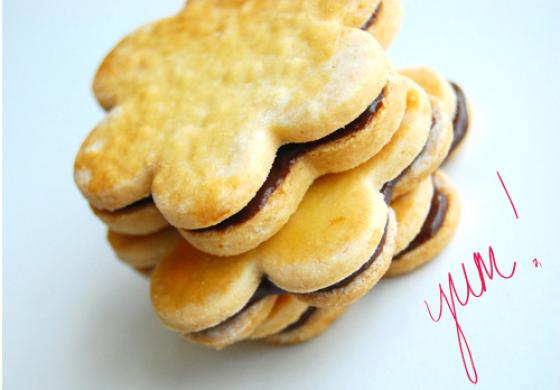