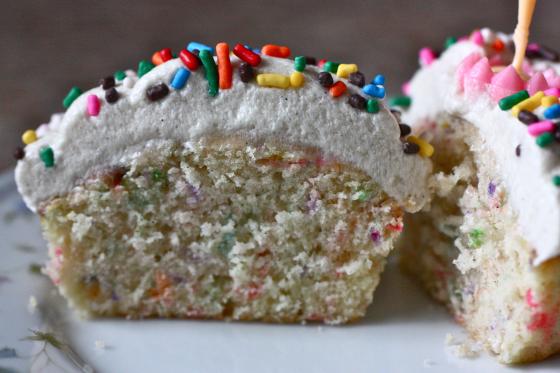 I can’t stop with the rainbow sprinkles. It’s like someone gave me a bottle and it opened up a whole new part of my soul I never knew existed before. I’m sprinkling them on everything from chocolates to broccoli and just can’t stop myself. 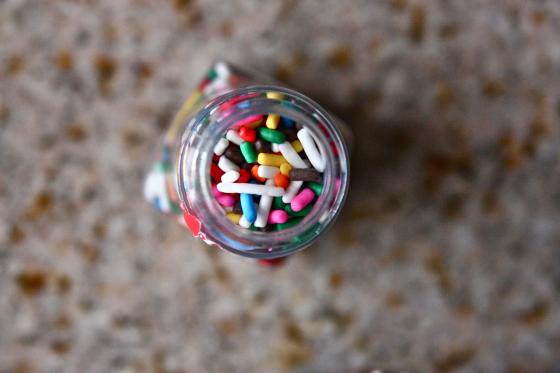 I admittedly went through an entire bottle in a week and then just two days ago, bought a brand new one at the store.

I’m armed with sprinkles and you can’t stop me. 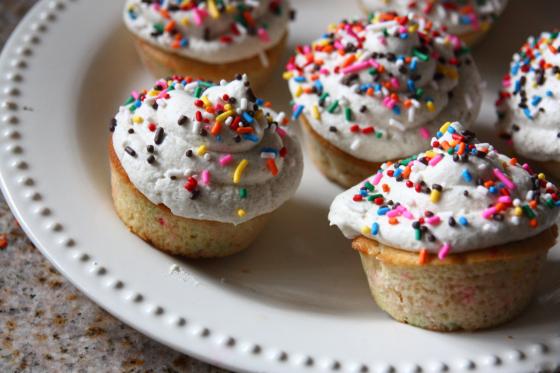 May I humbly present you with a plate of these funfetti cupcakes though? They’re the best thing that’s ever come out of a rainbow sprinkle jar, and I spiked both the cupcake batter and the frosting with lots of fresh vanilla bean. 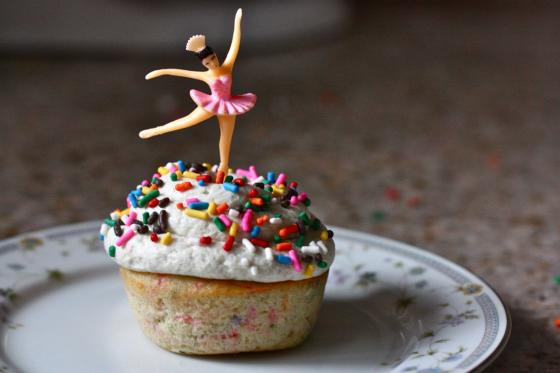 Oh yeah, and I stuck this somewhat creepy ballet dancer girl in the center of my cupcake just because.

Do you ever start to talk to yourself in the kitchen? I do. 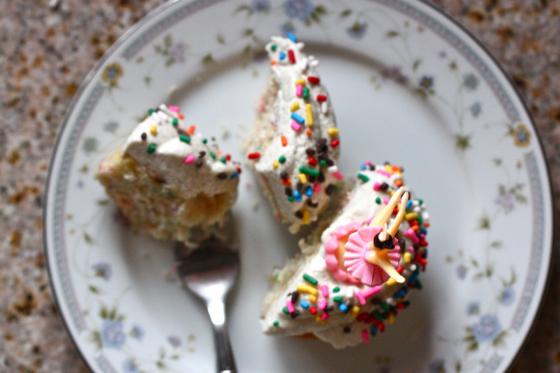 Would it be wrong to also tell you that I want to bathe in this vanilla bean buttercream?

I really, really do.

It’s probably the best buttercream I’ve ever made to date and I can’t stop licking the whisk. 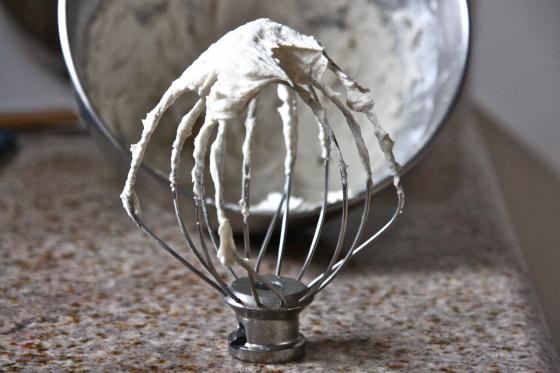 I made these cupcakes, naturally, for our fried chicken dinner party because I couldn’t think of a better ending to a greasy meal than more butter. 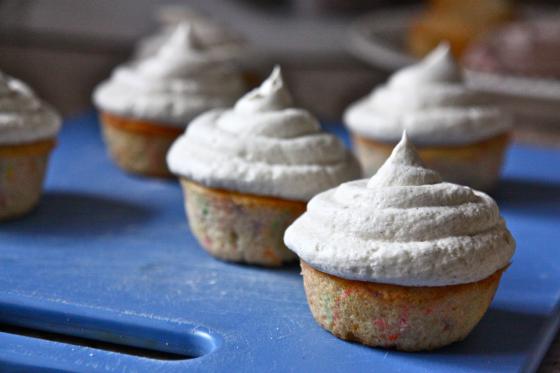 I also made these cupcakes because I feel for you, vanilla lovers. I’ve been very chocolate heavy in the past month and wanted to win back your love and affection. Even though I’m a self-professed chocoholic in every way, I actually don’t like chocolate frosting OR ice cream.

So let’s be friends again, vanilla people. I feel you. I know you. 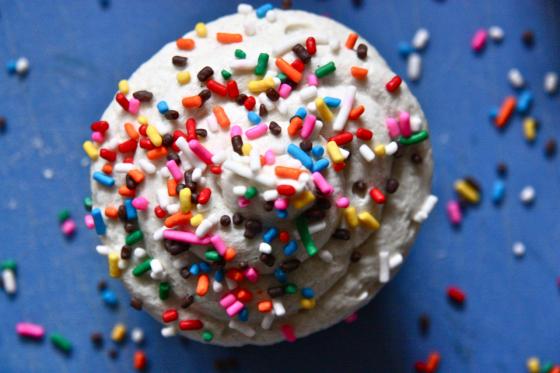 For the buttercream, beat the butter and vanilla bean seeds on high until soft. Add the confectioner’s sugar and beat well. Add milk and vanilla extract and beat on high for about six minutes, until very light and fluffy. Pipe buttercream on cupcakes and top with more sprinkles. 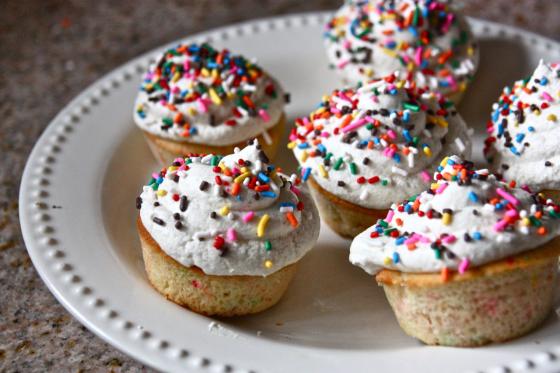 Don’t get used to this though—I’ve got another chocolate recipe coming at you soon enough. 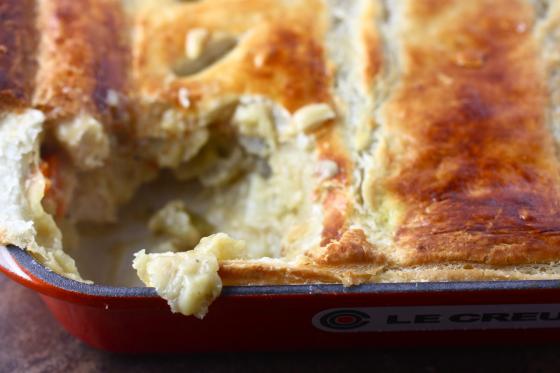