Last night, Adam and I were invited to our friends Brian and Nancy’s house for a fried chicken dinner.

Can you even think of a more glorious affair?

We originally bonded with our new friends a month or so ago when we realized our mutual passion and obsession for fried chicken. We then decided, since they are new in town and all, to go on a fried chicken tour of Northern California. An expedition, if you will. And the tour kicked off last night with dinner at their house. This is serious business, people. Serious business.

So last night, Brian made the chicken, courtesy of the Ad Hoc cookbook, which I tried to steal but Adam made me put back. I have yet to actually eat at the restaurant, yet dream about it at night. Thomas Keller, you are a fried chicken god. To go with the chicken, Nancy made raised waffles from the Fannie Farmer Cookbook.

Because, you know, you can’t have fried chicken without large, buttery waffles these days. She also made this delicious chard with golden raisins and ham from Ad Hoc. It was delicious! My contribution was cornbread and cupcakes. Unfortunately, Adam thought the cupcakes were appetizers. Sometimes we forget what it’s like to dine with others. After dinner we rolled into the living room and watched Dances with Wolves. Atticus and I had a moment and I tried to steal him, too. I can’t be trusted around expensive cookbooks and puppies, I’ll tell you what. I’m just warning you now in case you ever happen to invite me over for dinner. Then, I beat Adam in rock paper scissors. Twice. He’ll never admit to it though, but I don’t lie about those kind of things.

behind the butter
December 19, 2010 By jenna
59
today Funfetti Cupcakes with Vanilla Bean Buttercream 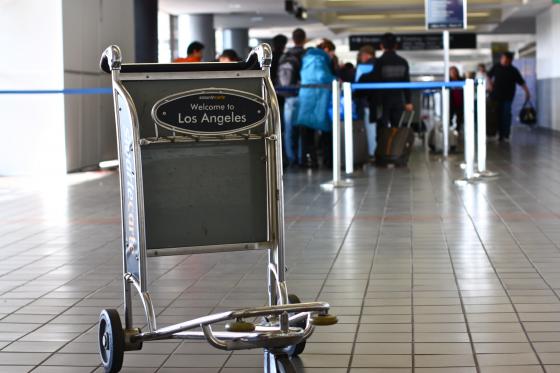 twenty things about me