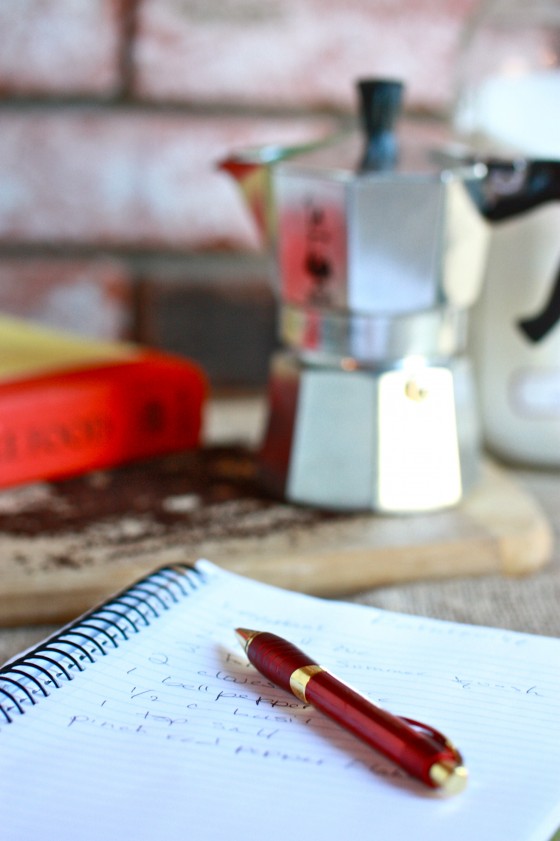 Last night, Adam and I ventured down to Oakland because the day before he had surprised me with two tickets to see Amos Lee at the Fox Theater. I questioned why we hadn’t gotten tickets earlier and gone to the show a mile away from my house instead of driving sixty miles to Oakland, but Adam just smiled and said “the acoustics were so much better at the Fox”. Okay.

I made us dinner reservations here and thought to myself how perfect it would be since the restaurant was half a mile from the theater and featured barbecued salmon and cheesy grits. Then I proceeded to try on all the shoes in my closet when I should have been charging my iphone.

Our dinner reservations were at 7:30, so we left around six and made perfect time. That was, until, we saw that the entire interstate was closed at our exit.

“Can’t we, like, just drive around?” I asked, starting to worry that the restaurant may be out of cheesy grits by the time we got there.

“This is so odd,” Adam said as we drove up to a rent-a-cop in a golf cart that was guarding the interstate exit. After completely getting lost in the back roads of Marin County, we drove up to NBC, CNN and CBS news trucks on the road. Being the savvy navigator that I am, I decided to google local bay area news only to discover that there was an armed gunman in a hotel a block from us that had been shooting a rifle at the interstate. Thus, the interstate closed.

Long story made short, we ate some beans at Sol Food and braved another couple hours of traffic to make it to the theater just as Amos was climbing up on stage. It was an amazing show (perfect acoustics) and we made it back (safely) way past my bedtime after another odd re-route throughout Northern California.

I never got my cheesy grits.

There are no photos to document such events as (typically) both of our iphones died right after the incident. 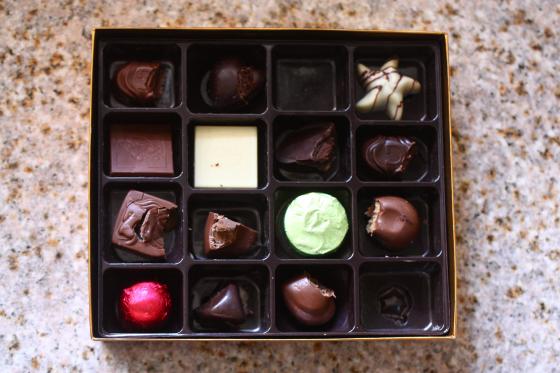 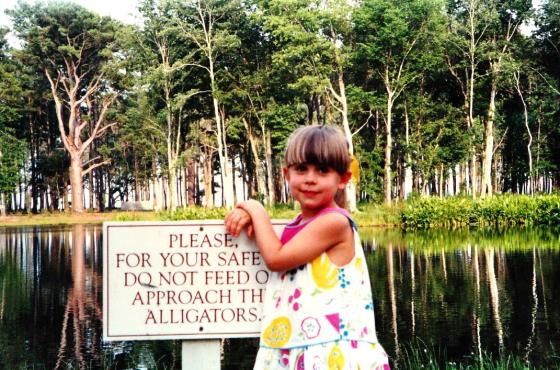