Do you have a sangria story? Let’s hear it!

My sangria story is this: when I was a senior in college, I lived in the cutest pink house next to a lake in downtown Charleston. The house was built in the early 1900’s, was slanted (really trippy after too many drinks) and all of our closets were in the living room. I lived with two other girls and it was like a fashion show every single day! I loved that house so much. So, so, so much. It was, hands down, the best house I’ve ever lived in despite having to sleep in sleeping bags in the hallway during the winter because the heat didn’t work in my room. Anyway! My good friend Lara and her boyfriend, Brian, lived just a few blocks away around the lake and on Friday afternoons in the Spring, I would walk over there and we would drink sangria on their porch until the sun set. I would bring over olive oil cake and Lara would make homemade gnocchi with the most delicious gorgonzola cheese sauce. Those were the DAYS!

Lara’s recipe for sangria came from her Spanish neighbors and this recipe (the result of me dumping different things in my kitchen together until it tasted wonderful—or until I couldn’t taste at all) bears no resemblance to that most authentic one.

All I know is that it’s delicious. I’ve been wanting to make more fun drink recipes for the blog, ever since visiting my friends Morgan and Stephen over New Years who are waaay into mixology. I’m in no way, shape or form a mixologist or pro-cocktail maker—actually, I tend to freeze at bars when it’s my turn to order before stuttering something like rum and coke before slinking away, attempting to look busy and cool with my iphone out. I don’t even like rum and coke.

I don’t get out much. I like white wine sangria because it’s nice and light. I also dumped ginger ale in my sangria and am not ashamed to admit it….along with orange juice, pomegranate juice and all the rum in my kitchen. Don’t like booze? Back in the day (like waaaaay back in the day), I posted a virgin sangria recipe I tried at a friend’s baby shower and it’s a great alternative.

Mix together all ingredients and chill in the refrigerator for about four hours so the flavors can settle. Serve over ice with sliced fruit. 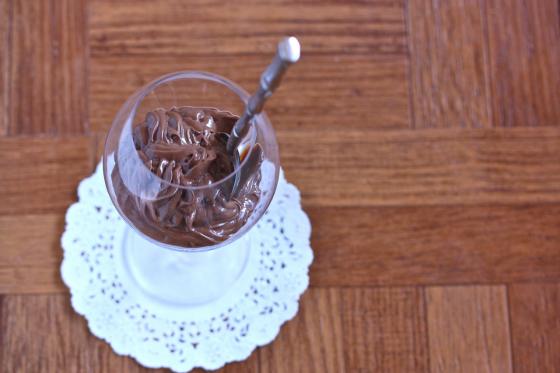 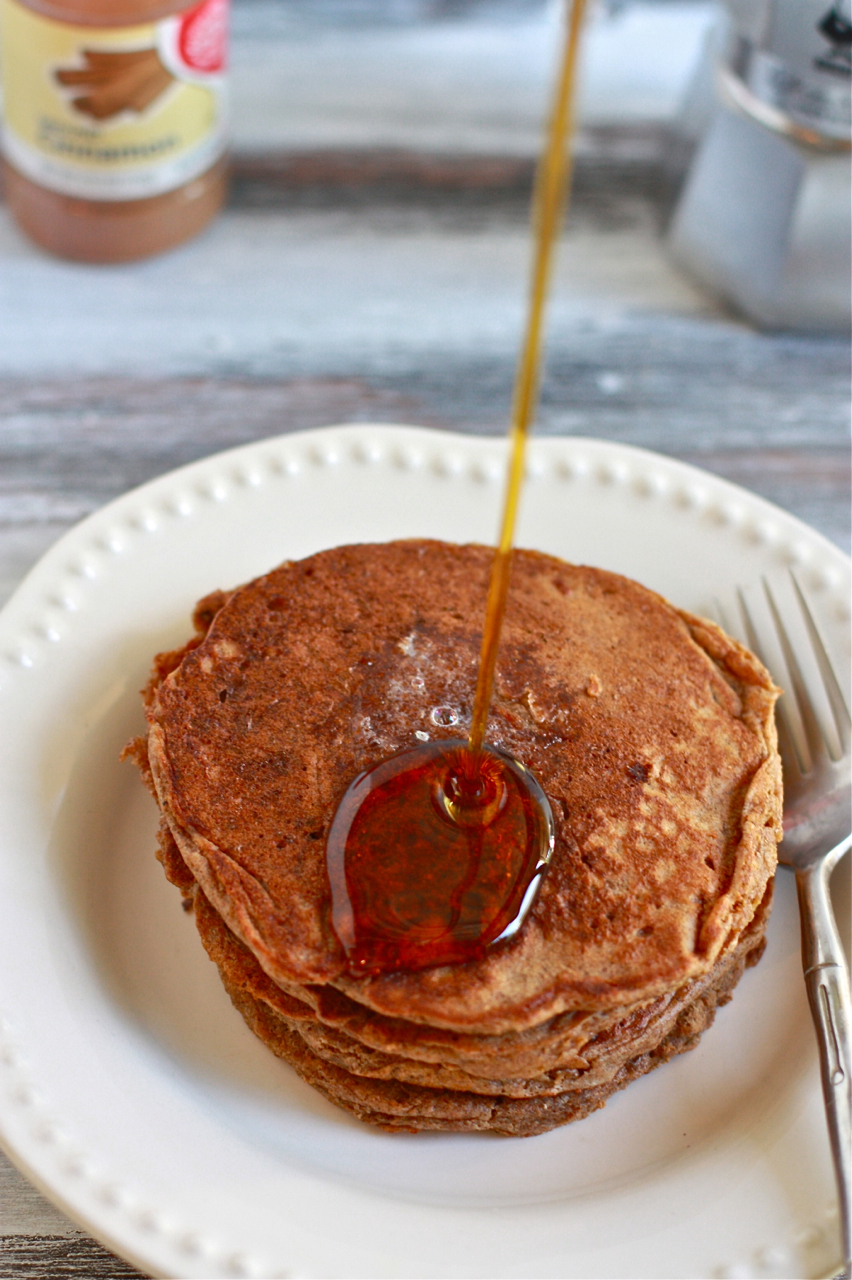