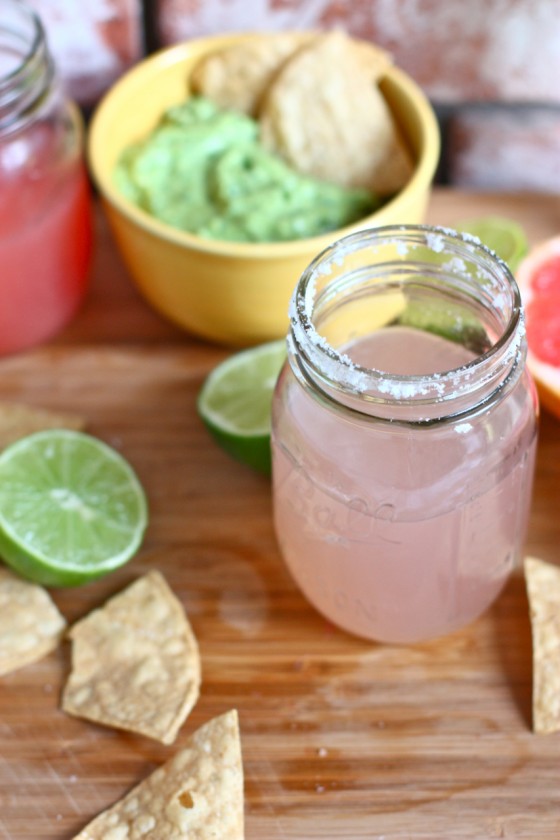 So, remember when I was saying last week how I’m incredibly socially awkward at bars, never know what to order and end up with an icky rum and coke and a headache?

It all started when we were in Austin over New Years and ate at the fabulous Justine’s Brasserie. We were with our friends, Morgan and Stephen, and since they don’t take reservations, we opted to hang out at the bar until our table was ready. (sidenote: they quoted us an hour and a half wait and it ended up only being twenty minutes <—go there!). Well, the thing about Justine’s is that on top of their wonderful French food, they have probably the most amazing bar and cocktail list that I’ve ever seen. Let’s just say it was waaaaay too cool for me. When it was my turn to order a drink, I almost froze like usual. Maybe I should just order a safe glass of red wine, I thought to myself. However, I was wearing white at the time. So instead, I decided to just pick a totally random cocktail from the list and go with it. I think it was called “L’Enfants Dangerous” or something along those lines.

Long story short, they gave me the wrong drink! Instead of the dangerous child that I had ordered, I got my very first La Paloma—a fizzy, grapefruity tequila cocktail.

It was love at first sip. 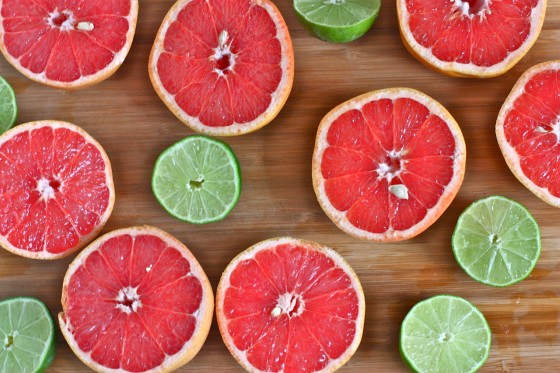 Flash forward three weeks. I’m at a bar in San Francisco with Adam and one of my best friends from childhood, John. I see a La Paloma on their cocktail list and then I remember Justine’s…and the dangerous child that wasn’t to be….and…..that’s it. Everything post La Paloma that night is a little fuzzy.

If you like grapefruit, this drinks for you! It’s kinda like a margarita minus the triple sec. Personally, I find it a little more refreshing. 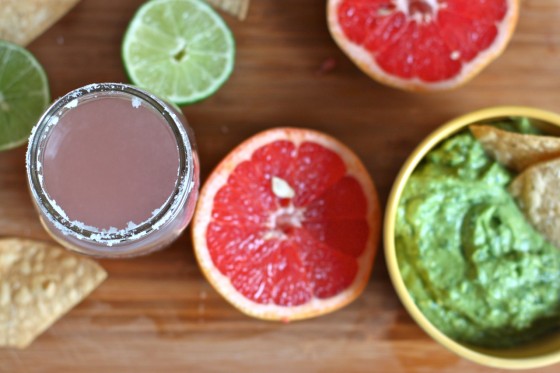 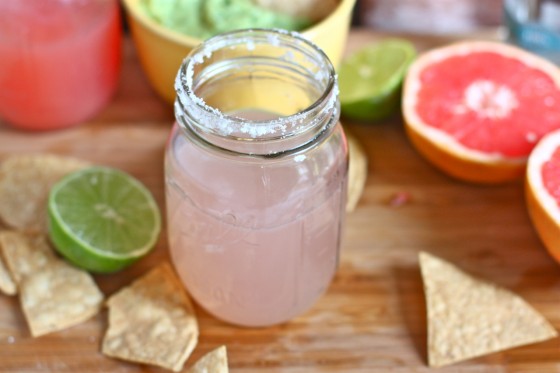 Mix all ingredients. Serve over ice. 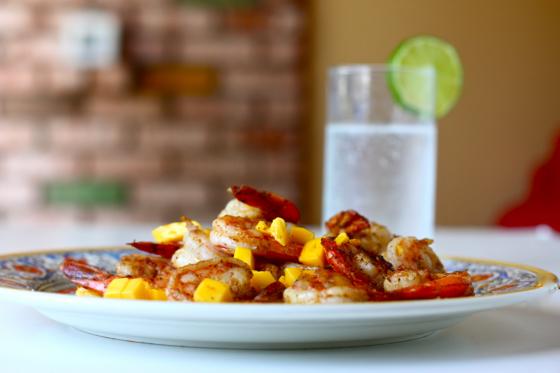 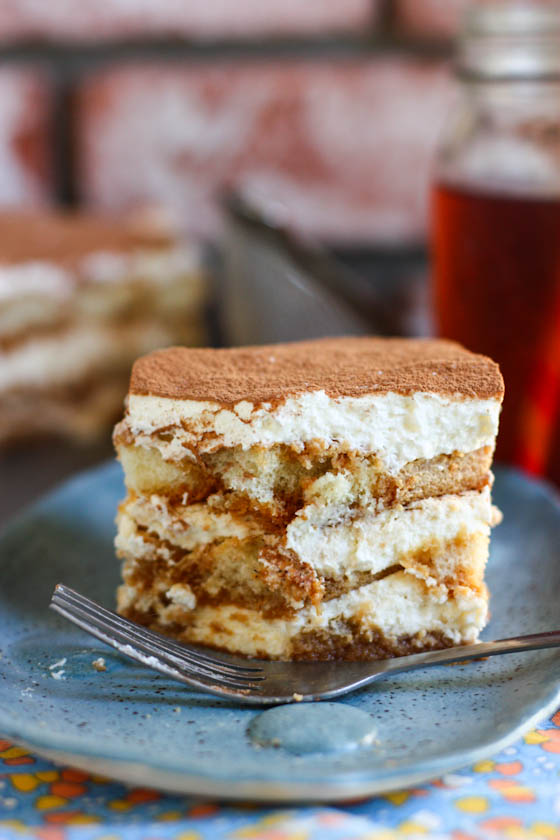 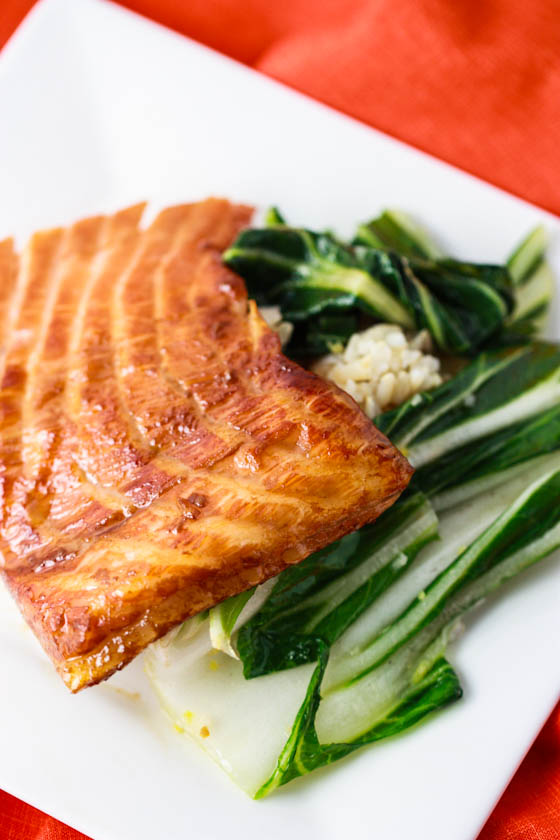