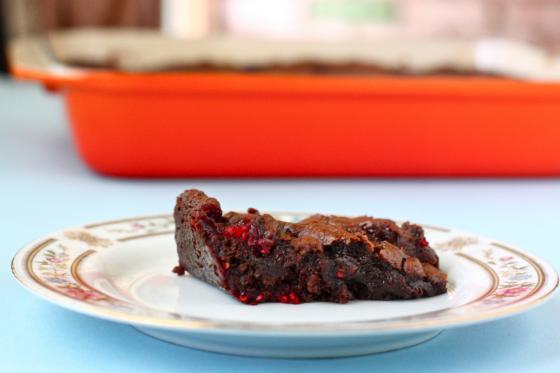 I believe sweatpants should go back in style.

I believe bubble baths and fashion magazines are the perfect end to every single day.

I believe curling up with a pet makes headaches go away faster.

I believe in muffins for breakfast on Saturdays, salads on Mondays and brownies on Fridays. Always.

I believe brownies should be so ridiculously fudgey you have to scoop them out of the pan. Or, better yet, eat them over the pan with a fork. I made these raspberry jam brownies for last Tuesday’s girl night and everyone loved them! In fact, over the span of three hours we didn’t talk about the book once. Instead, we talked about weddings, hairstyles, jobs and….these brownies.

We talked about these brownies a lot, actually. They were kinda the highlight of the night (right, Ashley?). And I’ll definitely be the first one to tell you that normally I hate fruit mixed with chocolate. Like, HATE it. In my mind, chocolate is nature’s perfect food and should be served alone.

However, these brownies, with pretty much an entire jar of Bonne Maman raspberry preserves plus a carton of fresh raspberries in them, totally rocked my entire world. Did I mention they don’t have butter in them? Or eggs? Now if sweatpants could become the new skinny jean I’d be set. Until then, I’ll just settle for gooey fudgey brownies. And bubble baths.

Melt half of the chocolate chips in the microwave, stirring every thirty seconds until melted. Be careful not to burn the chocolate!

Gently fold in the raspberries and chocolate chips. Most of the berries will get crushed–don’t worry. Spread batter out in greased pan and bake for 45 minutes.

When the time is up, the brownies will not appear to be done. Take them out anyway and let them cool for 30-45 minutes before digging in (or just dig in anyway…who really cares what they look like?).

Though they’re awesome warm, I actually prefer these cold, straight out of the fridge. The brownies become almost like fudge and they are ridiculously addicting.

Pin It
almost veganchocolate heals allDessert
May 27, 2011 By jenna
94
my journey to eastern medicine forks over knives 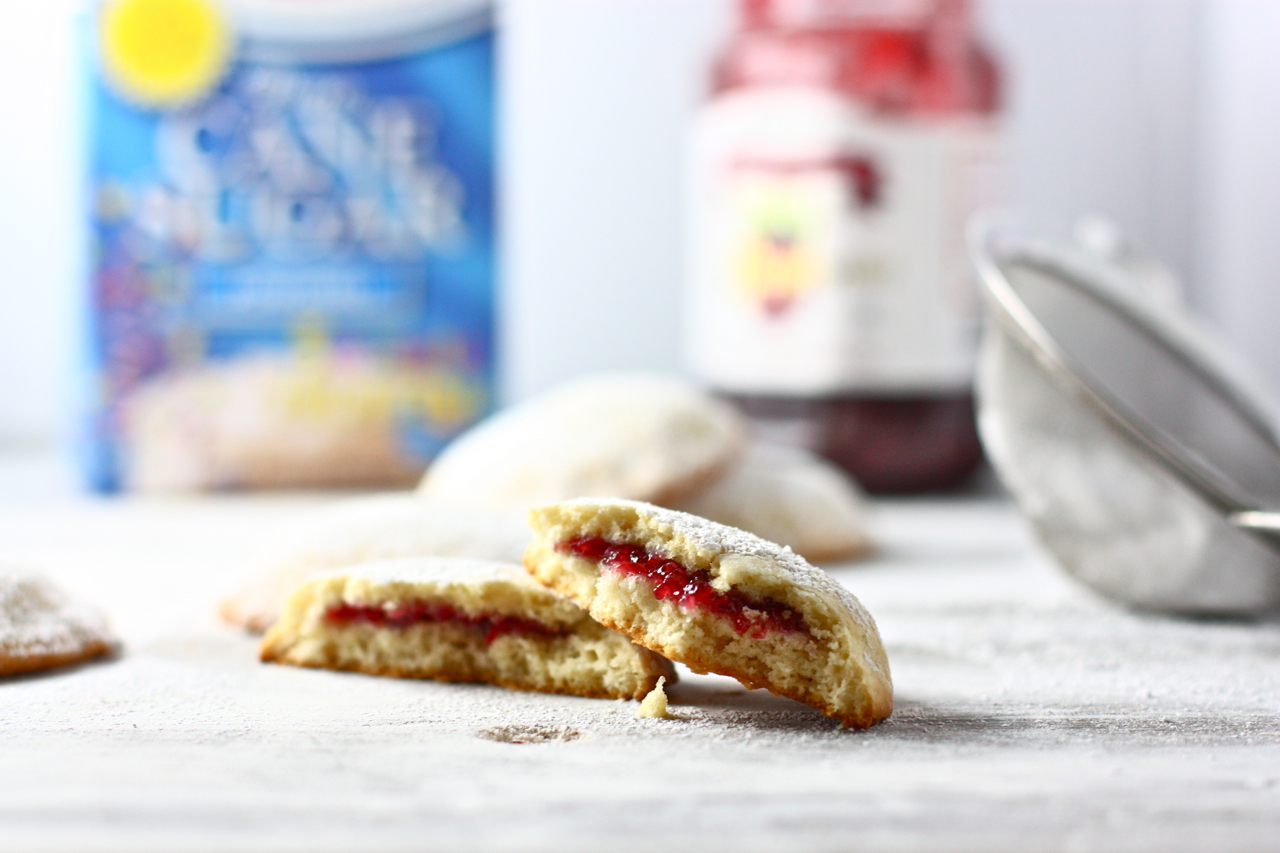 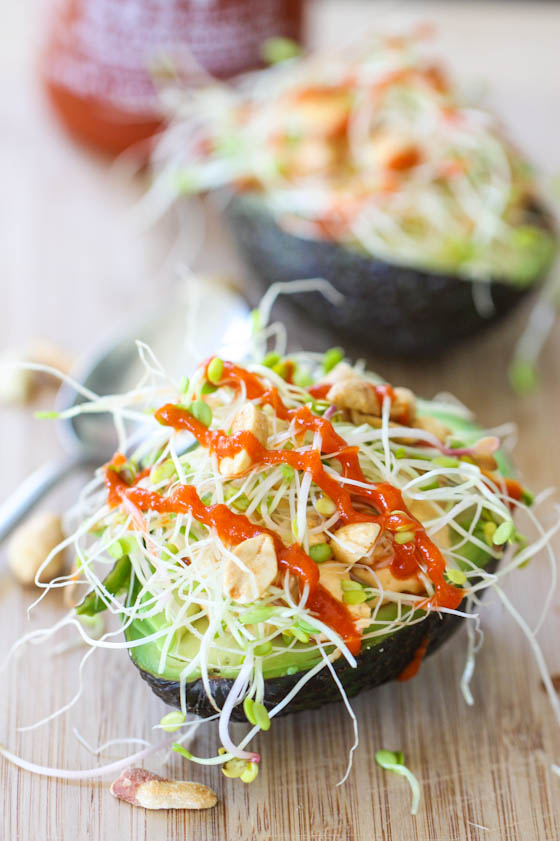