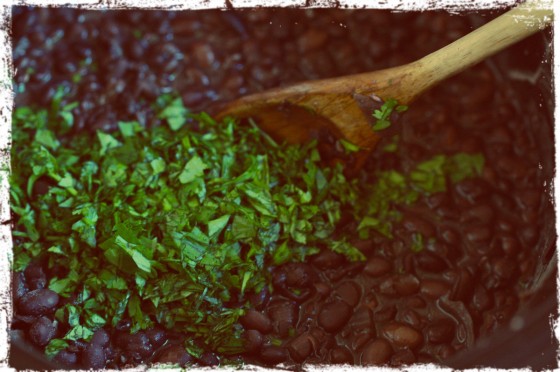 I made these black beans in my slow cooker last week for girls night. I think when I announced I was bringing “a pot of beans” over for dinner, everyone planned to grab take-out beforehand. However….I showed them! These beans were the hit of the night and were absolutely delicious served alongside some brown rice with shrimp, avocado, minced yellow onion and hot sauce. (don’t have a slow cooker? try this recipe instead!)

Oh, and margaritas! It was girls night after all. There’s no real recipe for these beans. I’m convinced that some of the best things in life don’t have a recipe. Just a pinch of this and that and…you know the drill.

I can tell you what I did though. I soaked my beans the night before (anyone have a recipe that doesn’t involve soaking beans? It’s cramping my style) then in the morning, I drained them, threw ’em in my slow cooker and covered them with fresh water. I also added half a chopped yellow onion, a sliced jalapeno and four garlic cloves. Then, I set the heat on low and cooked them all.day.long.

After about six hours, added a big bunch of minced cilantro and a couple teaspoons of salt. Then, I continued cooking on low for another two hours. The end result should be beans so creamy they almost look refried.

We ate them all and I’m already planning another batch. If you’ve never cooked dried beans before you’re in for a treat! They taste nothing like the canned kind, I promise. slow cookerveganvegetarian
September 5, 2011 By jenna
78
no, that is not my daughter Classic Split Pea Soup 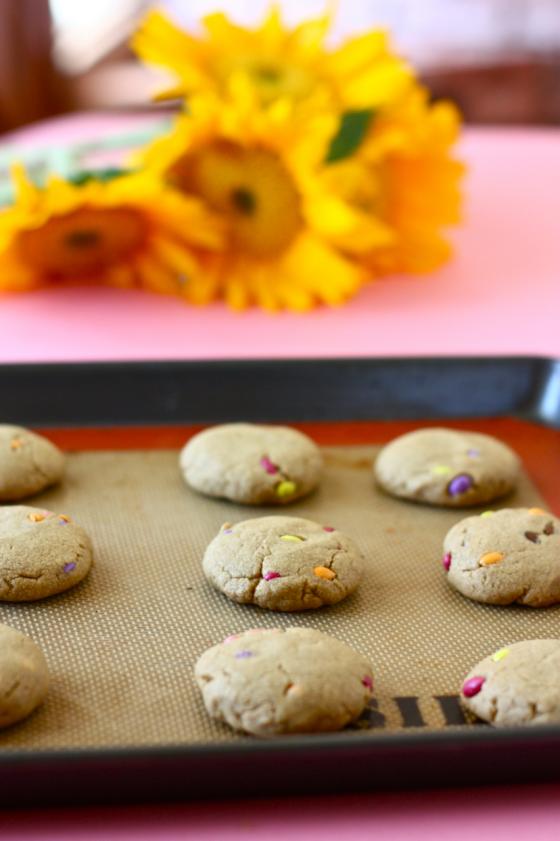 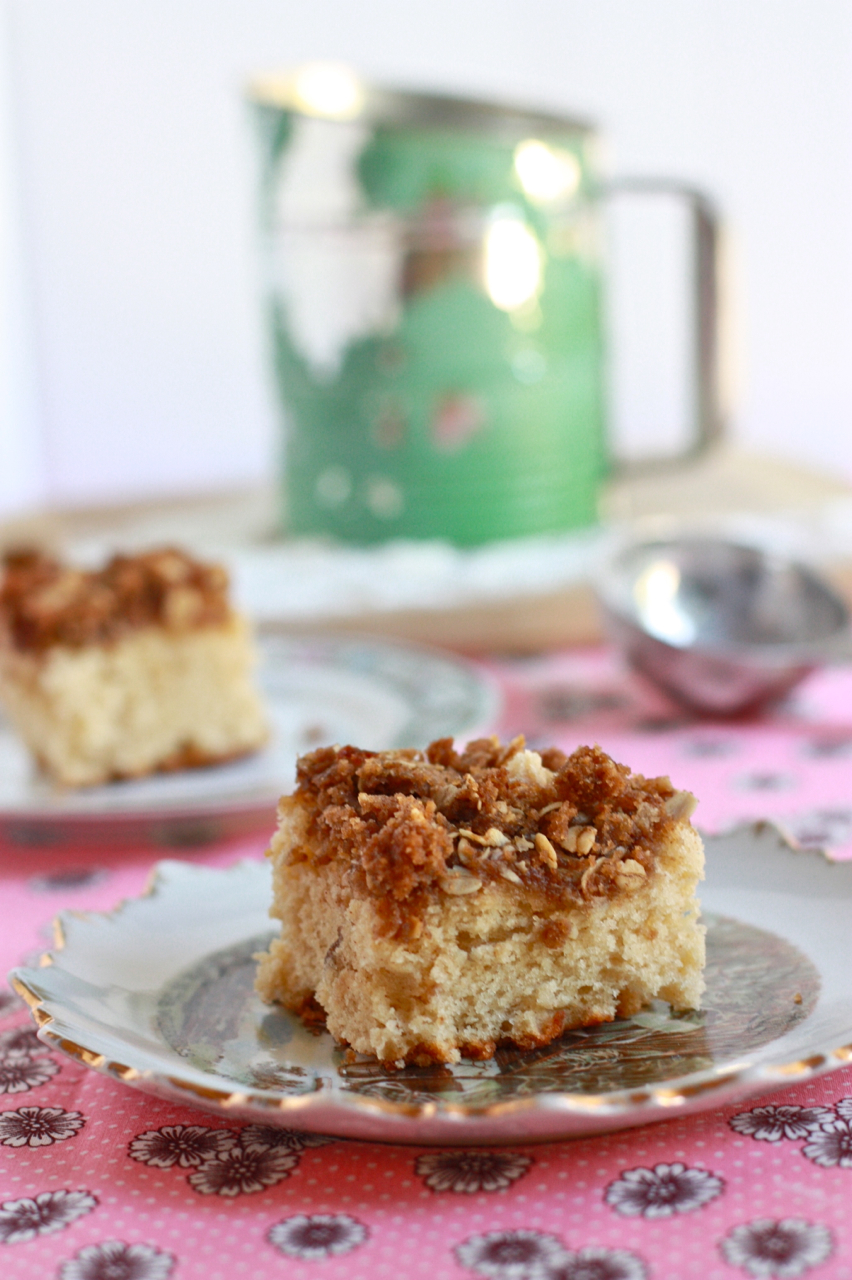