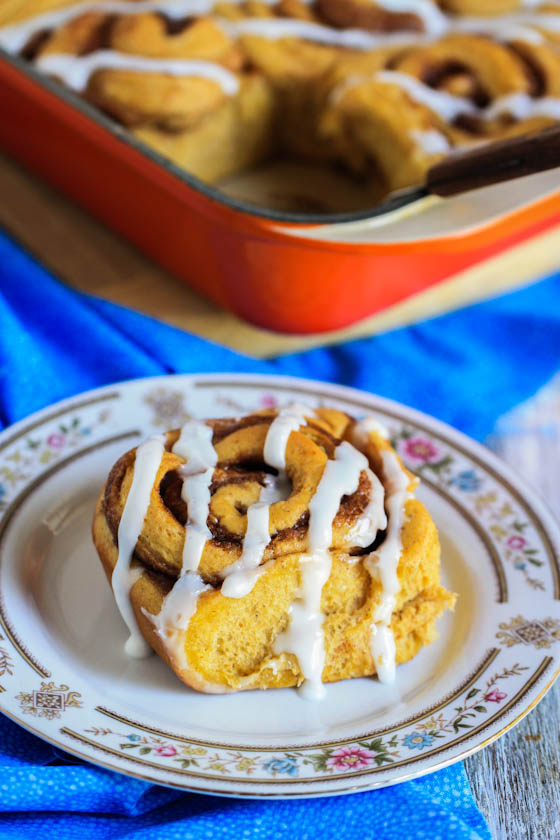 I’m a big proponent of cinnamon rolls in the bread basket.

I mean, why wait till breakfast to enjoy a warm, gooey roll? Let it be noted, though, that these would make the perfect Thanksgiving morning breakfast if you insist on waiting. Mashed sweet potatoes make these cinnamon rolls exceptionally soft and tender while cloves, nutmeg, cinnamon and cardamom provide a seasonal touch of spice.

As a self-proclaimed breadaholic, I rated these sweet potato cinnamon rolls an A+ on every account. They’re gooey, soft, sweet {but not too sweet}, pull apart easily and are filled with brown sugar, cinnamon and butter. They’re soft in the middle, yet still have ever-so-slightly crunchy edges.

Oh, and like everything good in this world, they, too, are best covered in icing. Like other yeast breads, these require a little bit of time.

I recommend assembling everything completely at night {mixing the dough, doing the first rise, + shaping into buns} then covering with plastic wrap and placing in the fridge overnight. This will “retard” the process, give the cinnamon buns even more flavor and, most importantly, allows you do the quick work in the morning: the second rise and baking. Potato acts as a natural tenderizer and, if you’ve never tried potato rolls before THIS IS YOUR TIME! Seriously, they blow regular rolls out of the water. Here’s another one of my favorites. You could also throw some chopped, toasted pecans on top after you glaze these suckers. Next time, I’m going to do that.

With only a couple tablespoons of butter in the dough, these are some of the “lightest” cinnamon rolls I’ve come across. Sooooooo practically they are diet food….right up there with brussels sprouts and broccoli. Heat the milk and the 4 tbsp butter together in a small pan on the stove over low/medium heat until the butter melts and the milk is warm to the touch. Remove from heat, let cool about 10 minutes (temperature should be around 100 degrees—like warm bath water. If it’s hotter than that, the yeast will die and the rolls won’t rise!) sprinkle in the yeast and stir so yeast will dissolve. Let yeast mixture sit for five minutes.

Meanwhile, combine the mashed sweet potato and eggs in the bowl of an electric mixer with the paddle attachment.

In another bowl whisk together the flour, sugar, salt, cardamom, cinnamon, nutmeg and allspice.

Add flour mixture to the sweet potato mixture. With mixer running on low speed, slowly pour in the yeast and milk.

Knead for about six minutes on medium speed with either a paddle attachment or dough hook. The dough should be smooth and elastic when you’re done.

Place dough in a greased bowl, cover with a dishcloth and set in a warm area to rise for 1 hour 15 minutes. Mix together the brown sugar and cinnamon in a small bowl.

Remove dough and punch dough on a lightly floured surface. Roll out to a large rectangle and spread soft butter on top. Sprinkle brown sugar mixture on top keeping an inch bare around the sides.

Gently roll up dough so it resembles a log. Slice dough into 1/2 inch slices and place in a greased 9 x 13″ dish. Cover with a dishcloth and let rise for another 45 minutes.

For the glaze, mix together the powdered sugar, milk and vanilla extract. If glaze seems too runny, add a little more powdered sugar. Place glaze in a small plastic bag and snip the tip off. Make swirls over the cooled rolls and serve. 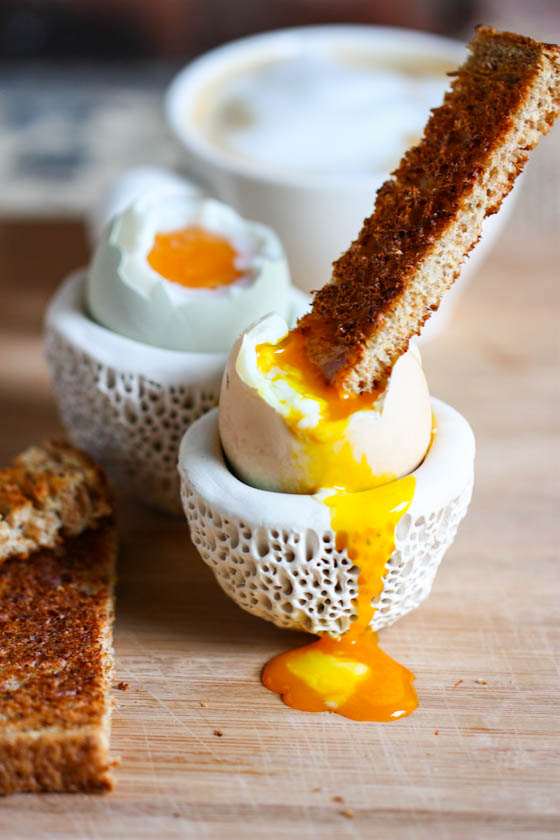 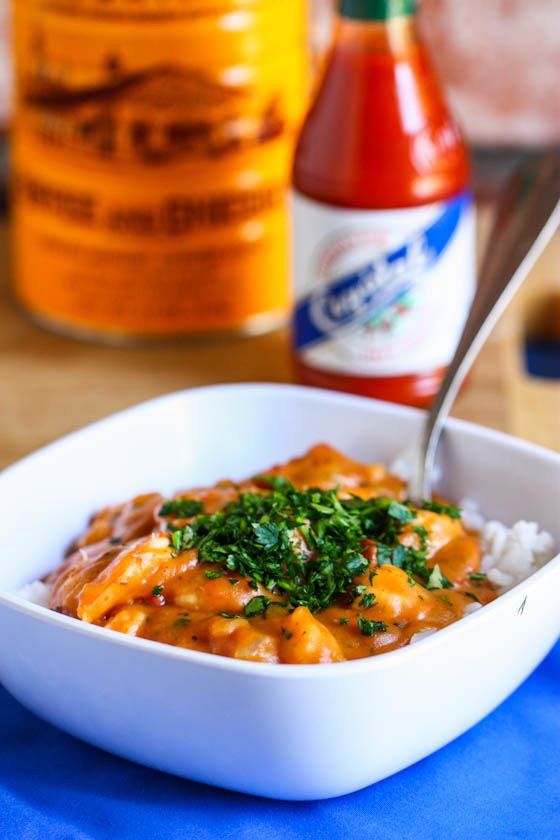 How to Make Shrimp Étouffée