Baingan Bharta is, hands down, my absolute favorite thing to order at Indian food restaurants.

It’s creamy (without any cream!), spicy, hearty and just plain delicious. The thing I crave late at night and almost am tempted to drive to Torch of India in my pajamas and fuzzy slippers for a to-go order. Would that be weird? Don’t answer that. I seriously can never get enough of it’s roasted eggplant goodness. If you’re an Indian food newbie, this recipe is a great way to start! It’s probably the easiest/least time consuming of any of my Indian recipes (channa masala and tikka masala) and you’ll never believe it’s actually vegan. I always think there’s secret cream in my baingan bartha but really, the secret is just pureeing everything together at the end! Serve this with naan bread and channa masala for a deliciously vegetarian Indian feast. It’s quite a tasty way to eat your veggies, indeed! Yum. Make this very, very, very soon. I promise you won’t regret it! Preheat oven to 400. Slice eggplant lengthwise and sprinkle salt on the fleshy side. Rub both sides with olive oil and roast, skin side up for 25-30 minutes until tender. When the timer goes off, switch oven to broil and roast another five minutes until caramelized and golden.

When the eggplant halves have cooled enough, scoop out the flesh into a bowl and remove as many seeds as you can but don’t stress out over it. Then, add the eggplant and diced tomatoes to the onion mixture and stir together.  Cook for five minutes.

Carefully ladle mixture into blender or food processor and process until smooth. Serve with brown rice or naan bread with cilantro scattered on top.

Pin It
DinnerethnicIndianmake your own take-outvegan
June 10, 2011 By jenna
101
five things of utmost importance in my twenty-sixth year 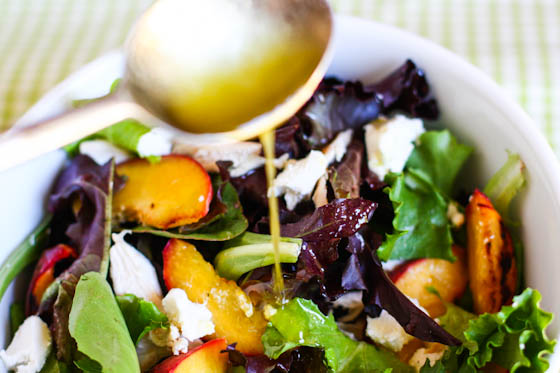 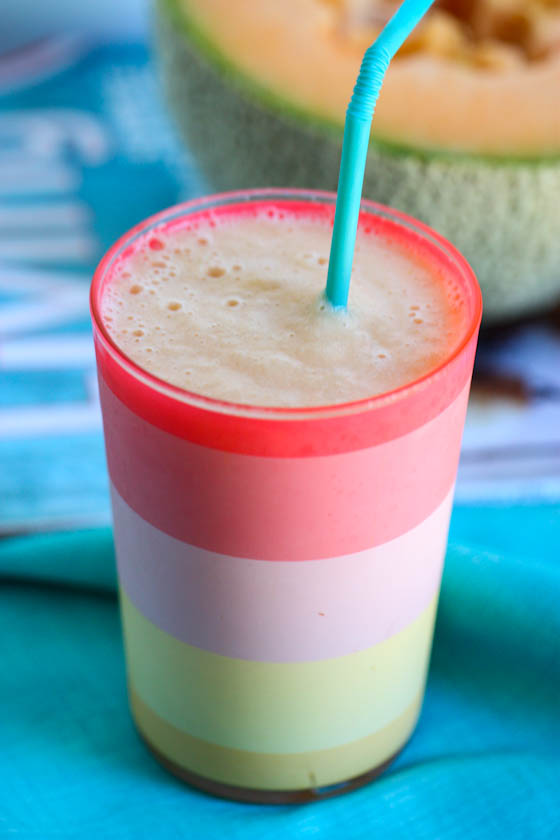 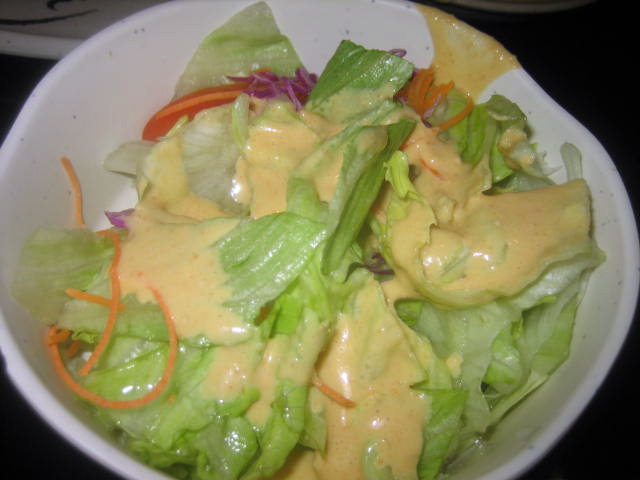