Happy Raw Wednesday to ya! 🙂

Just as I suspected, I am SUPER sore this morning from yesterday’s yoga. In particular, my lower back and legs feel like lead. Its definitely a good hurt though and I love how yoga never fails to kick my butt.

I was so excited for breakfast this morning because I slaved away yesterday making raw french toast out of Raw Food Real World! It was pretty easy to prepare. First, I soaked two sliced of Ezekiel cinnamon raisin bread in a mixture of almond milk, cinnamon and nutmeg with a splash of maple syrup And then I dehydrated the slices in my Excalibur for about five hours on each side, until they were crisp and dry.

And then this morning I topped my “french toast” with raw almond butter, cinnamon and a tiny bit more maple syrup— And served it with a grapefruit that I had “marinated” in agave nectar last night so it would be a bit sweeter. All together with some English Breakfast tea 🙂 The french toast was good but it was CERTAINLY nothing like the “fried” french toast I made Ryan on Sunday morning. In all honesty, I wasn’t that impressed. I guess I’m just used to the rich eggy kind. I wouldn’t make this again.

I know that Ezekiel bread and maple syrup are not 100% raw but I’m counting this as a raw meal because it came out of my raw cookbook and because its mostly raw! 😉

I’m going to run my standard 2 miles this morning followed by some yoga. Then, hitting the grocery store for our weekly shop and meeting an old friend I used to work with at Anthro for lunch! We are going to some little hole-in-the-wall place that she says is awesome. I looked at the menu and it looks right up my ally. What should I get?!

BreakfastrawRaw Wednesday Challengevegan
May 20, 2009 By jenna
47
Sipping Along Shop Till You Drop 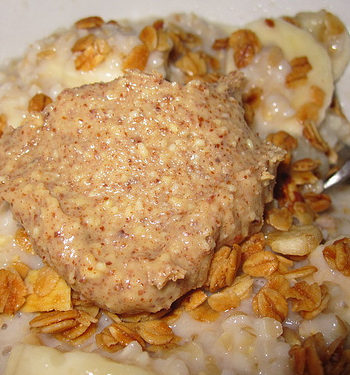 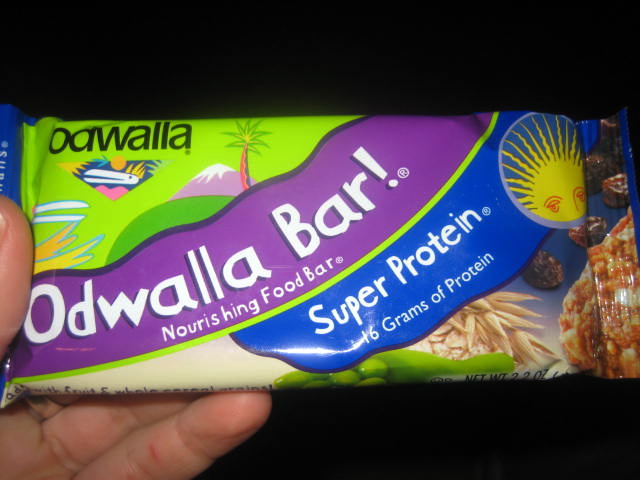