So, today I’m traveling up to Wisconsin (aka the Arctic) from sunny Orlando. I’m visiting some family for the weekend but of course, I packed some healthy snacks to get me by! This morning I was supposed to run 9.5 miles for my half-marathon training but stopped after 6 because of my shin splints. I think I’m going to have to take a week off of running because they were throbbing today…the race is def. not worth getting injured! I need to be more careful. Before I left on my 6:30 am run I had a quick piece of toast with a smear of organic peanut butter and raspberry jam. I took 8 ounces of accelerade with me but only ended up drinking about 4 ounces of it midway through my run. My handy heart monitor said I burned about 770 calories! That’s a ton and I’m trying to eat a lot of healthy food today to make up for the loss since I’m just trying to MAINTAIN my weight, not lose any.

When I returned from my run I had a big breakfast. I made an with 1/3 cup “Scottish Porridge Oats” (you can use old fashioned quaker but I prefer the chew of these!), 1/3 cup egg whites, 1/2 tsp baking powder and a dash of vanilla and cinnamon. Into the batter I also mixed 1/2 mashed banana. I baked it on the griddle for a few minutes til it puffed up then topped it with the other half of my banana (mashed), 10 grams of toasted walnut halves and a little drizzle of maple syrup. I also made a quick smoothie with 4 ounces plain nonfat organic yogurt, 4 ounces skim milk and 4 ounces frozen strawberries. Plus one splenda for sweetness :). Now, THAT was a great breakfast! And it kept me going for the next couple hours, no problem! My breakfast, including the pre-workout toast and accelerade I drank while running totaled about 600 calories. Nothing like starting the day with a great healthy meal!!

After I ate, I packed my lunch to take to the airport. Now, some people might think its odd that I packed a lunch to take even though its a HUGE airport with a million food options. Not me!!! I wanted a great healthy meal and knew that I could not in any way depend on the airport food to do that for me. So, I saved money and calories by packing.

Here’s what was in my lunchbox:

a tiny piece of organic dark chocolate for dessert!

(I could tell, everyone was jealous!)

My lunch totaled around 530 calories…pretty good for all the yummy food I packed. It kept me full for 4 hours till I reached Atlanta and bought a yogurt, which I ate with 8 kashi crackers that I packed from home.

I also packed some oats to make oatmeal in the morning, walnuts, a couple kashi granola bars, a packet of tuna (to eat in an emergency!) and some organic peanut butter crackers. You never know when you travel and I always like to be prepared. I figure in a pinch I could make a meal out of the tuna and peanut butter crackers if I buy some fruit and yogurt at the airport. Hopefully that won’t happen though!

When I reach my grandparent’s house later this evening I think we are just ordering pizza which is fine with me! I LOVE pizza…..I love to MAKE my OWN pizza and I load it up with all sorts of different kinds of veggies and use a homemade honey whole grain crust. That wont be going on tonight but I’m sure whatever pizza I will eat is going to be incredibly tasty. After burning all those running calories today I think I deserve a treat! I’m going to try to limit myself to 2 slices and eat all of my salad. I could seriously eat about 10 slices but never exceed 2. I have found that even if I am a little bit hungry after a meal, drinking water and waiting about 20 minutes seems to cure it. A lot of times when we THINK we are hungry, we really are just thirsty! If you ate a meal an hour ago that was balanced and you know you “shouldn’t” be hungry so soon after, drink a huge glass of water….it helps get to that next snack! 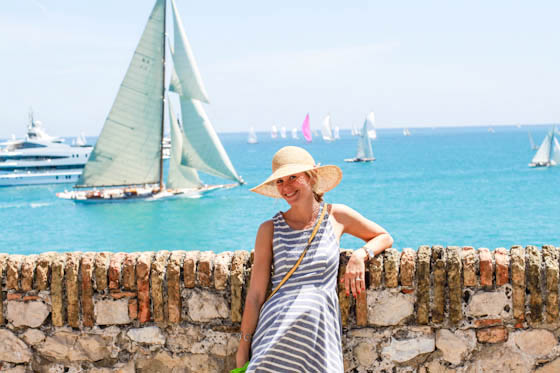 adventures by the seashore 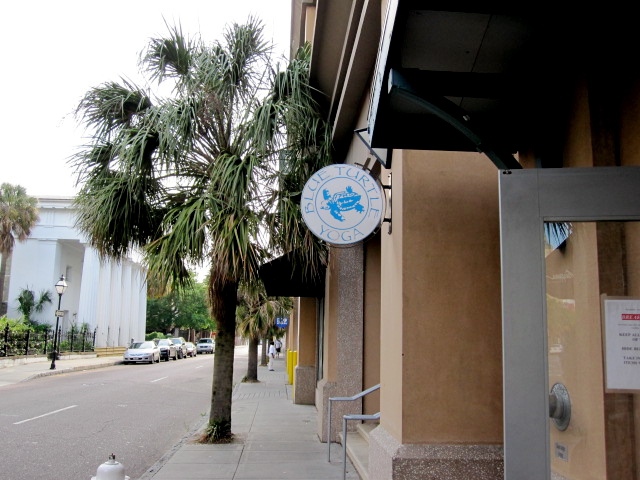 Just As I Remembered