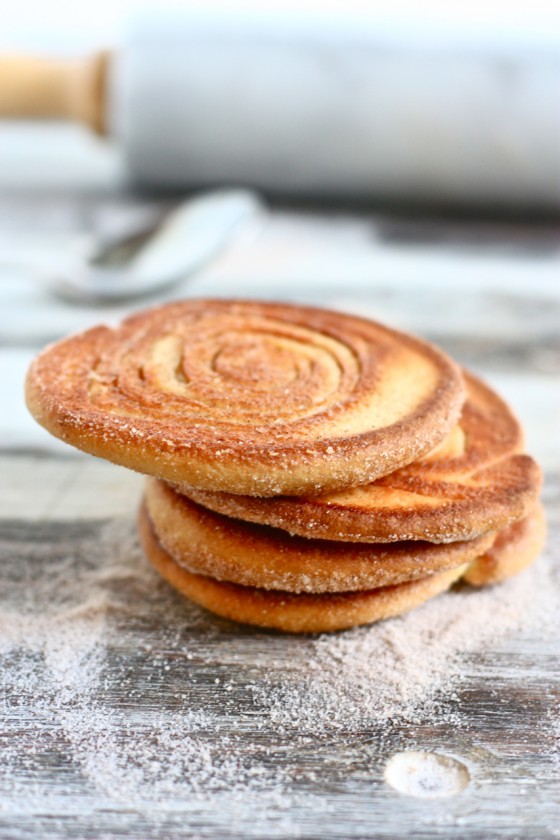 I’m going to go visit my grandparents next week. For that, I am thankful.

You see, one month ago I sat up straight in bed with the completely random, yet overwhelming urgency, to plan a trip to see them. The feeling, in fact, was so strong that I immediately called Adam with tears in my throat and told him I didn’t really understand why I was feeling this way, but I needed to plan a trip to Wisconsin as soon as possible. It would be expensive but I didn’t care. I needed to go. Did he want to come along?

Three weeks later, I got the call that my grandfather had had a heart attack, fallen down an entire flight on concrete steps, broken his hip and was in the hospital fighting for his life. And as my family waited grimly by the phone on Thanksgiving day, I remembered my conviction a few weeks before and gasped out loud. Folks, I couldn’t make this stuff up if I tried and no, I have never had a “premonition” like this before so don’t start asking me to tell your fortune or if the cute neighbor will ask you out next weekend.

My grandpa made it through surgery last week but his heart is still leaking enzymes and he will be the hospital for an entire month….and then who knows. All I know is that I’m thankful I’m going next week and able to bring some joy to both him and my grandma, who is currently all alone in the house for the first time in fifty years.

I think when I’m there, we will talk recipes. In specific, her mother’s recipes. The recipe is Great Grandma’s and it was the first thing I baked when I returned home last weekend. After a four day break from the kitchen, I was more than ready to dig my hands in some dough and let my imagination wander about Marie Olson yet again. In school, I made palmiers, which both similar and different to these elephant ears. For palmiers, you use puff pastry and fold up the dough differently so the end result resembles more of heart shape than anything else. Palmiers are pretty and French.

For elephant ears, you literally just take cinnamon roll dough, smash it and roll it out. Then you load more cinnamon and sugar on top. They are very American. Although this is a yeast dough, you don’t really let it rise in the typical sort of sense. Instead, after making the dough you simply stick it in the fridge for an hour….that gives it a little bit of a slow rise and develops the flavor. Then, you just roll out the dough, rub it with butter, sprinkle it with a generous amount of cinnamon sugar and roll up like you would for cinnamon rolls!

The end result is a cross between a cinnamon roll and a cookie…they’re kinda addicting in an old-fashioned tea time treat kinda way. Just don’t be shy with the cinnamon sugar sprinkle! The recipe really should say “handful” instead. Sprinkle yeast in warm water with a pinch of sugar and let sit for five minutes until foamy.

Meanwhile, mix together the flour, 1.5 tbsp and salt and whisk together well. In another bowl, combine the egg yolk and warm milk then pour in the yeast. Stir to combine.

Add the wet ingredients to the dry ingredients and either knead by hand for 6-8 minutes or use a KitchenAid with a paddle attachment (or dough hook) and mix on medium speed for 3-4 minutes until dough is smooth and clears the sides of the bowl.

Place dough in the bowl, cover with plastic wrap and place in the fridge for 1-2 hours.

Remove chilled dough from fridge and roll out to a rectangle that’s about  1/8th inch thick. Spread dough with softened butter then LIBERALLY sprinkle with cinnamon sugar. Trust me here, don’t just sprinkle—pour a whole cup of cinnamon sugar all over the dough. Without this, your elephant ears will taste a little plain.

Roll up dough like a jelly roll then cut one inch slices off. Place each slice in a mound of cinnamon sugar and roll out to a 5″ circle with a rolling pin. Sprinkle MORE cinnamon sugar on top and place each circle onto a lined sheet tray.

Bake the elephant ears for 12-14 minutes. When you remove them from the oven, flip them over and serve (you want to serve these bottoms up). 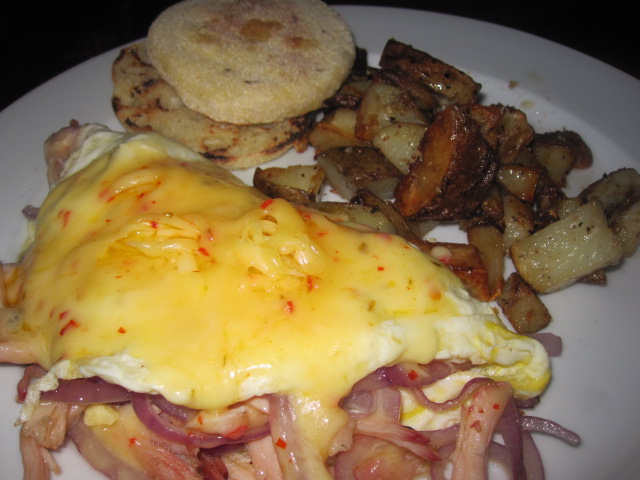 When Monday Is Your Friday… 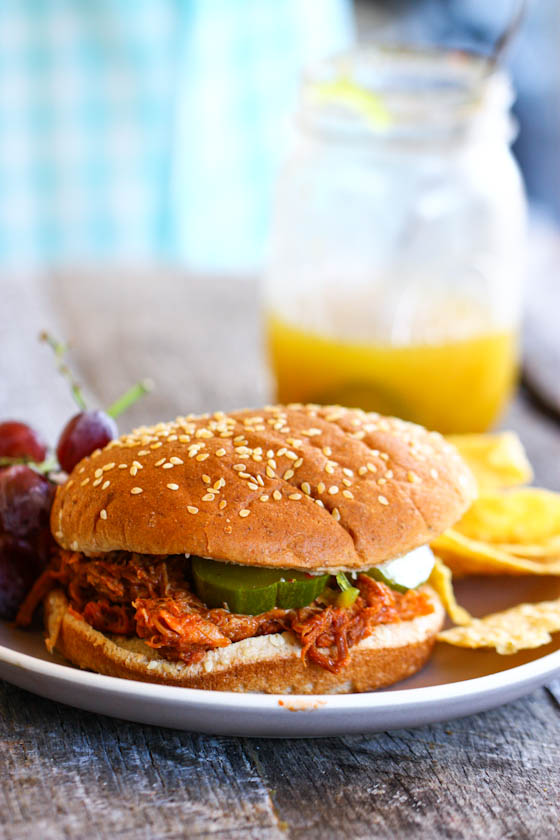 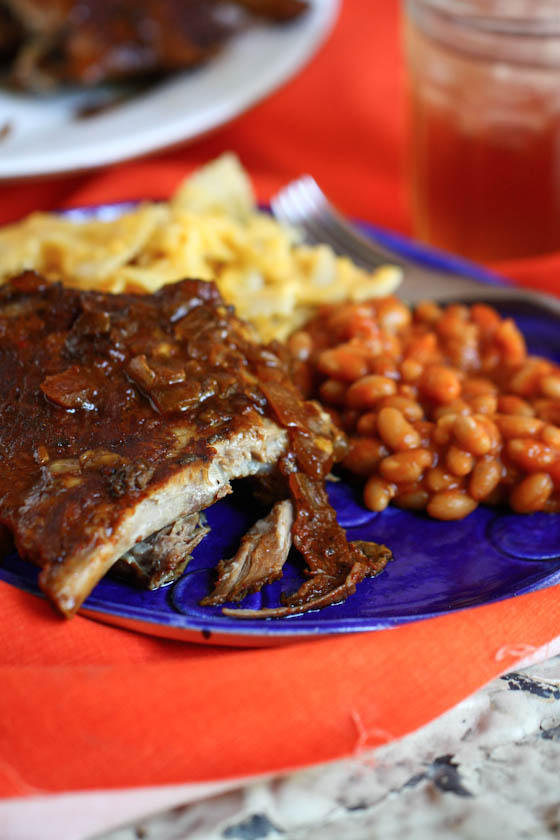