Get Your Engines Started

Well, the day has finally arrived! For two years in a row now I have originally planned on running the Gasparilla Distance Challenge Half Marathon and then developed such excruciating shin splints that I had to drop out from the running. HOWEVER, this morning I am not focusing on the negative, but instead the positive, which is that I still get to participate and run the 5K!

This will be my first 5K ever; in November of 2007 I ran a 10K and loved it. I finished in 55 minutes, which was pretty good for someone running with the Galloway method (I ran 4 minutes and walked 1 the entire time). I’m not going for time today at all….I’m just doing this to have fun and finish strong (hopefully pain-free!)! I am excited to catch up with Caitlin and Meghann, who are being rockstars and have already run a 15K today! Wooheee!!

This morning I arose at the lovely hour of 5:45, thinking how wonderful it felt to sleep in!!! haha 🙂 I read some psalms, drank some water, read some Esther and then made breakfast. Since the race isn’t until 9:30 I decided to just eat a normal hearty breakfast this morning as opposed to just a snack with a meal after.

Oat bran! I love you! This was a combo of 1/2 cup oat bran cooked in 1/2 cup skim, 1/2 cup water and 1 sliced banana, and then mixed with 1/2 scoop chocolate protein (for an extra kick today!!), and a healthy scoop of mr. almond butter. If that’s not fuel, I don’t know what IS!

I‘m off to get some coffee and then get dressed and head over to Greenwise to meet my coworkers! From Greenwise we will all be walking over to the starting point and then hopefully I’ll find Caitlin and Meghann in the crowd. Ryan and my parents will also be somewhere in the crowd (this race generates THOUSANDS) with the camera. I’ll be done by 10:00 and then there was talk about laying by the pool and eating pita pit, which sounds fine with me.

See you in a bit! Wish me luck! 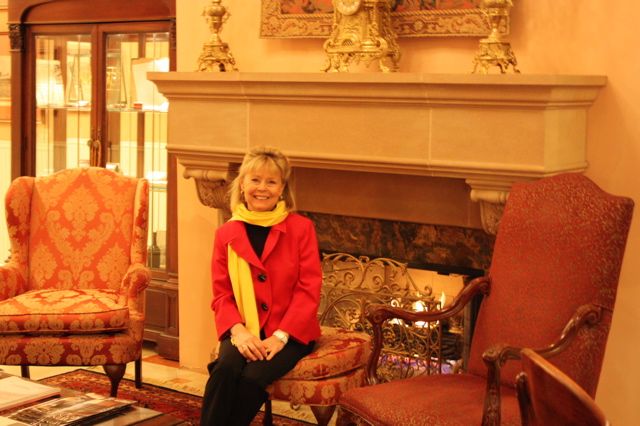 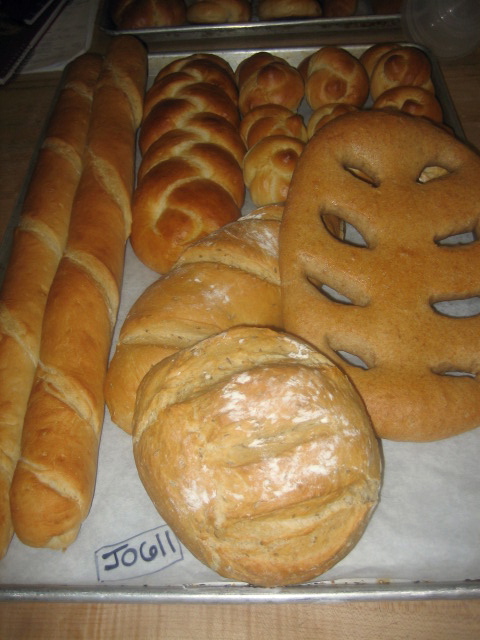