Green Down The Drain

Today is the first day all week that its not raining……but it looks like it might any minute! Don’t know what is going on here!

I woke up around 7:15 after a solid eight hours of sleep and had a piece of cinnamon raisin Ezekiel toast with raw almond butter & raspberry preserves for a pre-run snack: I didn’t have TNT practice today but we were obviously expected to run on our own. I knocked out the 3 miles in 29:30 and was pretty proud of myelf for going so slow. I really tried to pace at a 10:00 mile this morning because my left shin has been killing me all week and because a 10:00 mile will be my half marathon pace. When I really slowed down I noticed that I had more endurance and was in less pain with my shins. Yay!

I got home around 8:30 and immediately stretched and went to work on a green monster. I’ve been reading lately in The Thrive Diet that the best post-workout meal is a smoothie because it is much easier for the body to digest than, say, a stack of pancakes. So, today I made the ultimate recovery drink and used all of the below: The exact breakdown was:

It was the thickest shake I’ve ever produced……almost like pudding! But I’ve gotta tell ya………………it wasn’t that good. I thought it would be sweeter because of the banana but it really wasn’t. It mainly just tasted like……kale. I tried to get it all down because it is so amazing for me but I couldn’t finish it! I think I like spinach better in smoothies because it has a more neutral flavor, whereas kale is pretty strong. Anyways, I chased down this smoothie with yet another grapefruit— And then promptly made a big mug of organic Moroccan mint tea. Despite being rather disgusting, this smoothie really did fill me up. Must have been all the healthy fats from the avocado.

And then for Ryan, I juiced him an orange, an apple and two pieces of kale in my Breville! He loved it (I secretly think he’s turning into a vegetable lover!) I think today might be Ryan’s first trip to IKEA, as we hunt for a bookcase so I can finally unpack my cookbook box. Should be interesting!

Have a lovely morning 🙂 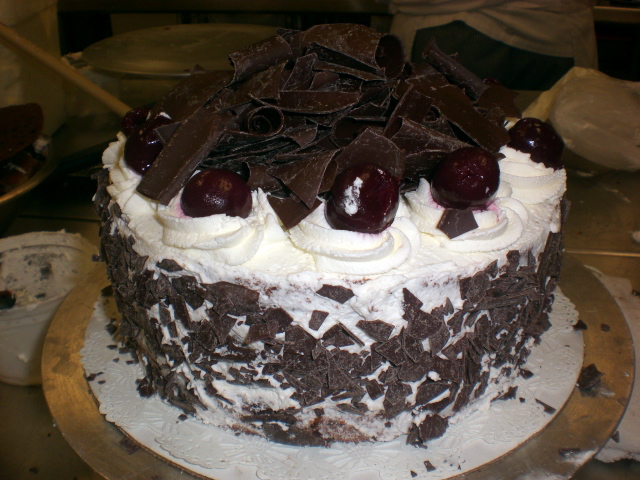 Is It The Weekend Yet?! 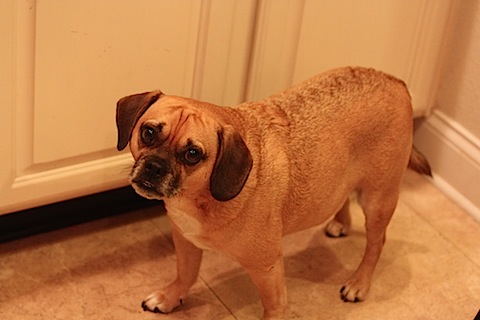