Well, today turned out to be another spontaneous roadtrip to San Francisco again, as we realized a little late in the game that Anne actually could only rent a car from a major airport. Ironically, she ended up flying instead of renting a car anyways but that’s another story.

So, this morning I ate a rushed bowl of yogurt, Kashi Go Lean and banana before hitting the road: 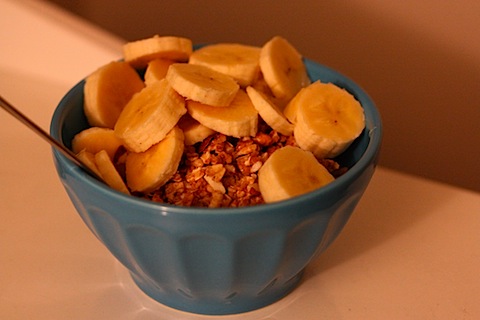 We grabbed Adam as blog photographer and then we were out. Things got a little crazy on the drive, per usual. 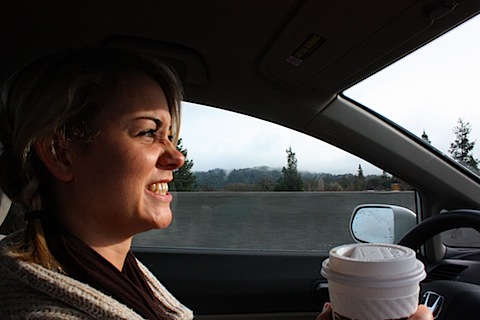 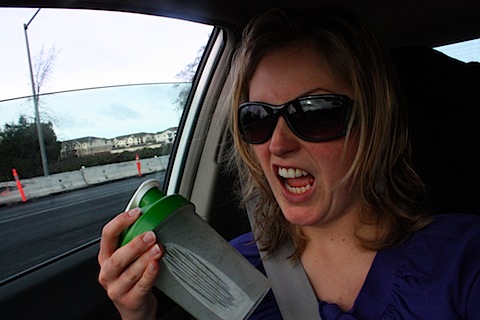 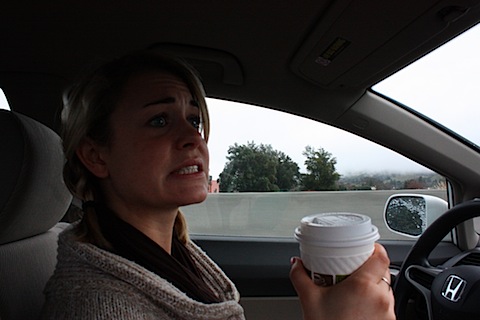 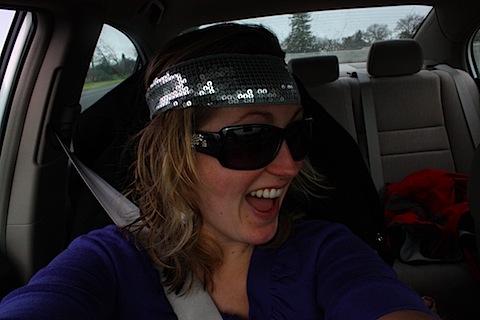 You know, that’s just how we roll.
Long story VERY short, Anne ended up flying to LA instead of driving and we ended up going to Tartine, yet again. 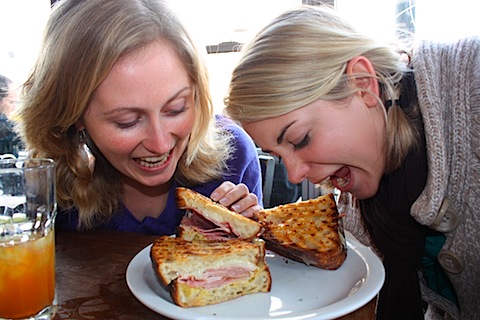 One grilled ham and cheese sandwich later, and we were golden.

I actually just got home now from the city and I’m about to meet a friend for dinner. Hope everyone had a great Saturday!
January 2, 2010 By jenna
35
Pho-Licious! Food Is My Friend 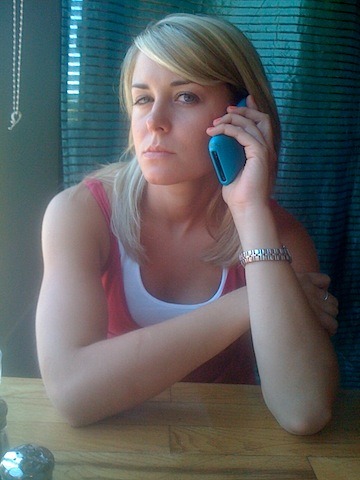 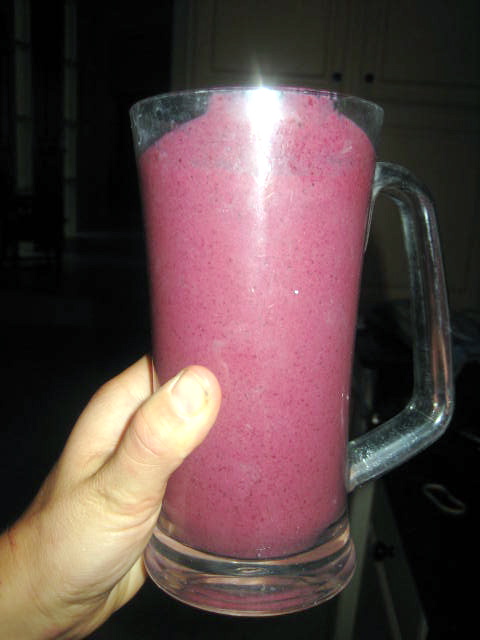 So The Girl Needed Carbs 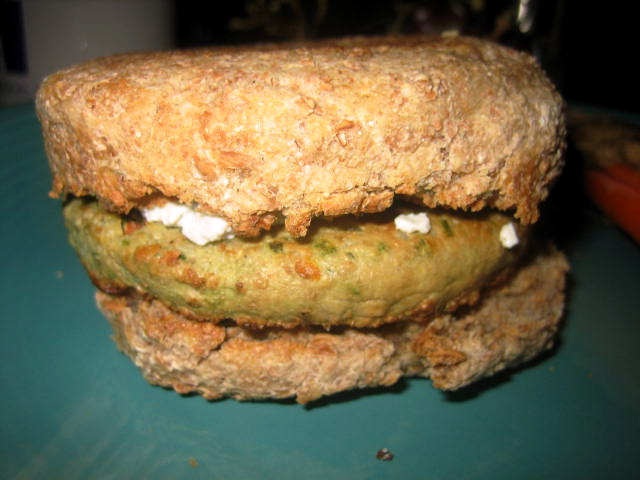