I had chili tonight as an early pre-work dinner (the LAST time for awhile—I promise!!!!). The thing I LOVE about chili, veggie chili especially, is that it just seems to get better and better the longer it sits in your fridge. Now, I’m not proposing letting a big container of chili rot in your fridge for weeks on end…but it can def. last a week and there’s no chance of the meat going bad—because there’s no meat! So tonight, I broke it out for the last time. No cheese tonight—instead I crumbled in a toasty piece of the other night’s cornbread. Just LOVE that combo–never gets old! I also had a fresh spinach salad using about 1.5-2 cups raw baby spinach with some sliced cucumbers and a quick dressing made from (*about) a tsp of olive oil and a dash of red wine vinegar. Sorry I’ve been so boring this week–eating chili so much, but I really HATE wasting food…good food at that! But now its gone and we can all move on.

This afternoon while I was putting some magical touches on a poster project for class (very 2nd grade-don’t ask) I snacked on a little (about a half portion) Nature’s Path granola and a cut up kiwi. That weird little black thing in the granola in the picture is nothing but a harmless dried cherry! I swear!

I’m bringing with me some nut & chocolate trail mix for later. I put it into a plastic baggie because its easier for me to reach down under the hostess stand and grab a little handful in between seating people 🙂 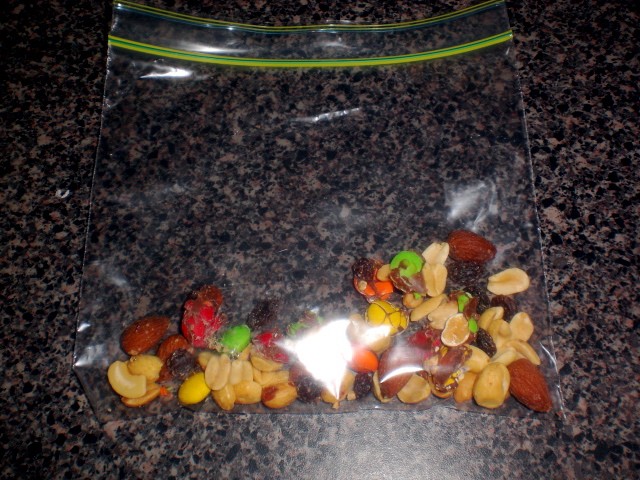 Trail mix looks kinda odd because it was sitting in my hot car the other day and the chocolate kind of melted and then re-formed. Still tasty though! 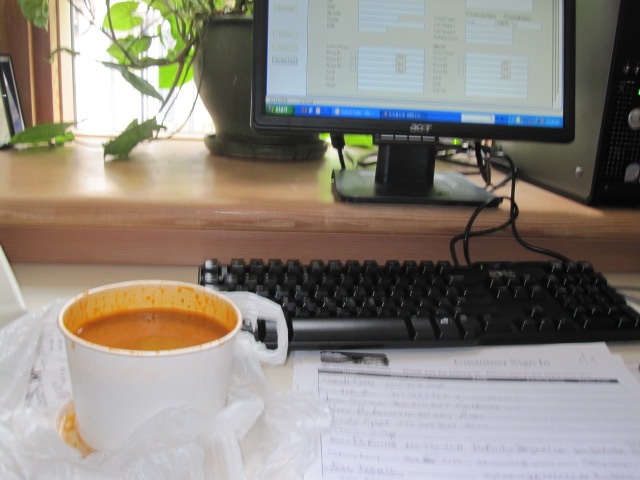 I Need a Cookie…Or Wine 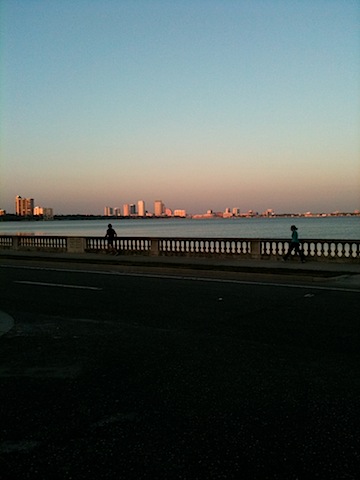 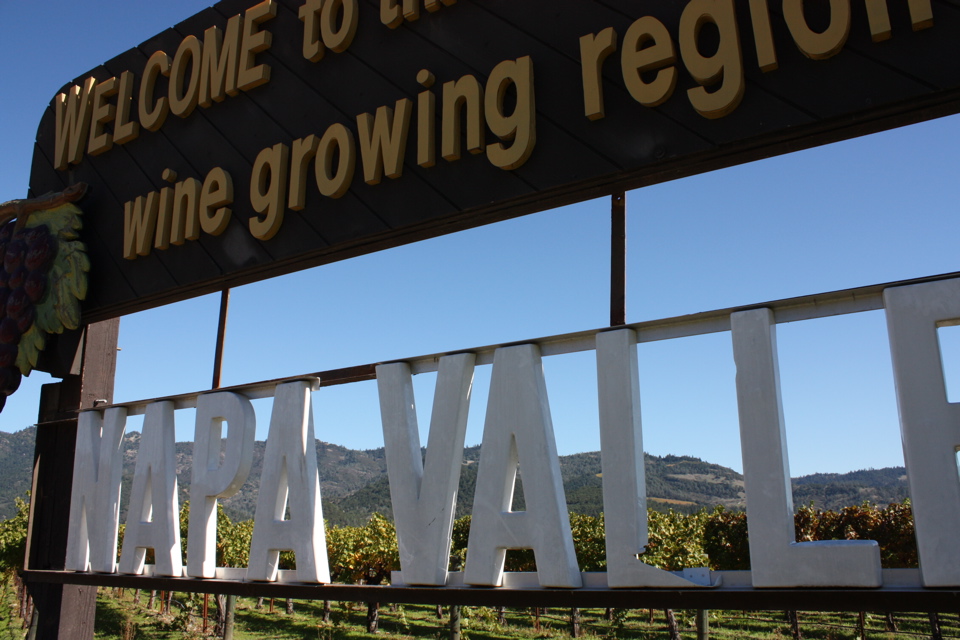