So….we made another video.

Okay fine, I really didn’t have anything to do with this one. It was pretty much all Almanzo, who, late last night, decided to make an off the record “raspberry rose macaroon remix” video.

I just sat on the couch and fed him pumpkin roll. I like to think that plays a part.

This is (obviously) not part of my Project Food Blog submission—this was just for fun since we had so many bloopers and extra footage to play around with.

Just remember, I had zero say in the matter. Aaaaaaand…don’t be jealous of my sweet dance moves. Macaroons make me crazy!

Special cameo appearances made by: 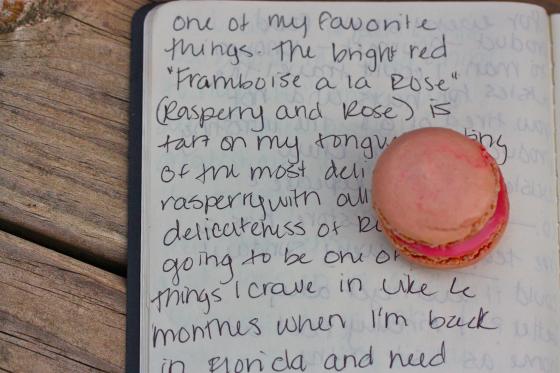