Not What I Thought

Just finished watching Revolutionary Road….guys, I really WANTED to like this movie but I just thought it was awful!!! Surprising actually because normally the inner English major in me really loves dark, deep books and films. I have been wanting to see ever since it was in the theater but it was just soooooooooooooo slow. I liked the theme of the movie but it moved at such a glacial pace that I found myself checking my watch to see if it was almost over. Anyone, anyone?!

Anyways! I wore my sweet new t-shirt today in celebration of making it on the Amazing Grass website! lol 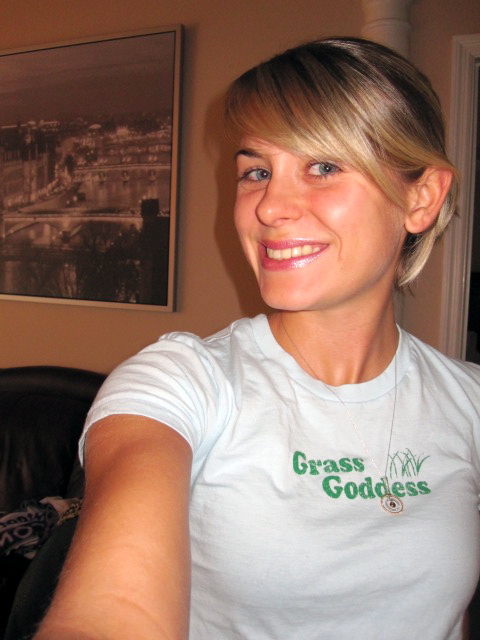 Midafternoon I snacked on a delicious and green bar— 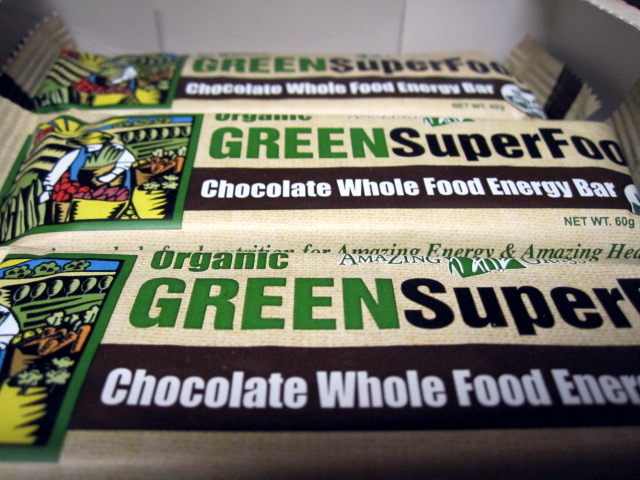 Such a rainy day and Dexter didn’t move all day (I wouldn’t either)! 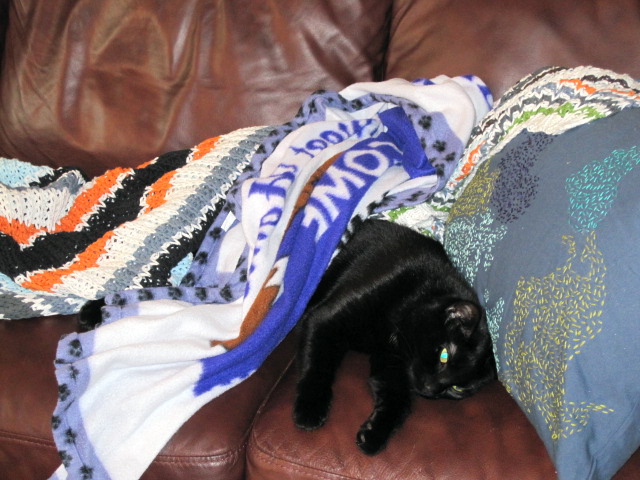 Such a rainy, rainy day. Hate to tell you all but I had split pea soup for the THIRD time tonight! 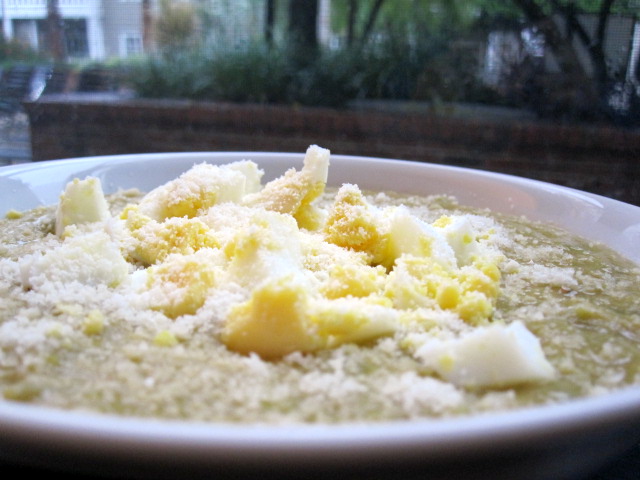 It was just sooo good and I hate to waste. Plus, its raining and I’m in jeans and a sweatshirt—what better weather for soup? 🙂 I did jazz it up tonight though with a diced hard boiled egg (yep, craving still there) and Parmesan cheese. It seemed like an odd combo but worked really, really well! 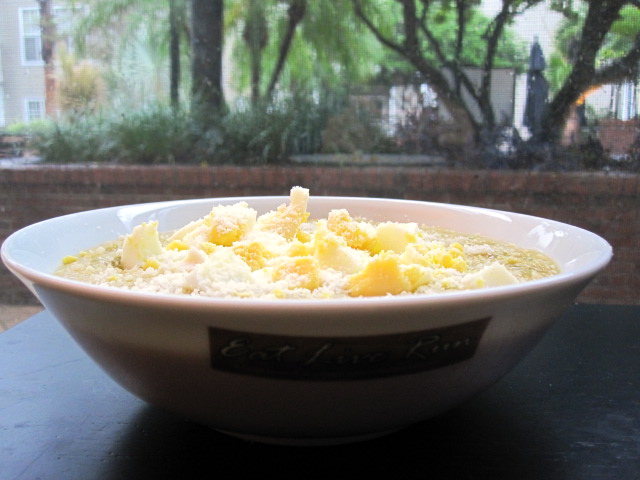 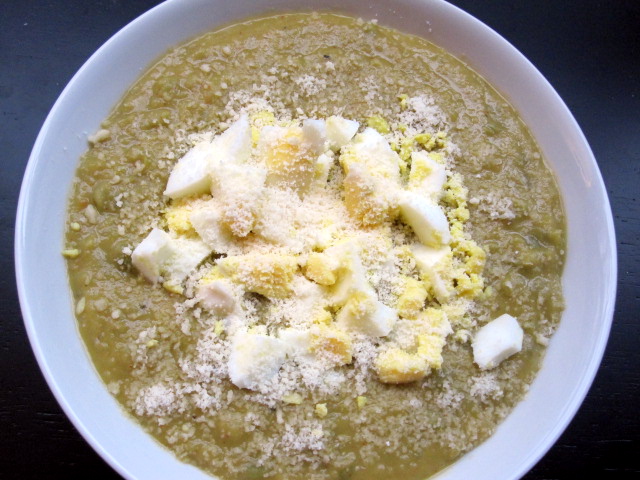 This is definitely a combo I will have again in the future!

Dessert was my last Vita Muffin with almond butter— 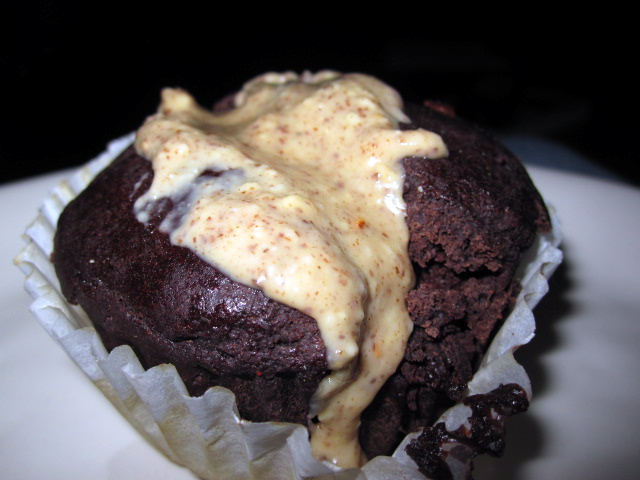 Since we, errr, don’t have a microwave anymore I tried heating this up in the oven while Ryan’s dinner was re-heating (he had Cuban roast pork & yellow rice). Guys, not a good idea. I love these chocolate delights but they really are made for the microwave. It got all hard and crispy and wasn’t as delicious as it normally was….even with a glob of almond butter 🙁

Ryan and I are thinking of joining Sam’s Club (a wholesale club). Anyone have thoughts? I feel like we go through food SO fast, especially produce, and it would save money buying things like bananas, berries and spinach in bulk. I’m just worried though because its just the two of us—are there real deals to be had at these places (Costco included) or are they really just meant for large families?

Off to the tub to read MFK 🙂

DessertDinnerleftoversmovie reviewsmusingsSnack
July 1, 2009 By jenna
115
I Dream of Eggs Ready For Vacation