I definitely have a belly full of pizza now! 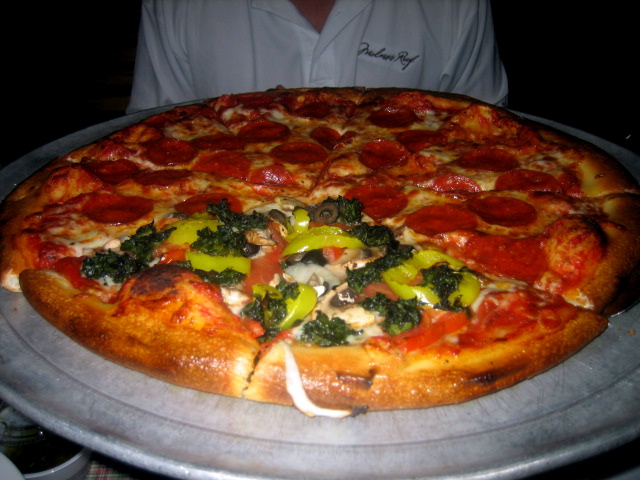 Can you see who got outnumbered though? Haha 😉 I let Ryan get as much pepperoni as he wants and we save two pieces for all my veggie goodness. Always works for the both of us!

But, first of all, his flight was super late leaving from Atlanta and I was in a very snacky mood so I made little snack plates while I waited. I first had a snack of almonds (12), a sliced plum and another kiwi. 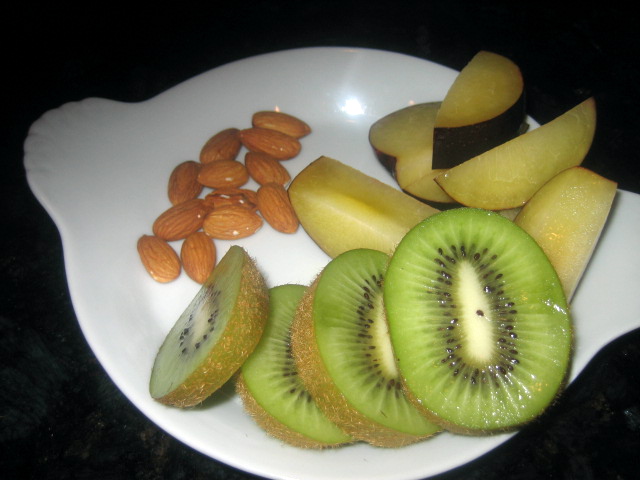 Then…after giving Mikan a long walk outside, I was hungry again so I had a string cheese. 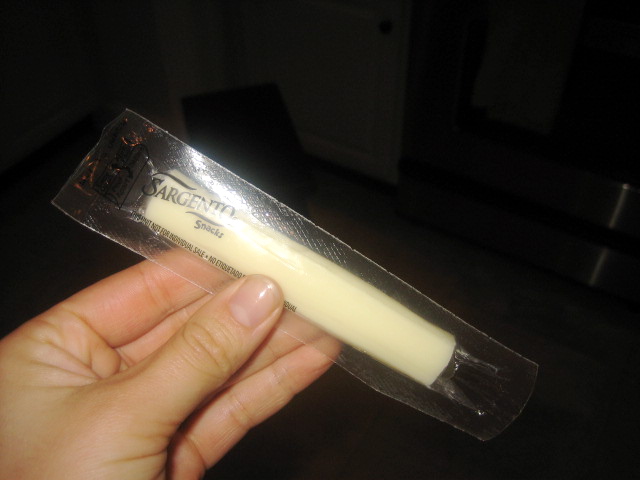 And then later, when I found out about the delayed flight, I had a small glass of wine. 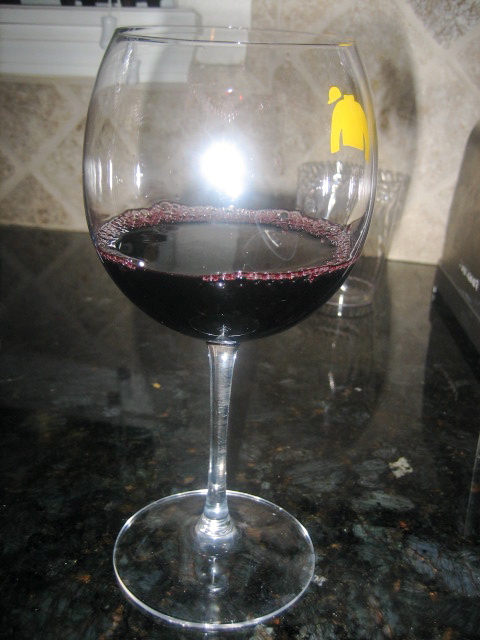 But we finally made it to pizza! And, boy, was it worth it. We started out by sharing our traditional Greek salad. And then I got two eat my two slices (and a couple bites of Ryan’s crust) of perfect veggie pizza. I also had another glass of red wine with dinner. It was delicious and worth it! We came back to the apartment and I got my present from the trip——a totally cute French cheese-grater!! Totally cute and made in Paris. It’s actually pretty large and each side has a different size hole for grating. I don’t have a cheese grater actually so this is perfect! 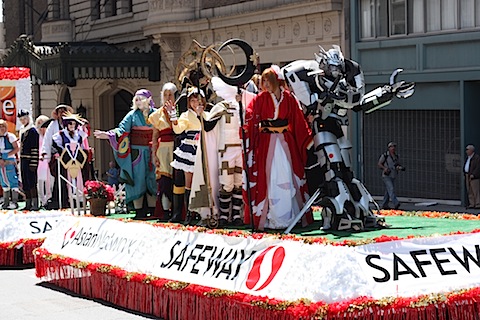