Rollin’ Towards The Finish

Sorry I have kept my posting to once daily in the past couple days. Since Christie is here, we have been spending tons of time together when I’m not working and its been impossible to get in front of the laptop! Things should resume back to normal on Saturday though—don’t you fret. 🙂

This morning I was craving yogurt but didn’t have any so whipped cottage cheese was the next best thing. I had half a cup with 1/4th cup Udi’s Granola and a sliced banana: It was sooo yummy. I really loved this breakfast. Udi’s granola is pretty darn amazing.

Midmorning I snacked on a small handful of nuts that I packed: And for lunch I had my favorite Amy’s soup: With half a whole wheat pita—

And a red pear Filling and full of protein! I also had a few chocolate chips.…but you didn’t see ’em 😉 Needless to say, we didn’t end up going the original route of not 11, but 22 miles!! Um no. After being on my feet and racing around all day 22 miles did not seem like fun. Instead, we probably went about 6 miles….I really have no idea actually but we were gone for an hour and it was a pretty good workout because I had the gear cranked up on my bike and Christie and I “raced” home. The weather was phenomenal and we rode all around the little shops on the beach again and then past where I work. It was like an outdoor spinning class! For dinner tonight, Betty made us a fabulous feast!! She made my favorite Mediterranean salmon (brush salmon with pre-made pesto and top with kalamata olives, red onions, sundried tomatoes and feta and bake at 350 for 25 minutes) with creamy parmesan risotto and sauteed veggies

I cleaned my plate except for a tiny segment of the salmon. It was sooo yummy! 🙂

Today at work I was flyin’ solo since Adam was off. I had a pretty busy day considering there were a bunch of functions going on and I had to plate up a few different desserts. Here are 80 plated pumpkin pies with caramel sauce and whipped cream: I had to spread the plates ALL over the kitchen since there were so many! And then I plated up creme brulees with raspberries and mint sprigs:

Christie and I rented The Holiday to watch tonight so we are about to start that. I will see yall tomorrow when I am officially a culinary school grad! Note that I do officially graduate tomorrow but the ceremony where I get my diploma is not until next month because they only have the ceremony twice a year. 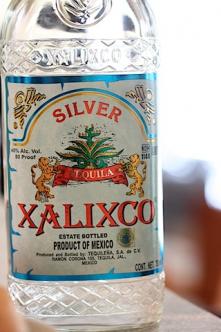 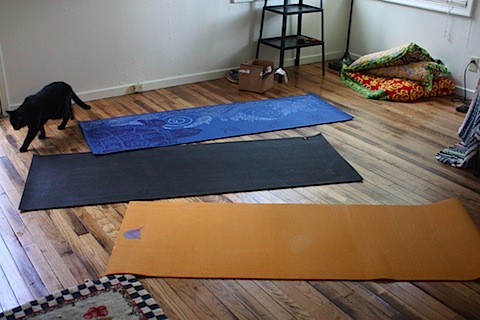 Another Page, Another Headstand 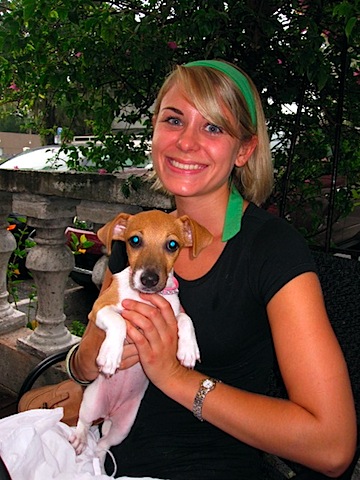