the gift that changed it all 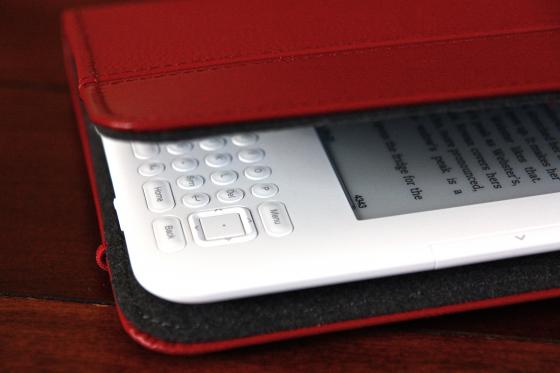 I was an English Literature major for goodness sake! For me, there’s always been nothing better than holding a book in my hands, to feel the pages turn beneath my fingers and to stick a bookmark in at chapter endings.

I stuck my nose up at people on airplanes, their eyes glued to a little gray screen, while I proudly read a big, fat novel. Somehow, I felt like I was a better reader than them—a more dedicated reader—because I chose a book. 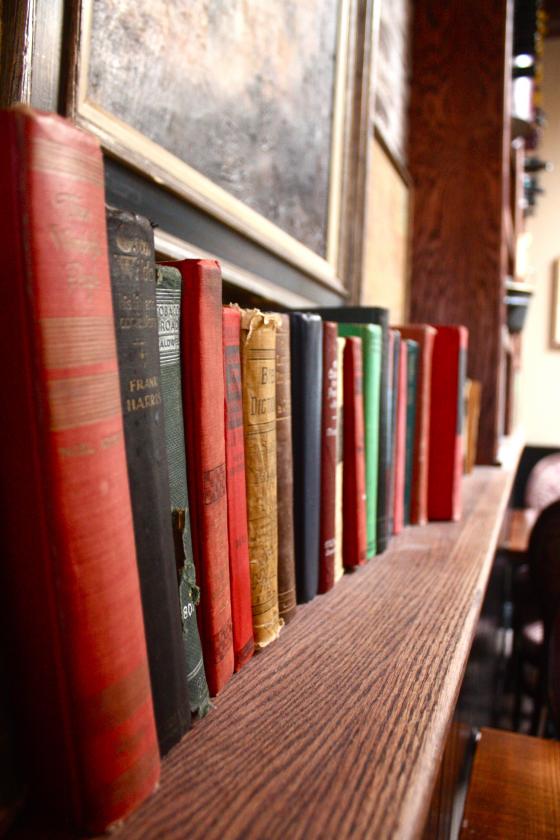 And then….despite my stubborn ways, santa still brought me a new kindle 3 this year. A sleek little contraption that could hold my entire library, fit in my purse and give me instant access to the largest bookstore in the world.

I wanted to hate it.

It was, after all, the antithesis of everything I stood for.  But still, for santa’s sake, I decided I had to give it a fair chance. 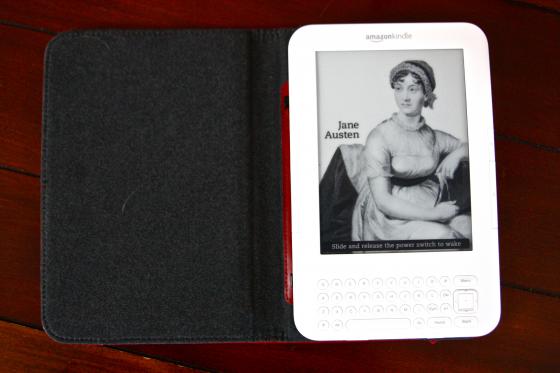 Still a little hesitant to actually contribute to the cause, I downloaded the first free thing I thought of—the bible. It appeared on my home screen about fifteen seconds after I hit “buy” and I was shocked to find that the kindle screen actually resembled a page of a book. The ink seemed real and the pages turned fast with a single click.

And then…something happened…and within three minutes, I had downloaded six more books instantly.  And I’ve already read two of them. 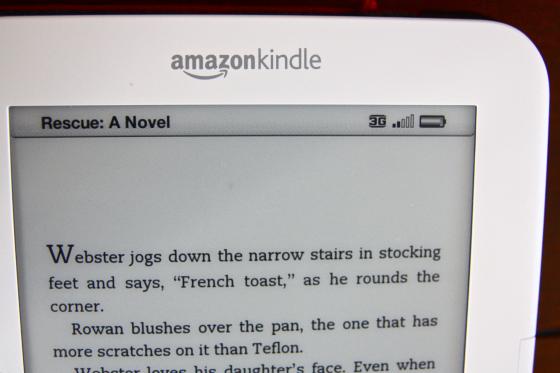 It’s been almost forty eight hours now and that little thing might as well have been super glued to my hand. I still love hardcover books, of course, but can’t seem to tear myself away from this thing. I almost feel like it’s making me a better reader, with the instant dictionary available, highlighting action and ability to keep all your notes organized and in one place.

If it’s wrong, I’m not sure I want to be right. I was going to keep this as my dirty little secret, but I just couldn’t hold it in any longer.

Forgive me. I’ve gone over to the dark side.

behind the butter
December 27, 2010 By jenna
137
dark chocolate pistachio biscotti can i stay home forever? 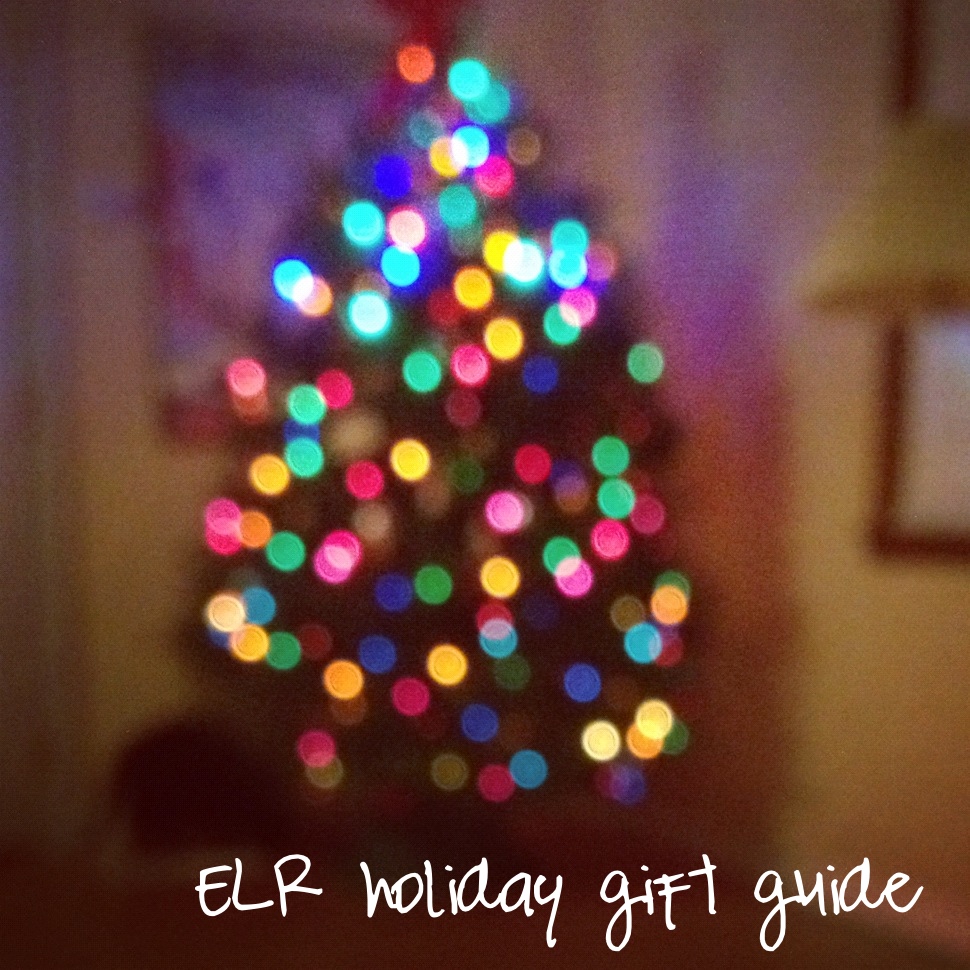 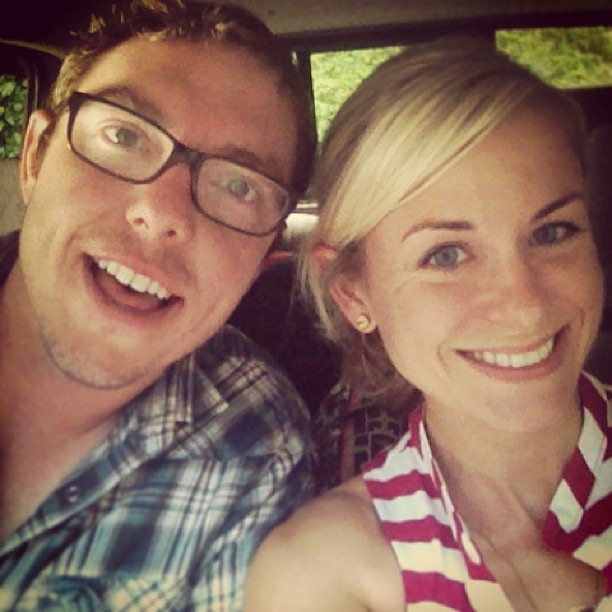 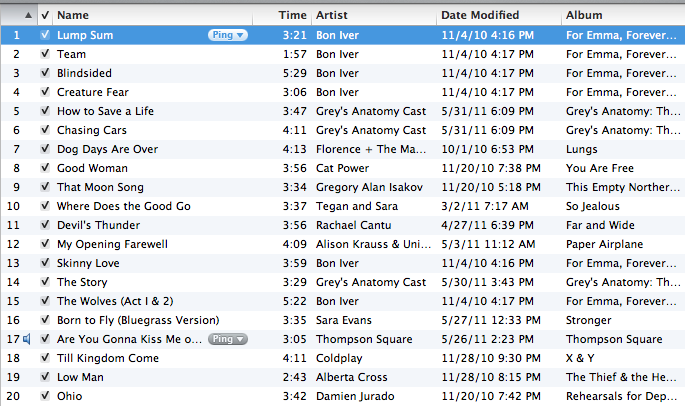