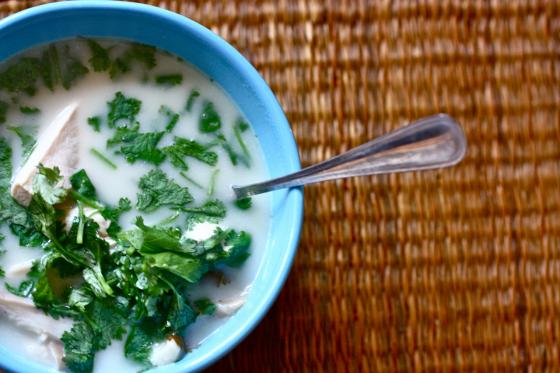 Yesterday I decided to make some soup.

I was feeling a little under the weather after two crazy weekends spent traveling, many late nights, and an excess of wine, coffee and lamb chops.

My throat ached, my head hurt and I needed something with green things in it. Thus, a quick and easy version of tom kha gai was born. You know, the creamy coconut-y thai chicken soup. The soup that is both spicy and cooling, and offers big chunks of fragrant thai ginger along with pungent lemongrass and slivers of milky chicken breast.

It only took me about twenty minutes to prepare, start to finish, and afterward, as I was sitting on my couch tipping the bowl to get the last bit on my spoon, I realized that I felt better. My sore throat had all but vanished and my left nostril, which had previously been so stuffed that I couldn’t even smell the cilantro, had magically unplugged. My headache was gone and my tummy was happy.

I still have to go to traffic court and do lunges to fit into my skinny jeans, but for a moment, all was right in the world. 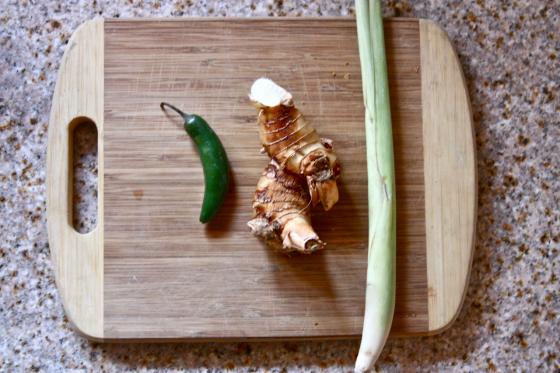 I’ve never even wanted to.

But…for some insane reason yesterday, I was feelin’ it. And you know what they say—don’t fight the feeling. 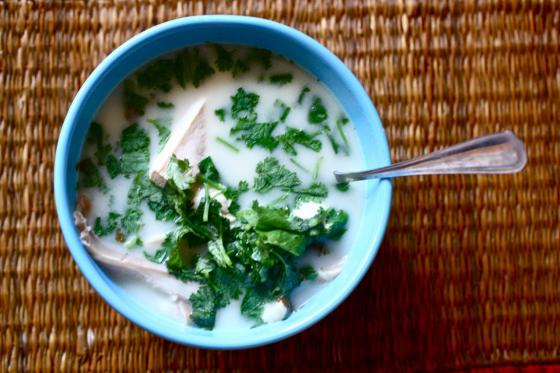 And, like I said before, the soup is easy enough to make. You may have to seek out a local Asian market to find the specialty ingredients (galangal and kaffir lime leaves), but it’s really no big deal.

Plus, cilantro makes everything better. 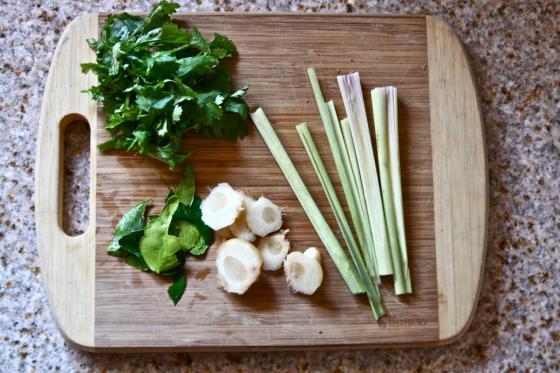 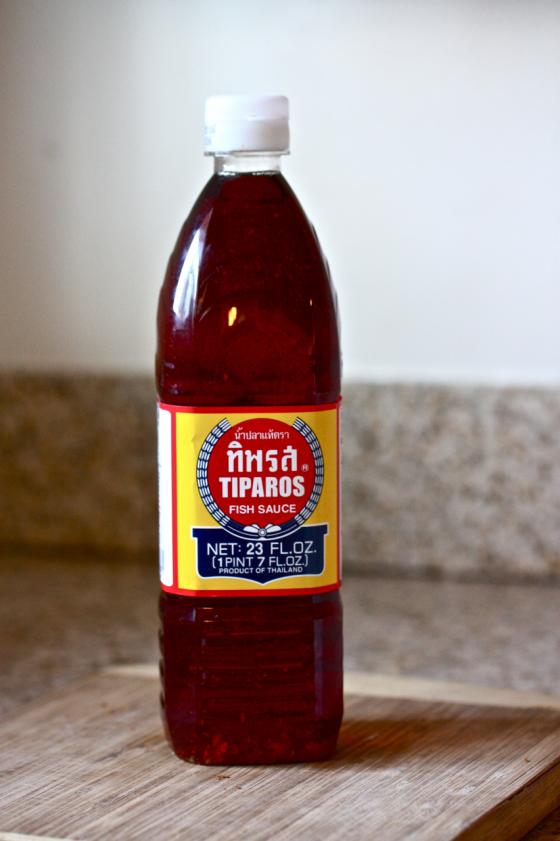 So, basically you just throw everything in the pot (except for the cilantro) and simmer till the chicken is done. It’ll take about twenty minutes. 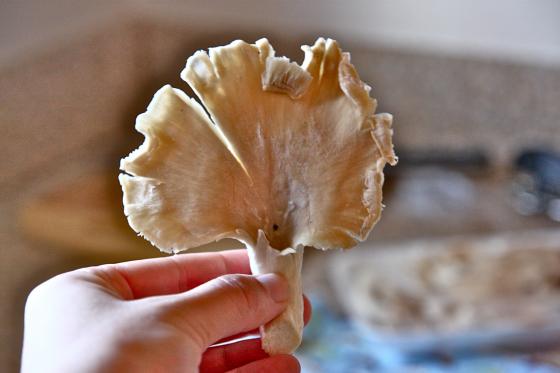 Vegetarians can totally make this with tofu…that would be yummy. 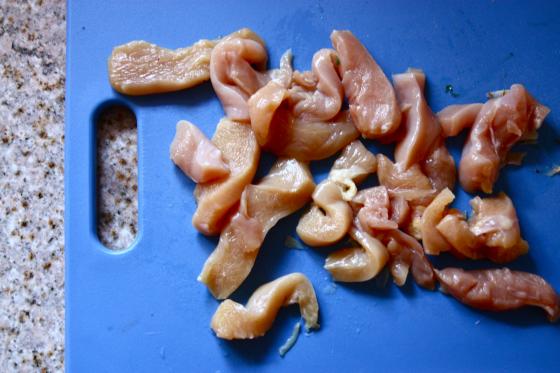 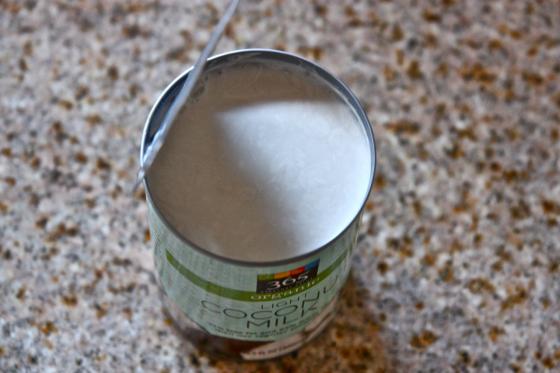 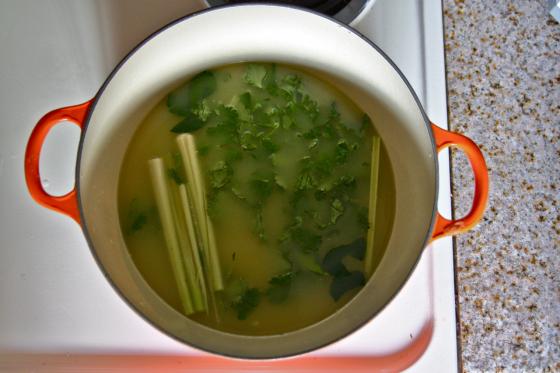 Next time I make this, I might throw some fluffy jasmine rice in at the last minute. I know that might be untraditional, but that’s the beauty of cooking at home. You’re the boss! 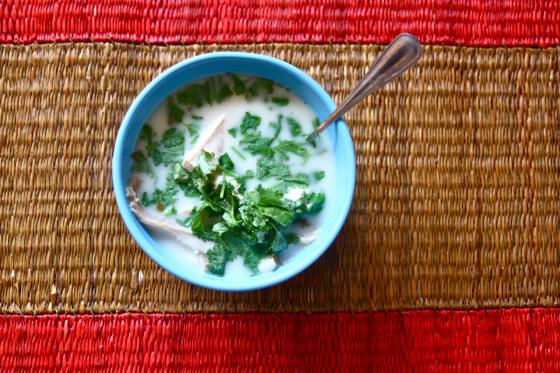 Bring the chicken stock to a simmer with the lemongrass, galangal and lime leaves. Add the lime juice and fish sauce, simmer again, and then the chicken, minced pepper, mushrooms and coconut milk. Continue simmering until the chicken has cooked through, about fifteen to twenty minutes. Ladle into bowls and serve with cilantro on top.

Pin It
chickenmake your own take-outsoups and sides
November 10, 2010 By jenna
58
the great thanksgiving recipe swap: brussels sprouts with pomegranate and bacon issues of urgency 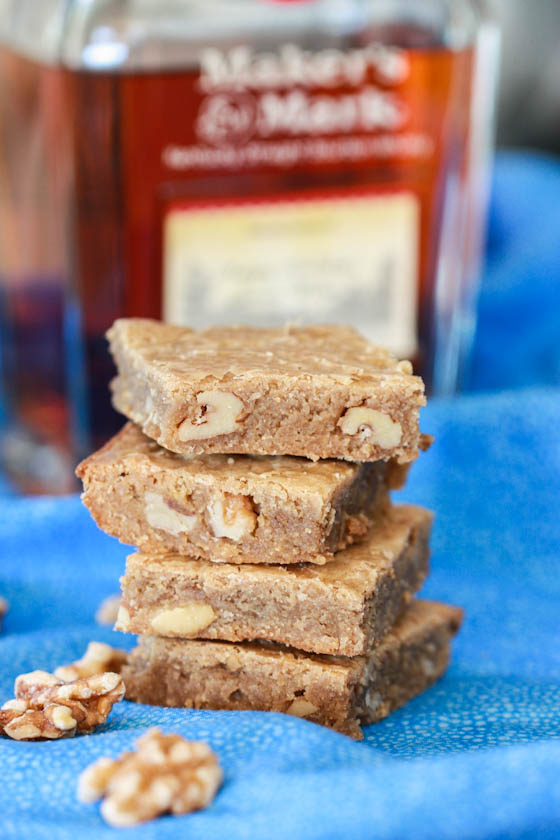 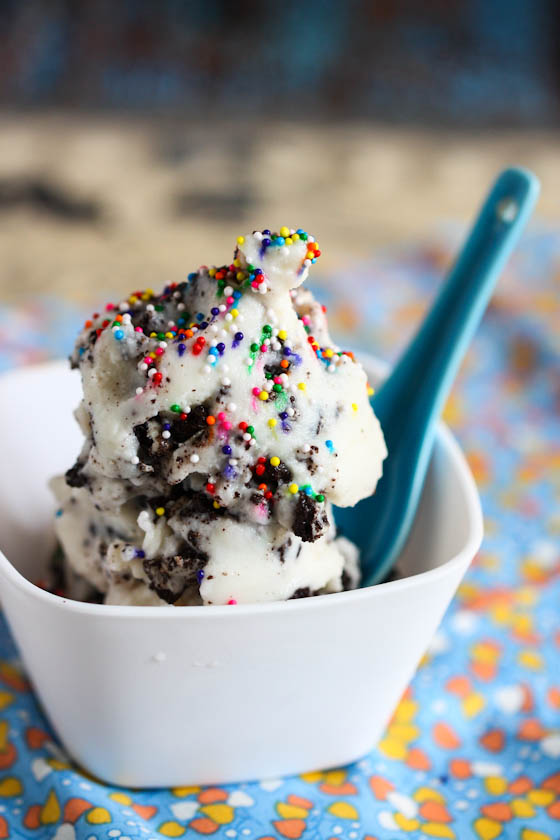