Yes. I just can’t help myself. Quinoa is so the new brown rice.

We’ve eaten it two days in a row now, in two very different preparations, and I’m happy to say you really just can’t go wrong! I got inspired to make this recipe the other day when Adam and I were at Whole Foods shopping for our barbecue. Adam was scrolling through his Whole Foods iphone app, picking out vegetarian recipes that sounded appealing to him.

They basically all involved mushrooms.

But that’s okay! Any guy that opts to replace meat with tender, juicy mushrooms is a keeper in my book. I give him credit because he’s trying really hard.

For instance, Tuesday night he sent me this photo: Along with the subject line “Testing various veggie burgers”

I rest my case.

Now back to my quinoa. The original recipe is from Whole Foods but I modified it a bunch and the end result was out of this world! The toasted almond slivers give it the perfect crunch and I’m loving the roasted eggplant and portobellas, which are drizzled in a super easy balsamic dressing before popping in the oven.

I learned the secret to roasting eggplant from Emily! Basically, you cut the eggplant into large circles, sprinkle them each with salt and cover with paper towels for half an hour prior to roasting…it makes ’em less gooey and bitter! Just scrape out the “gills” and chop up. The heartiness of the veggies combined with the chewy quinoa really makes this a one-pot meal that is totally boyfriend friendly.

And, for the record, I totally snuck that entire bowl of quinoa into Bridesmaids last night…along with plastic forks, knives and plates.

What? I don’t carry a huge purse for nothing. Balsamic Quinoa with Eggplant and Portobellas

Preheat oven to 425. Line a baking sheet with paper towels.

Slice eggplant and lay slices on paper towels. Sprinkle a small pinch of salt on each slice and then cover with more paper towels, press down and let sit for 20 minutes to half an hour.

While the eggplant is draining, prepare your mushrooms by removing the stem and gills. Chop mushrooms and place in a large bowl.

In a measuring cup, combine the balsamic vinegar, mustard, warm water and garlic clove. Pour into a blender and whirl until processed and smooth (no chunks of garlic in sight!).

After your eggplant slices have drained, chop them and toss them in the bowl with the mushrooms. Pour in half of the dressing and toss well.

Top your cookie sheet with tin foil and spray with cooking spray. Spread out mushrooms and eggplant on top and place in oven to roast for 25 minutes, stirring occasionally.

While roasting, boil together your quinoa and water until water is all absorbed and quinoa is light and fluffy. Place quinoa in a serving bowl and top with roasted vegetables, green onions and toasted almond slivers (toast these in the oven for 3-5 minutes while the veggies are cooking). Pour on the rest of the dressing and toss well. Serve warm or cold. If you need me, I’ll be waiting by the door for my shoes. 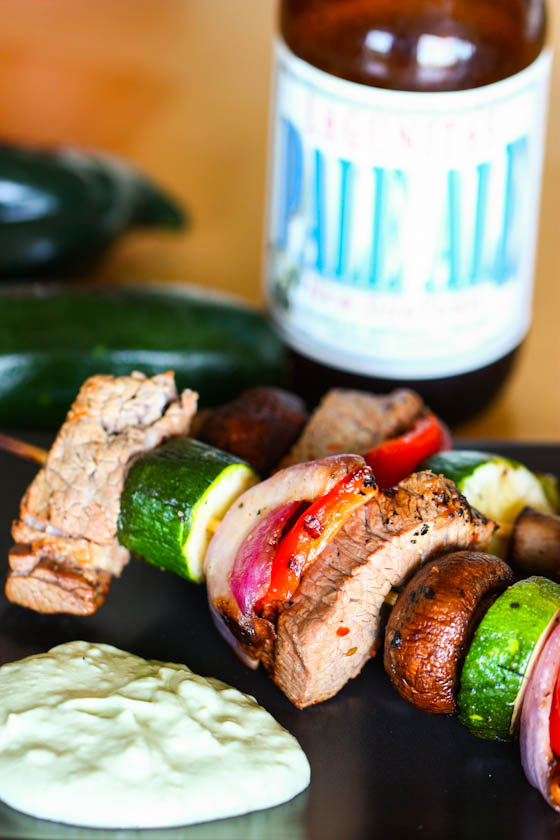 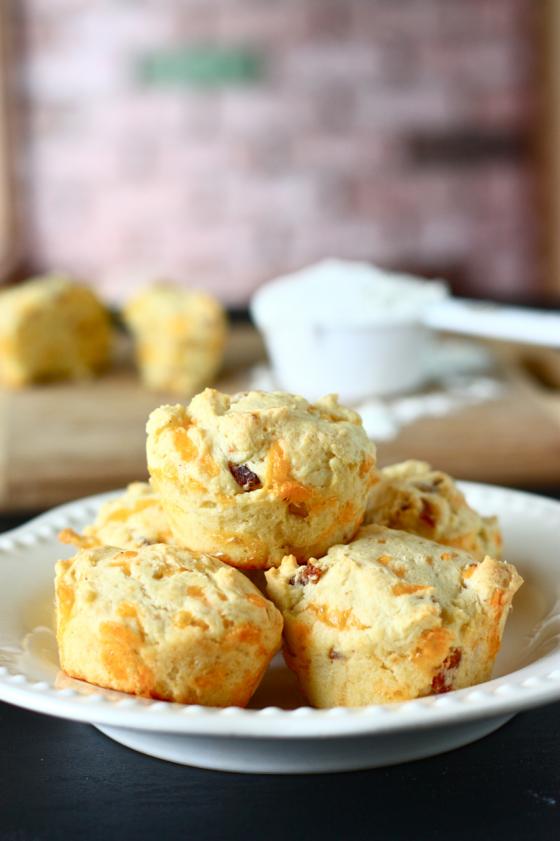