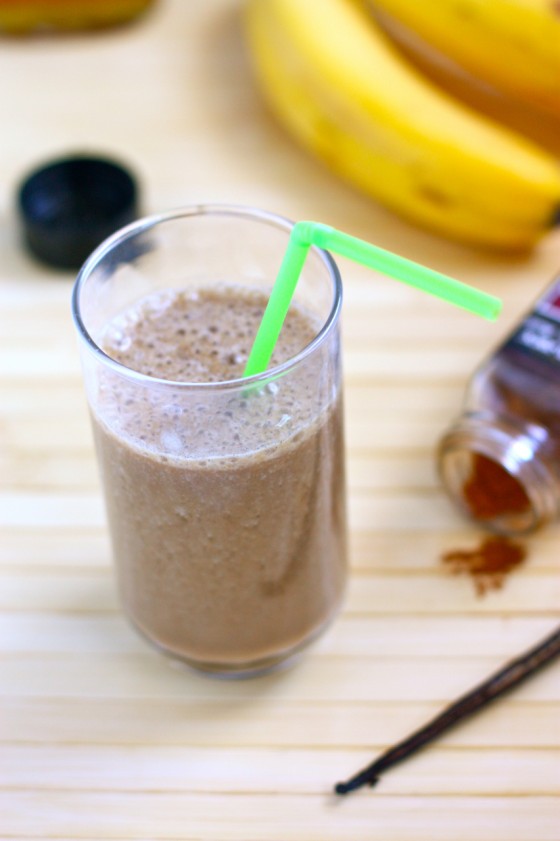 After the fruit feast, I thought bananas would be dead to me.

Well, they kinda are. But only when I eat them plain. Definitely not in this delicious, thick spicy shake! 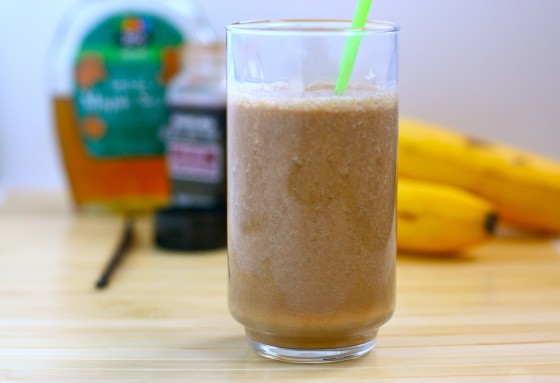 I wanted to make this as one of the first things I “ate” (consumed?) post-cleanse mostly because it’s so gentle on the tummy, but also because I have been DREAMING about the chai shake I had in Tahoe two weeks ago and recreating it was all I could think about.

The ingredients are kinda like those that go into my green tea smoothie, but with a little extra oomph! 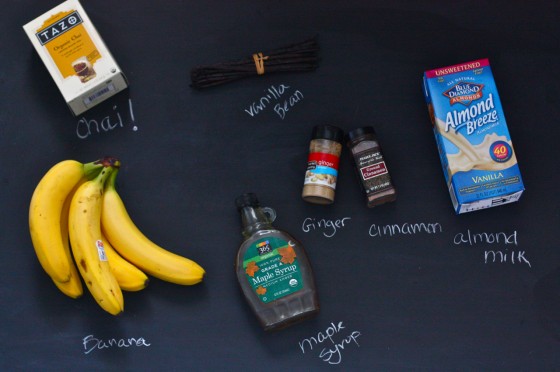 You know what would also be really, really good in this? Vanilla ice cream. 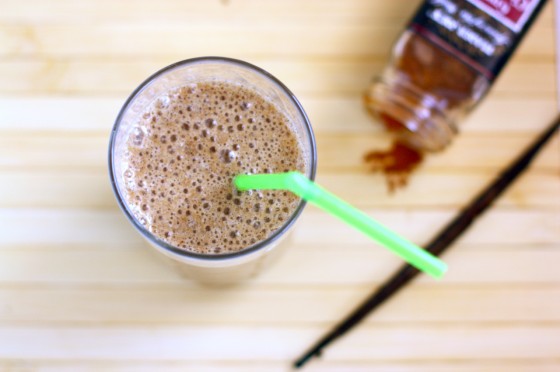 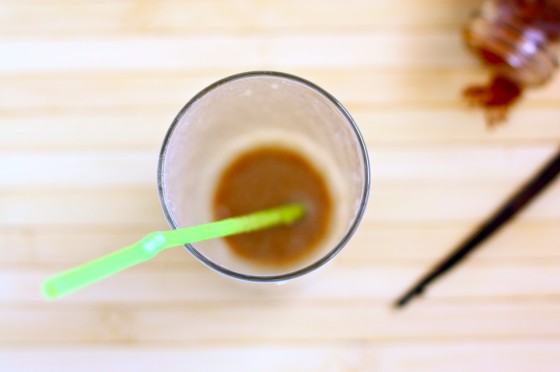 I used teabags to brew my tea post-shake, but you could also make your own concentrate!

Again, this isn’t one of those protein-bomb smoothies. It could either be a dessert or part of a breakfast. Because, quite simply, the thought of drinking boiling hot chai tea right now is enough to make me gag. Summer is all about smoothies and shakes.

No need to break a sweat before yoga! 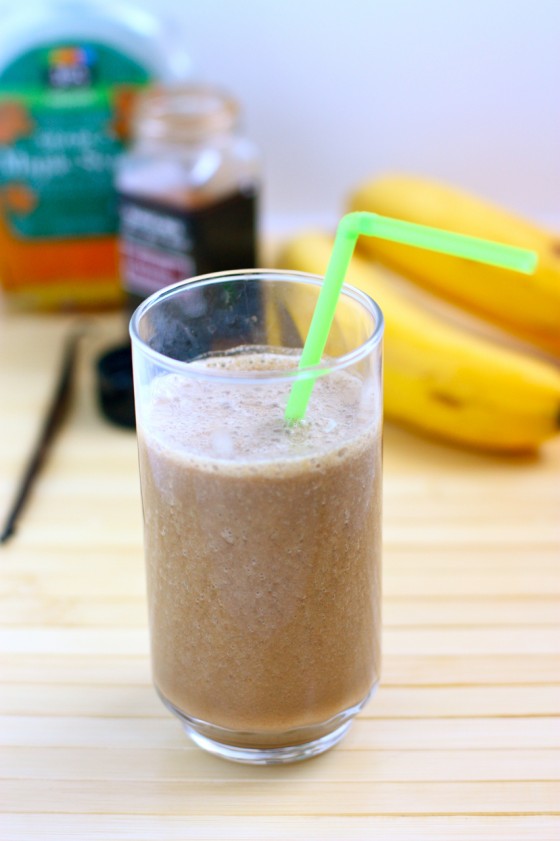 2 large frozen bananas (if you want to use regular bananas, just add ice)

Blend everything together. Drink immediately. 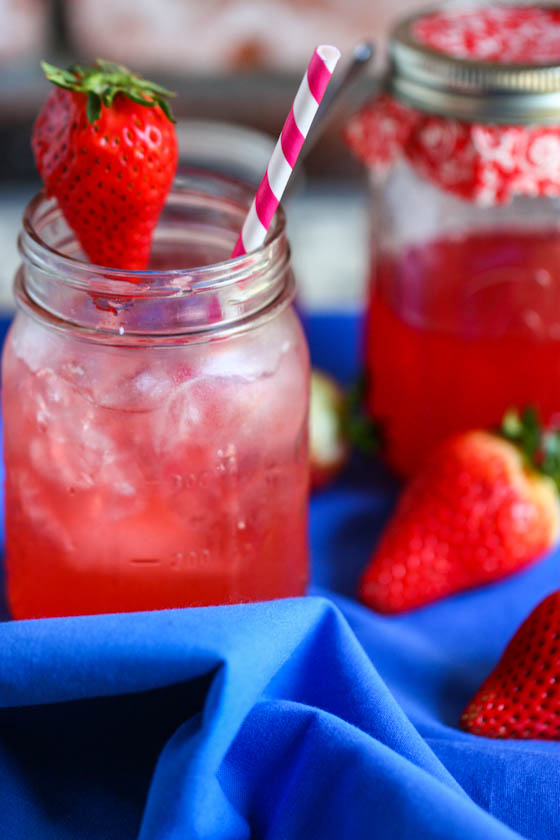 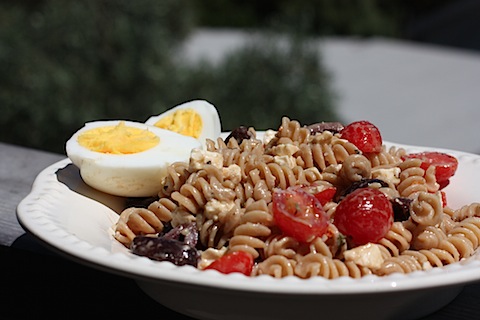