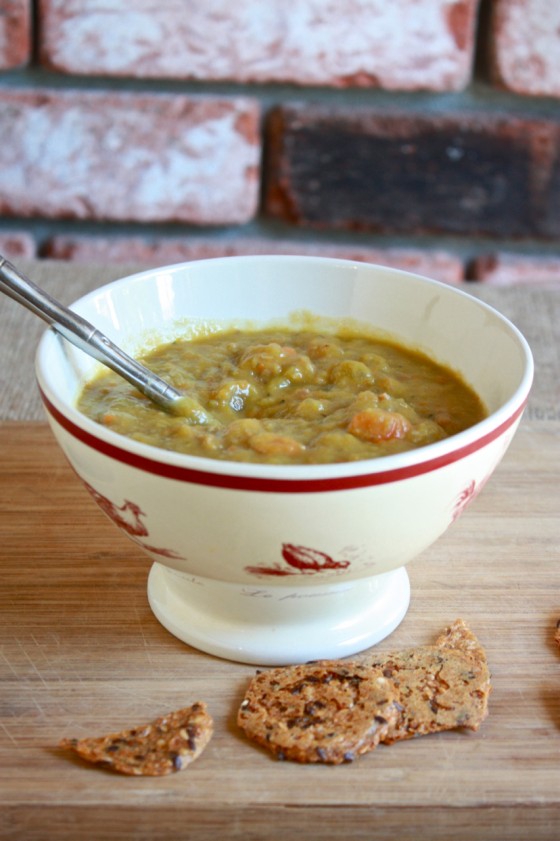 So, a couple things.

First of all, split pea soup just isn’t photogenic. Never was, never will be. I was going to try to photoshop the situation but then I thought you guys would understand. Split pea soup is probably the best tasting ugly food there is. And if someone out there knows how to make thick green soup pretty, come find me. I’ll gladly give you a bowl.

Secondly, we took a mini-cation (very short vacation) this weekend to the Mendocino Coast. It was cold, foggy and wonderful…and I took about 200 photos! I can’t wait to share them with you.

But let’s get back to the soup! Don’t judge but these photos because I promise you it’s the best split pea soup you’ll ever try. And it’s a cinch to make! 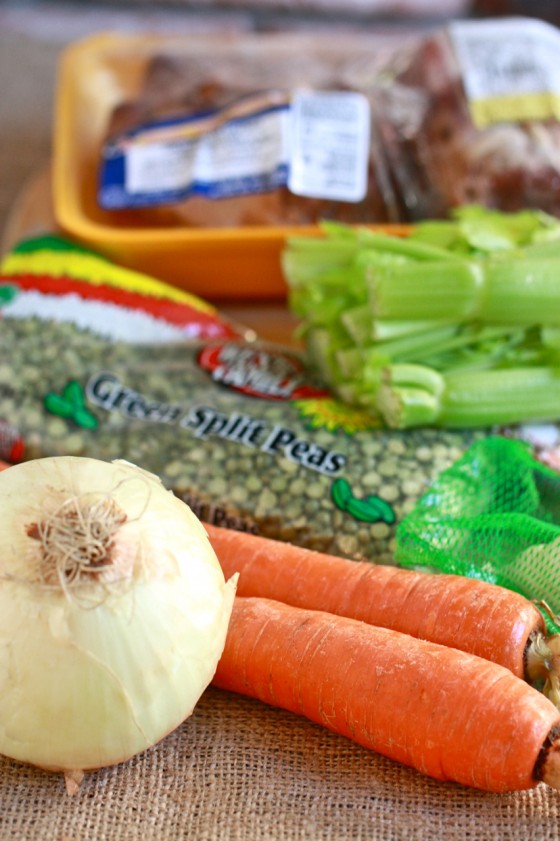 So yeah…you’re gonna need a ham hock. Yeah..yeah…just do it.

But for the love of pigs and peas, get yourself down to the store and get a big ol’ hock. 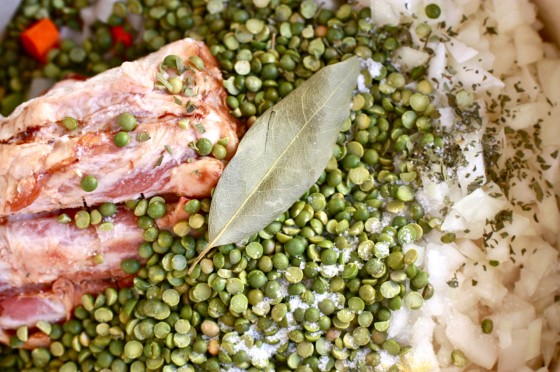 The ham hock not only gives the soup a great smoky flavor, but after it’s cooked you actually shred the meat into the soup for optimal deliciousness.

My mom, who hates soup (weird, I know), loves this soup! She brought me frozen tupperwares of it once in college and I survived my mid-terms purely on peas. 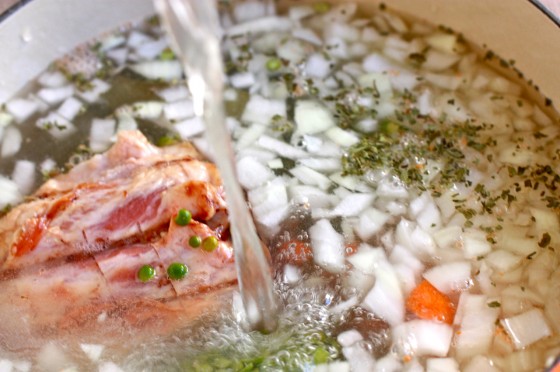 What I love the most though is how you literally just dump everything in a large pot, cover it with water and simmer until done. There’s no added steps or special culinary techniques involved. I actually started making this in the pot you see above and once it started simmering I transferred it to my crock pot to cook on high for a couple hours so I could go to a yoga class. It turned out perfect and I’ve been eating it for days.

You guys are going to LOVE this soup! Promise.

2 ham hocks (they usually come in packs of two)

Combine all ingredients in a very large pot. Bring to a boil then cover and reduce heat to simmer for two hours.

After two hours, remove ham hocks carefully from soup and cut meat off the bone. Place meat back in soup and discard hocks.

Bring soup back to a boil and cook on medium/high heat for another 30-45 minutes until desired thickness. I like my pea soup really thick so I boil the heck out of it! 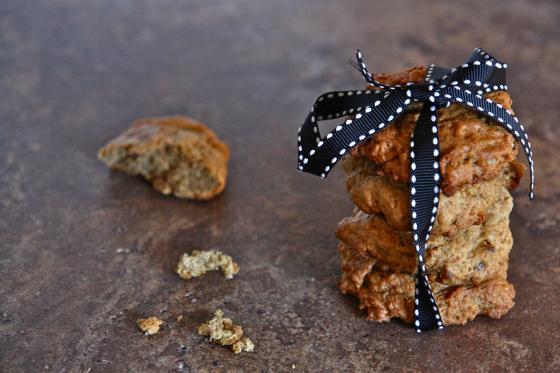 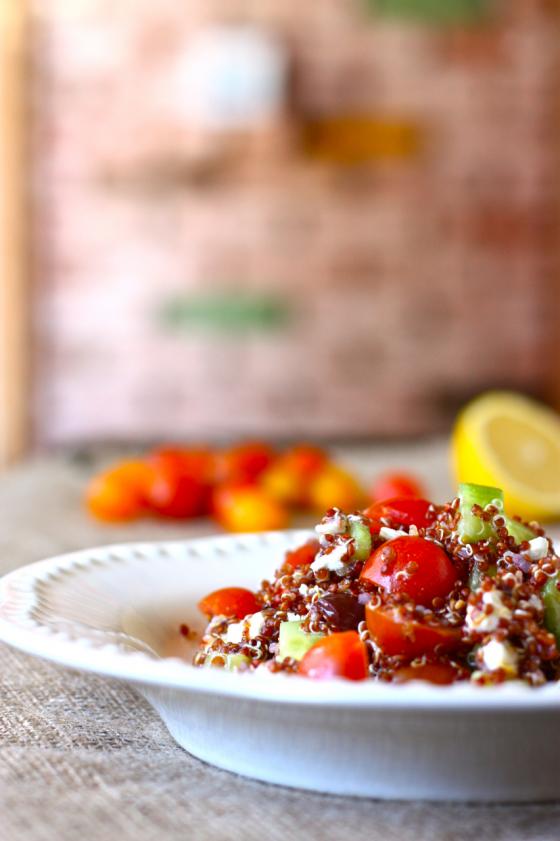 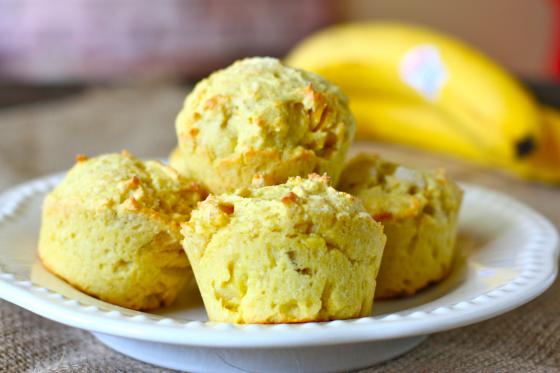